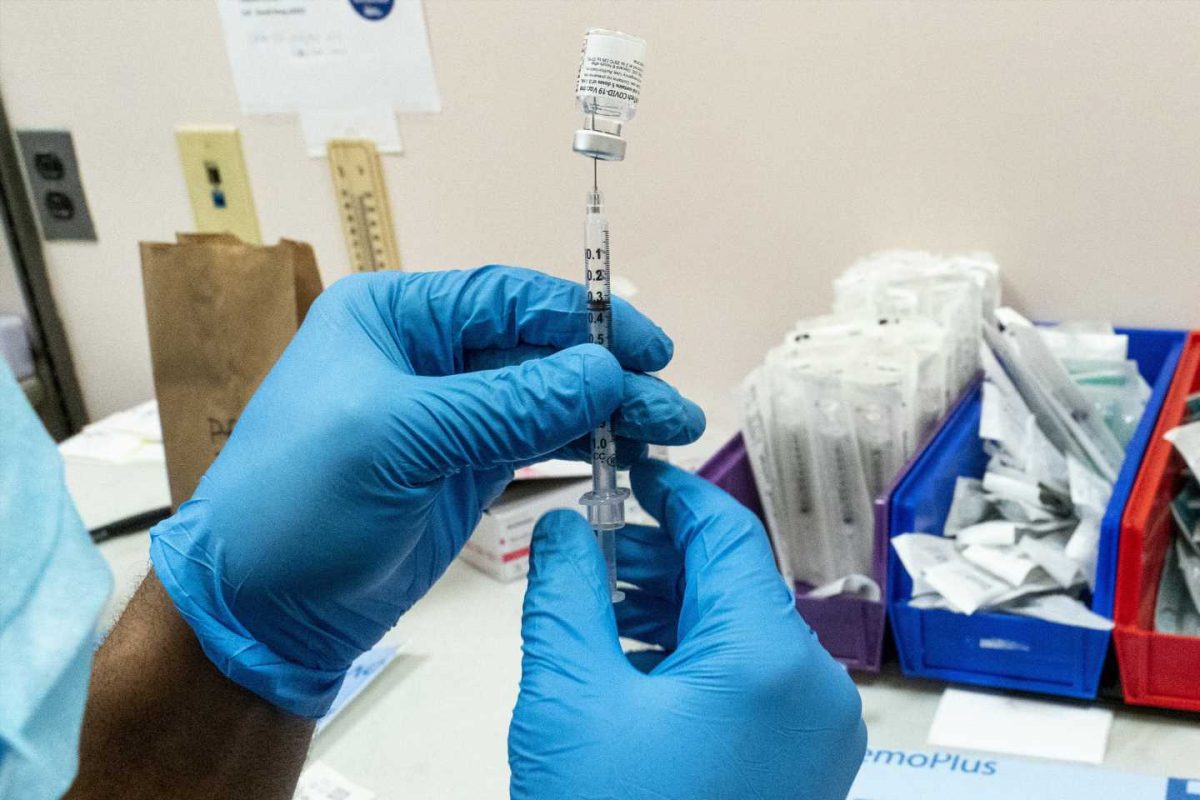 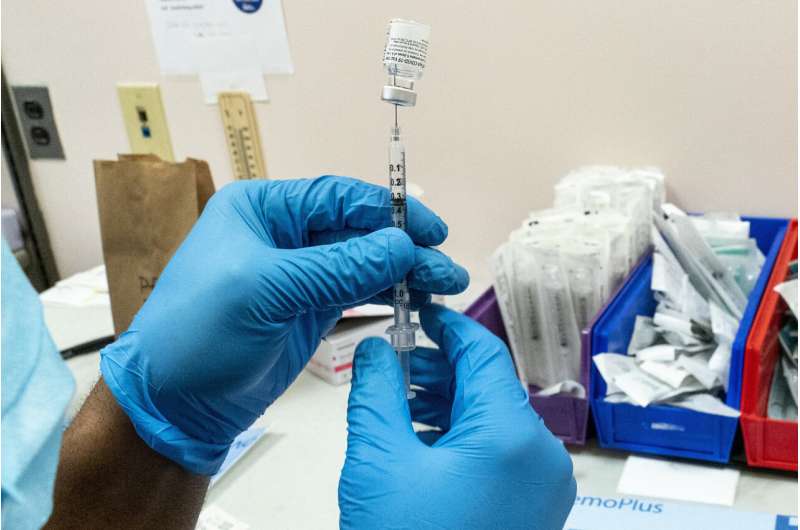 A real-world test of Pfizer’s COVID-19 vaccine in more than half a million people confirms that it’s very effective at preventing serious illness or death, even after one dose.

Wednesday’s published results, from a mass vaccination campaign in Israel, give strong reassurance that the benefits seen in smaller, limited testing persisted when the vaccine was used much more widely in a general population with various ages and health conditions.

The vaccine was 92% effective at preventing severe disease after two shots and 62% after one. Its estimated effectiveness for preventing death was 72% two to three weeks after the first shot, a rate that may improve as immunity builds over time.

It seemed as effective in folks over 70 as in younger people.

“This is immensely reassuring … better than I would have guessed,” said the Mayo Clinic’s Dr. Gregory Poland.

Vanderbilt University’s Dr. Buddy Creech agreed: “Even after one dose we can see very high effectiveness in prevention of death,” he said.

Neither doctor had a role in the Israel study but both are involved in other coronavirus vaccine work.

Both doctors also said the new results may boost consideration of delaying the second shot, as the United Kingdom is trying, or giving one dose instead of two to people who have already had COVID-19, as France is doing, to stretch limited supplies.

The vaccine, made by Pfizer and its German partner BioNTech, is given as two shots, three weeks apart, in most countries.

The study was led by researchers from the Clalit Research Institute and Ben-Gurion University of the Negev in Israel, with Harvard University in the U.S. It did not report on safety of the vaccine, just effectiveness, but no unexpected problems arose in previous testing.

Researchers compared nearly 600,000 people 16 and older in Israel’s largest health care organization who were given shots in December or January to an equal number of people of similar age, sex and health who did not receive vaccine. None of the participants had previously tested positive for the virus.

The vaccine was estimated to be 57% effective at preventing any symptoms of COVID-19 two to three weeks after the first dose, and 94% a week or more after the second dose.

Effectiveness was 74% after one shot and 87% after two for preventing hospitalization, and 46% and 92% for preventing confirmed infection. Reducing infections gives hope that the vaccine may curb spread of the virus, but this type of study can’t determine if that’s the case.

There were 41 COVID-19-related deaths, 32 of them in people who did not get vaccine.

Overall, the numbers compare well to the 95% effectiveness after two doses that was seen in the limited testing that led U.S. regulators to authorize the vaccine’s emergency use, Poland said. How much benefit there would be from one dose has been a big question, “and now there’s some data” to help inform the debate, he added.

“Maybe the right thing to do here to protect the most number of people … is to give everybody one dose as soon as you can. I think that’s a very acceptable strategy to consider,” Poland said.

Israel now has vaccinated nearly half of its population. A newer variant of the virus that was first identified in the United Kingdom became the dominant strain in Israel during the study, so the results also give some insight into how well the vaccine performs against it.