People suffering from symptoms of depression or anxiety may help heal themselves by doing good deeds for others, new research shows.

The study found that performing acts of kindness led to improvements not seen in two other therapeutic techniques used to treat depression or anxiety.

Most importantly, the acts of kindness technique was the only intervention tested that helped people feel more connected to others, said study co-author David Cregg, who led the work as part of his PhD dissertation in psychology at The Ohio State University.

Social connection is one of the ingredients of life most strongly associated with well-being. Performing acts of kindness seems to be one of the best ways to promote those connections."

Cregg conducted the research with Jennifer Cheavens, professor of psychology at Ohio State. Their study was published recently in The Journal of Positive Psychology.

The research also revealed why performing acts of kindness worked so well: It helped people take their minds off their own depression and anxiety symptoms.

This finding suggests that one intuition many people have about people with depression may be wrong, Cheavens said.

"We often think that people with depression have enough to deal with, so we don't want to burden them by asking them to help others. But these results run counter to that," she said.

"Doing nice things for people and focusing on the needs of others may actually help people with depression and anxiety feel better about themselves."

The study involved 122 people in central Ohio who had moderate to severe symptoms of depression, anxiety, and stress.

After an introductory session, the participants were split into three groups. Two of the groups were assigned to techniques often used in cognitive behavioral therapy (CBT) for depression: planning social activities or cognitive reappraisal.

Members of the third group were instructed to perform three acts of kindness a day for two days out of the week. Acts of kindness were defined as "big or small acts that benefit others or make others happy, typically at some cost to you in terms of time or resources."

Some of the acts of kindness that participants later said they did included baking cookies for friends, offering to give a friend a ride, and leaving sticky notes for roommates with words of encouragement.

Participants followed their instructions for five weeks, after which they were evaluated again. The researchers then checked with the participants after another five weeks to see if the interventions were still effective.

The findings showed that participants in all three groups showed an increase in life satisfaction and a reduction of depression and anxiety symptoms after the 10 weeks of the study.

"These results are encouraging because they suggest that all three study interventions are effective at reducing distress and improving satisfaction," Cregg said.

"But acts of kindness still showed an advantage over both social activities and cognitive reappraisal by making people feel more connected to other people, which is an important part of well-being," he said.

In addition, the acts of kindness group showed greater improvements than the cognitive reappraisal group for life satisfaction and symptoms of depression and anxiety, results showed.

Cheavens noted that just participating in social activities did not improve feelings of social connection in this study.

"There's something specific about performing acts of kindness that makes people feel connected to others. It's not enough to just be around other people, participating in social activities," she said.

Cregg said that while this study used techniques of CBT, it is not the same experience as going through CBT. Those who undergo the full treatment may have better results than those in this study.

But the findings also show that even the limited CBT exposure given in this study can be helpful, Cheavens said.

"Not everyone who could benefit from psychotherapy has the opportunity to get that treatment," she said. "But we found that a relatively simple, one-time training had real effects on reducing depression and anxiety symptoms."

And beyond traditional CBT, acts of kindness may have additional benefits in creating social connections, Cregg said.

"Something as simple as helping other people can go above and beyond other treatments in helping heal people with depression and anxiety," he said. 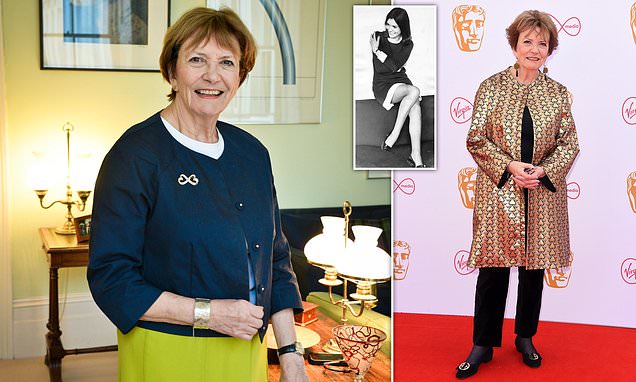 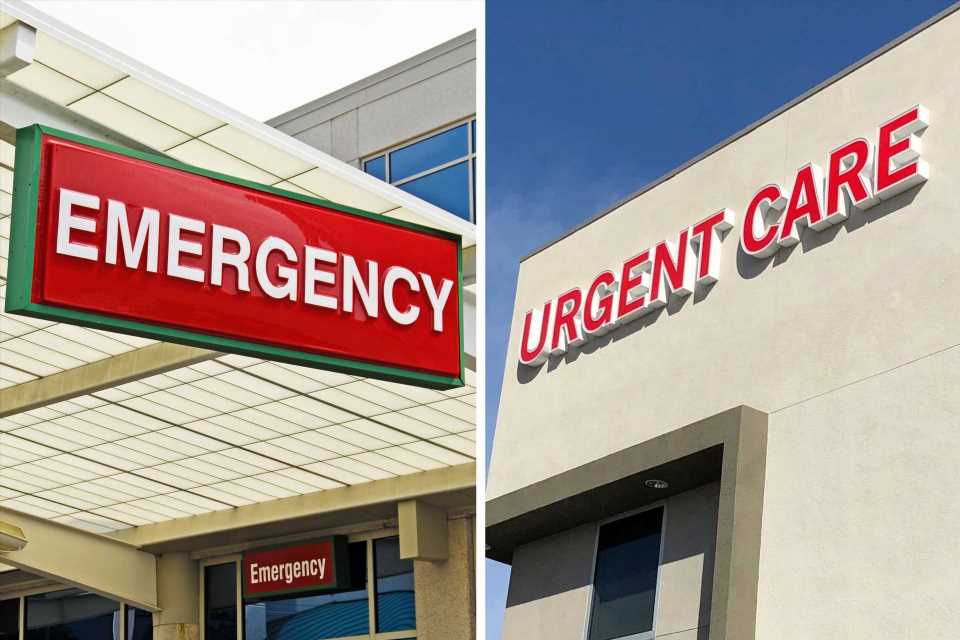