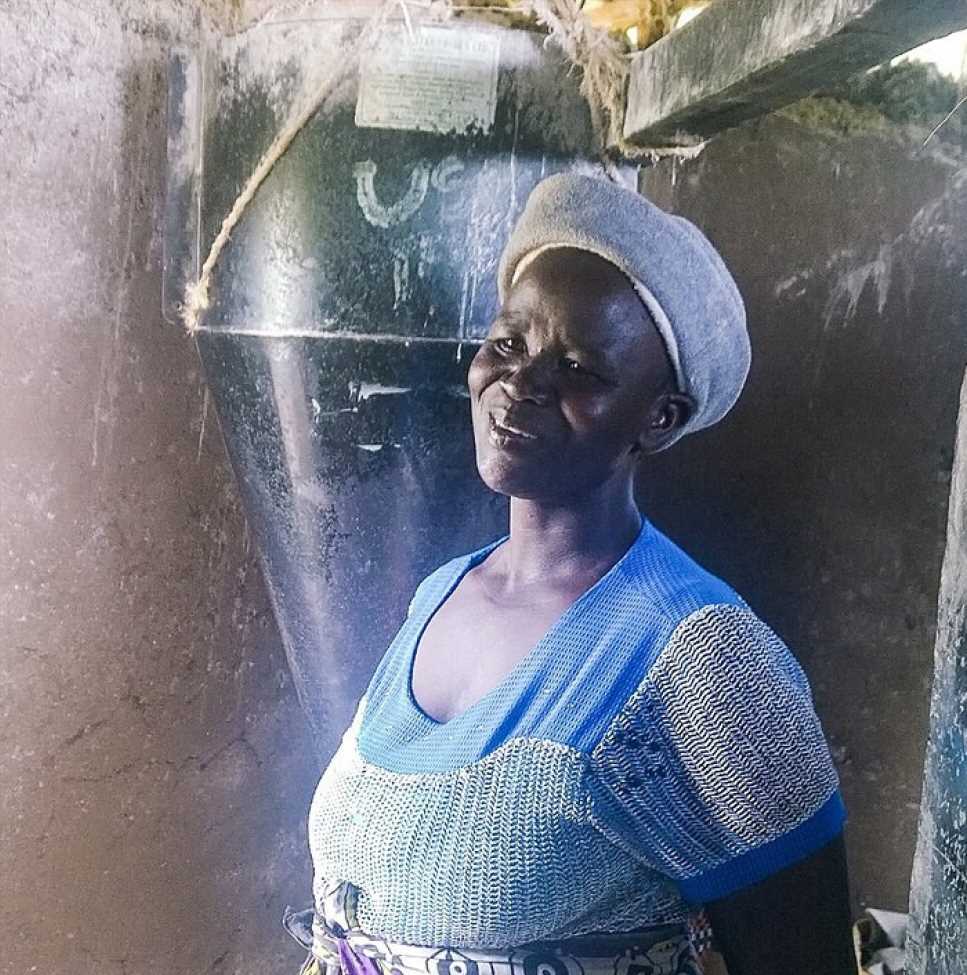 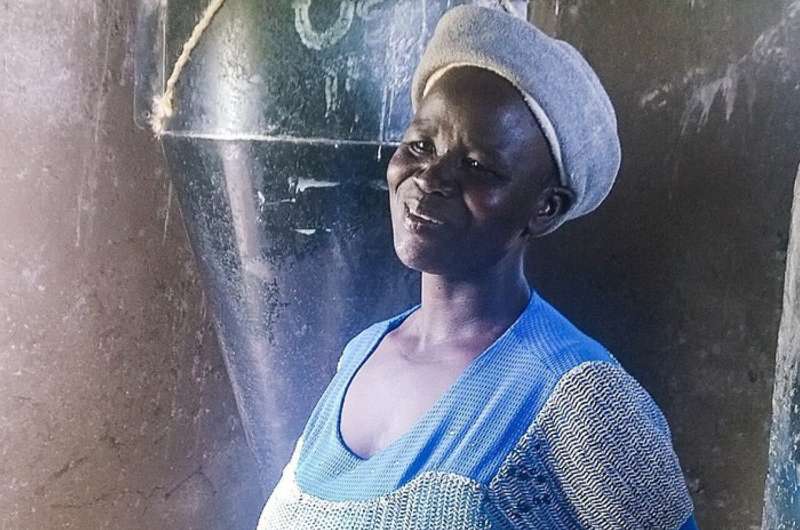 Adding pea flour to foods for severely malnourished children helps them gain weight and restores the balance of microbes in their gut.

In a small study of severely malnourished children in Uganda, researchers found that providing them with a mix containing cowpea flour improved their ability to absorb nutrients and gain weight, while maintaining their gut microbiome comparable to healthy children.

According to the researchers, the findings, published today in the journal Cell Reports Medicine, lay the foundations for larger trials with cowpea-based supplements and highlight the critical role of gut health in restoring nutrition in children with severe acute malnutrition.

Acute malnutrition is a major contributor to child mortality around the world. It remains a leading cause of death in children under five years of age and increases their risk of life-threatening events such as pneumonia, diarrheal disease or infections. Children with severe acute malnutrition can be treated with nutrient-rich, milk-based formulas to restore weight and nutrition, but despite treatment many will later go on to die.

Professor Gary Frost, head of the Center for Translational Nutrition and Food Research at Imperial College London, said: “These are children who have been admitted to hospital and often have other disease, such as bacterial sepsis, which complicates the picture—so they are very fragile.

“High quality feeds are lifesaving for many thousands of children. But sadly, when children are severely malnourished they can struggle to absorb nutrients and despite initial improvements in hospital, many remain very weak and will later go on to die.”

“We have been able to show that legume-enriched feeds are well tolerated by these very sick children, and they may also protect their ‘good’ gut microbes, compared to traditional feeds. Our hope is that this kind of intervention will help them to grow stronger by enabling their bodies to absorb more of the nutrients from the feed.”

More than ‘calories in’

Researchers at Imperial College London have been exploring the links between gut health and nutrition, with the aim of improving outcomes for severely malnourished children. Growing evidence suggests that gut microbes feed on carbohydrates from our diet, releasing nutrients which maintain the lining of the gut. Without this regular supply of nutrients, the gut lining deteriorates and becomes ‘leaky,” reducing our ability to absorb nutrients and increasing the risk of bugs entering the bloodstream where they can cause infection.

Previous research by the Imperial team has shown that increasing dietary fiber can help to overcome this ‘leaky gut’ syndrome and improve the absorption of nutrients, so they designed and tested a new feed fortified with cowpea—which contains a source of easily fermentable carbohydrates and fiber, both known to be key in maintaining gut health.

In a small proof of concept trial, researchers recruited 58 hospitalized children in Uganda with severe acute malnutrition to receive one of three feeds: a conventional feed; a feed containing the plant compound inulin; and a feed fortified with cowpea flour. Children in all three groups received antibiotics and other medical treatments, as needed, in addition to the feed.

Led by Ph.D. candidates Nuala Calder and Kevin Walsh, the team measured changes to weight after seven days of treatment, along with fecal sampling to look at changes to the makeup of their gut microbiome. The children were also followed up at 28 days.

The researchers found that overall, all feeds resulted in comparable weight gain after one week, and duration of hospital stay did not vary between groups. However, the cowpea feed limited the damage to gut microbes associated with antibiotic treatment—which can reduce the richness of the microbiome by killing off key groups of bugs. The same effect was not seen in conventional feeds or those enriched with inulin—a compound derived from plants—highlighting the role of fiber and other elements in the legume feed.

Following 28 days, there was limited difference in mortality between the groups, and sadly, despite treatment 12 children died (3, 6 and 3 from the respective groups). But analysis suggested that across the groups, children that died had higher levels of gut dysfunction and altered levels of short chain fatty acids, indicating reduced diversity of gut microbes.

“We also found that the children that died tended to have a worse gut problem than those who survived, so it has highlighted that the gut is very important in rescuing children from severe malnutrition. These legume enriched feeds may be a small step towards improving outcomes for those children.”

Professor Kathryn Maitland, Professor of Tropical Pediatric Infectious Disease at Imperial and based in Kenya, said: “This is a very small study, but it’s an important first step. The role the gut actively plays in the pathology of severe malnutrition has not been fully appreciated, and there are multiple parameters that need fixing. Fortifying feeds with legumes can go some way towards that. Many of these children may receive multiple antibiotics, which kills the microbiota, leaving only the microbes that are bad for human health, and these legume enriched feeds may actually help to resist that.”

Future trials are now planned to test the legume-enriched feeds in larger numbers of children with severe acute malnutrition in more regions. The team believes that if the feeds could be produced regionally, using legumes such as cowpea which can be grown and milled in East Africa, it could help to reduce the dependency on internationally produced feeds which may be more expensive and less effective.

Professor Maitland added: “Many feeds which are imported to East Africa are based on cow’s milk, or a dried form of it. They can contain a lot of sugars, such as sucrose and lactose, and these children can’t absorb this. In fact, quite a lot of these malnourished children may develop severe diarrhea from these feeds as they are lacking the enzymes to properly digest and absorb them, so our next steps are to tackle that as well.

“We think that the next iterations of our feed will include legumes, but will also not include any aspect of cow’s milk, replacing the sucrose with other carbohydrate sources. This also means that they can be produced locally.”