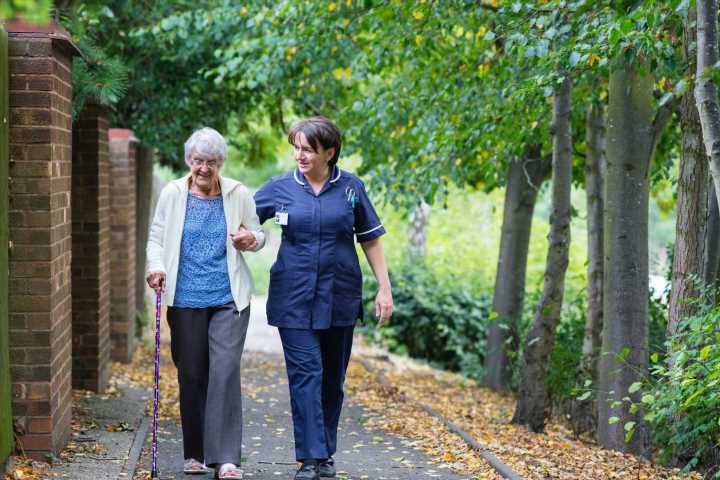 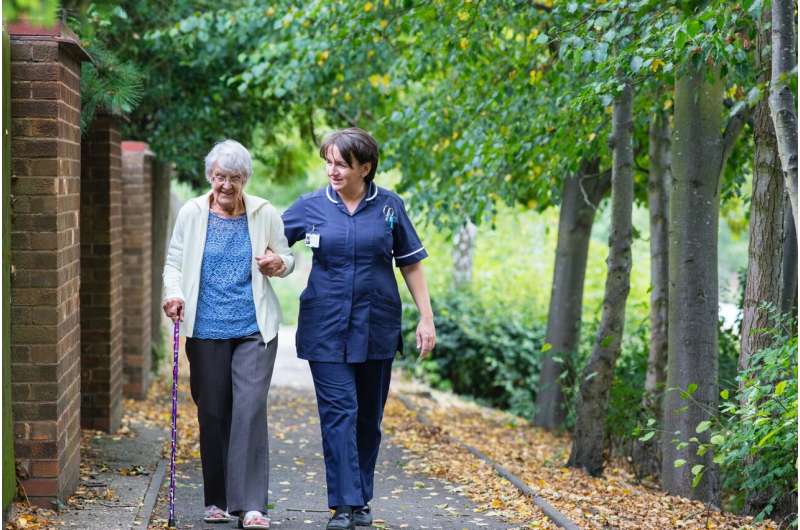 Rich nations should consider paying for elderly people to live in care homes in lower income countries in a bid to ease the pressure on domestic residential and nursing care provision, argues an ethicist in the Journal of Medical Ethics.

Providing such a move wouldn’t disadvantage local residents, and that appropriate quality checks could be made, this policy would enable older citizens to access affordable and decent care when they need it, contends Dr. Bouke de Vries, University of Umeå, Sweden.

The reality is that many higher-income countries are struggling to provide affordable and decent care for their relatively old and ageing populations, says De Vries.

Something has to be done, and there are already examples of German and Swiss citizens who have opted to live in care homes in Eastern Europe and South East Asia, he points out.

Paying for provision in lower income countries would be morally acceptable if five criteria are met he suggests:

How much a richer nation should pay will depend on several factors, he suggests. These include its wealth; the magnitude of the strain on domestic provision; and how much the public purse will save, as well as the amount of taxpayers’ money needed to convince citizens to make the move, to monitor the quality of those care homes, and to offset any disadvantage to local citizens.

This disadvantage might include fierce competition for care home places that would otherwise be available to locals and/or increasing the costs of residential care, because of the ability of migrants from richer countries to afford higher prices.

But this could be overcome by the sending countries subsidising the construction of affordable care homes for local people or building care homes within the receiving countries that partly if not wholly accommodate their own citizens, suggests De Vries.

In a linked blog, De Vries acknowledges that this migration policy is not the only solution to the crisis facing elderly care.

Others include paying formal caregivers more; providing better support to informal caregivers; and investing in robot caregivers and other forms of assistive technology. But he nevertheless believes his solution shows “great promise.”

But should it, if the eligibility criteria are strictly adhered to? he asks.