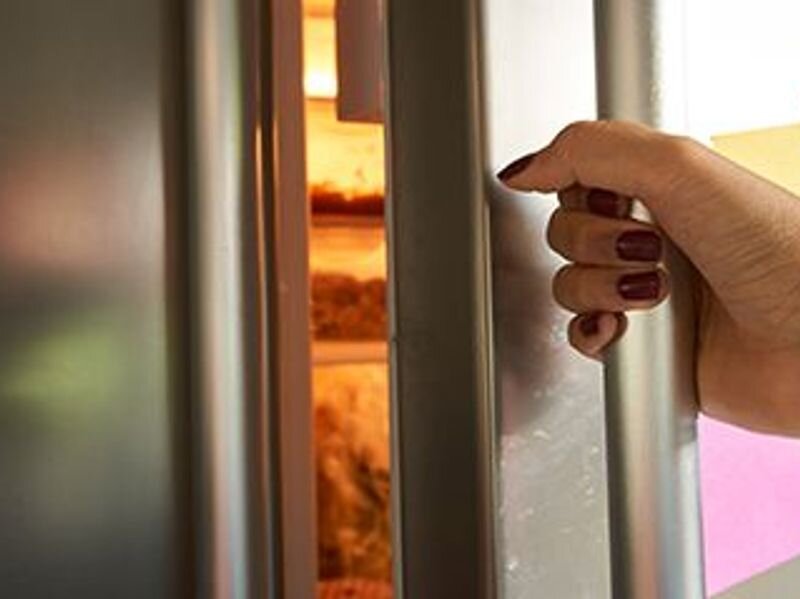 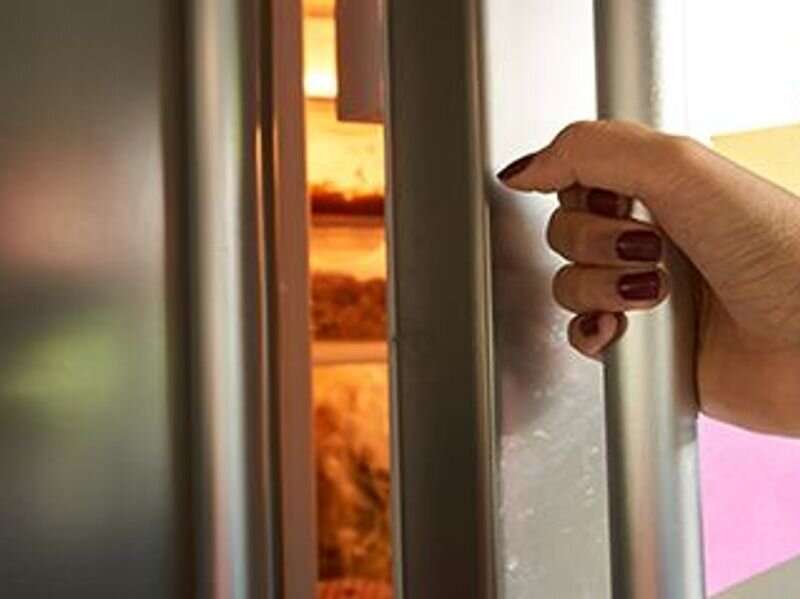 Expanded unemployment benefits, passed by Congress last spring to ease the economic pain of the pandemic, appear to have held hunger at bay for millions of Americans, new research shows.

Called “The CARES Act” when it was put into effect nearly a year ago, the law expanded who is eligible for unemployment benefits and how long that coverage would last. A weekly federal supplement of $600 was also added to the coverage.

The move ultimately cut in half the chance that a middle-class recipient would need to eat less because of financial hardship, the study authors said. And it cut by roughly one-third the risk that a recipient would face so-called “food insecurity.”

The U.S. Department of Agriculture defines food insecurity as “limited or uncertain access to adequate food.”

“The COVID-19 recession is markedly different from prior recessions in that it is so concentrated among people in low-income households,” explained study author Julia Raifman. She’s an assistant professor in the department of health law, policy, and management at Boston University School of Public Health.

For example, it is “not possible for children to concentrate on school if they do not have enough to eat. And there will be long-term repercussions for their educational attainment and health,” Raifman noted.

But access to greater unemployment benefits seems to have staved off the worst-case scenario for many, the researchers found.

The finding stems from an analysis of survey data from just over 2,300 U.S. adults (average age 45) collected by the University of Southern California Center for Economic and Social Research. All respondents had been earning under $75,000 a year prior to the pandemic.

Job loss became a pandemic reality for nearly half, and of those more than one-third (37%) reported experiencing food insecurity. Nearly four in 10 said they ate less due to lack of funds.

Those figures fell considerably, however, when unemployment coverage kicked in, particularly after the $600 supplement took effect, the study authors noted.

Unfortunately, some of those most at risk for hunger were also the least likely to gain access to unemployment coverage. For example, “Hispanic and Black people were more likely to lose work, but less likely to receive unemployment benefits,” Raifman said.

Still, it’s important to recognize the critical difference such benefits can and have made during a particularly risky time, she added.

“As we begin vaccinating people [against the new coronavirus], the end is in sight,” Raifman said. “We just need to help people get through these next few months with food on their plates and homes in which to live, so that we can all make it to the point when we can safely reopen.”

That thought was seconded by Elizabeth Rigby, an associate professor of public policy and public administration with the Trachtenberg School of Public Policy at George Washington University, in Washington, D.C.

Rigby, who authored an editorial accompanying the study, noted that while more than 25 million Americans have been infected with COVID-19, many more have had their economic security turned on its head.

“Poverty, unemployment and food insecurity are key predictors of serious health problems now and in the future,” Rigby said.

But the study offers some encouraging news by highlighting the power of quickly targeting economic relief towards those in need, she added.

“Government can step in and do more to limit the damage done by COVID by getting the virus under control and by providing an ample safety set through more robust economic policies,” Rigby said, “such as food stamps and unemployment insurance.”