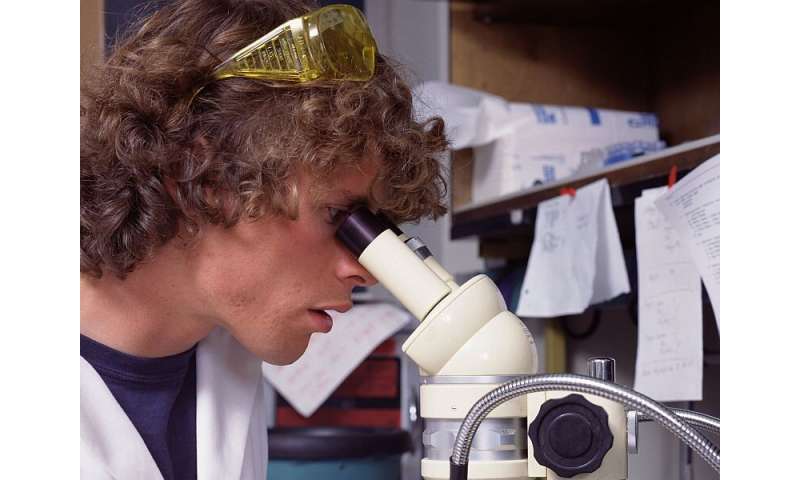 (HealthDay)—As scientists have labored to understand COVID-19 and develop a vaccine to combat it, interest in infectious disease careers seems to be growing.

Academic leaders from the United States and Israel have noted the increased interest among medical students.

“We just went through an applications season for fellows, and we had more applicants than in recent years,” said Richard D’Aquila, director of the Clinical and Translational Sciences Institute at Northwestern University, in Chicago.

D’Aquila spoke at a recent webinar—”In the Aftermath of COVID-19: The Impact on Science and Research”—sponsored by the Israel Innovation Project.

Itai Benhar, director of the Center for Combating Pandemics at Tel Aviv University, said, “We had registration for undergraduate studies in life and biomedical sciences almost double from last year to this year.”

Benhar said students in Israel haven’t been able to take their usual gap year due to travel restrictions and the disappearance of temporary jobs during the economic crisis. Many entered the university directly instead, which could be driving those high numbers.

He added that he expects a long-term increase in science, medicine and pandemic-related research in Israel, as well as increased interest in certain scientific fields.

“Virology had been considered a profession of the past. This has changed,” Benhar said. “The same is true with immunology. Epidemiology also came to the forefront of the medical professions, because statistics based on large sample sizes are now becoming more and more important.”

One positive that has come from these changes is a boost in international collaboration, D’Aquila said.

“A lot of long-distance collaborations are actually working much better,” he said in a university news release. “I think we’re going to stick with some hybrid scientific workplace, partly remote and partly in-person.”

But, D’Aquila added, there is a tendency to be nationalistic about the vaccines that could become a problem.

“We’re all in this together,” he said. “To me, knowledge is global and we have to take advantage of every brilliant person in the world.”

Though laboratory work was reduced early on due to pandemic lockdowns, experiments are almost back to normal levels now, D’Aquila and Benhar said. 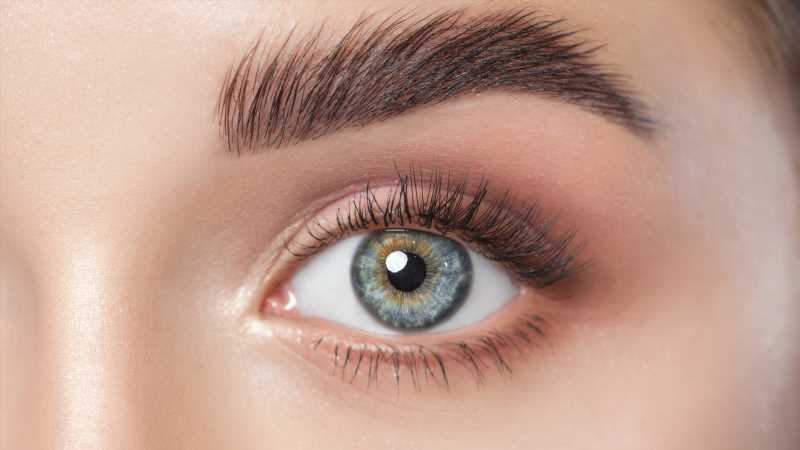 Next post This Is How Many People Really Have Blue Eyes