A survey of more than 5,100 women found many had struggled with hot flushes, sweats, low mood, anxiety and brain fog. One in three had received treatment but 44 per cent of those had waited more than a year and one in 10 longer than five years. Of the women whose symptoms were addressed, 37 per cent were given hormone replacement therapy (HRT). Some 23 percent were prescribed antidepressants despite guidance from the National Institute for Health and Care Excellence (Nice) saying they should not be given for symptoms such as hot flushes and night sweats.

The research was carried out by the not-for-profit group Newson Health Research and Education.

Dr Louise Newson, a leading menopause specialist and GP who worked with Davina McCall on her recent Channel 4 documentary, said: “Our survey confirmed that women are still facing delays in getting a diagnosis for their perimenopause and menopause and they’re waiting too long to get HRT, if it’s prescribed at all. Only 37 per cent were offered HRT, and nearly half had to wait over a year to get it.

“A third of respondents were referred to at least three different hospital specialists when in most cases the perimenopause and ­menopause should be managed by a local GP. This is a huge waste of resources, including increasing the strain and workload to primary care, not to mention women’s time.”

There are around 13 million ­menopausal women in the UK. Periods stop and they are no longer able to get pregnant naturally. 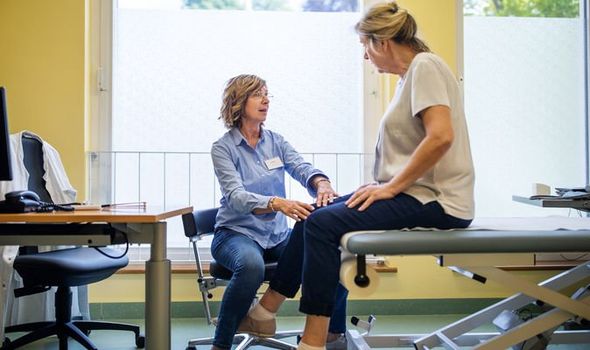 Symptoms can occur years before this happens and is known as the perimenopause.

Of the 5,187 women surveyed online, 96 percent had experienced symptoms. Around 70 per cent were aged 45 to 55. Three quarters had been suffering for more than a year.

A separate survey of 1,096 women by Mumsnet and Gransnet found 14 percent had difficulties in getting their GP to prescribe HRT.

Mumsnet founder Justine Roberts said: “Every day we see women speaking about how badly symptoms affect their lives, yet the medicine that can address these symptoms is kept out of their reach.”

FOR two decades, women and healthcare professionals have been given misinformation about the benefits and safety of HRT.

This has led to many women being incorrectly told they cannot take it.

However, Nice guidelines are very clear that, for the majority of women, the benefits of taking HRT outweigh any risks.

The menopause should be considered a long-term hormone deficiency, which can lead to an increased risk of heart disease, osteoporosis, type 2 diabetes, depression and dementia.

Many clinical studies clearly show women who take HRT containing body identical hormones, available on the NHS, have a lower future risk of these diseases and of dying from all causes, including breast cancer. 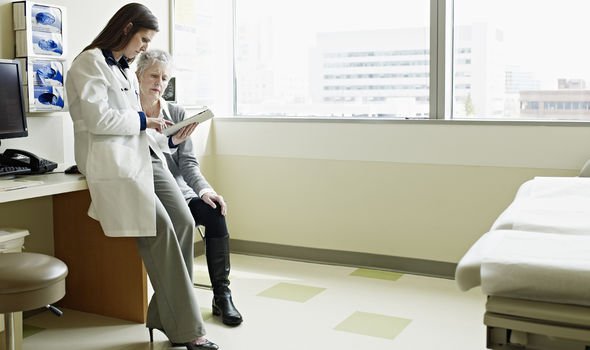 The diagnosis of the perimenopause and menopause is usually a clinical one, which means most women do not need to have an investigation. Many can diagnose themselves, especially by downloading the free app – balance-app.com – and filling out a symptoms questionnaire.

If these are taken in isolation, inappropriate investigations are often undertaken.

But with improved education for healthcare staff, such as the remote course offered free to GP practices by The Menopause Charity, they will be equipped to make a prompt diagnosis and reduce the need for repeated consultations and investigations.

This will help them feel more confident in prescribing HRT so women’s health will benefit. 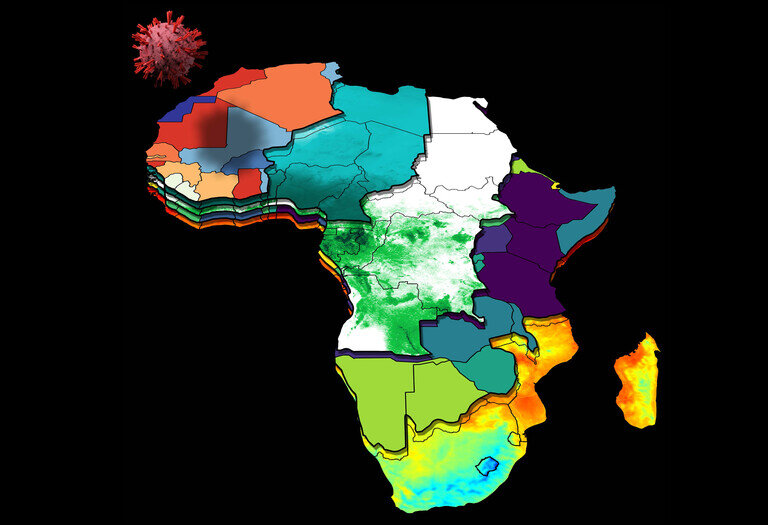 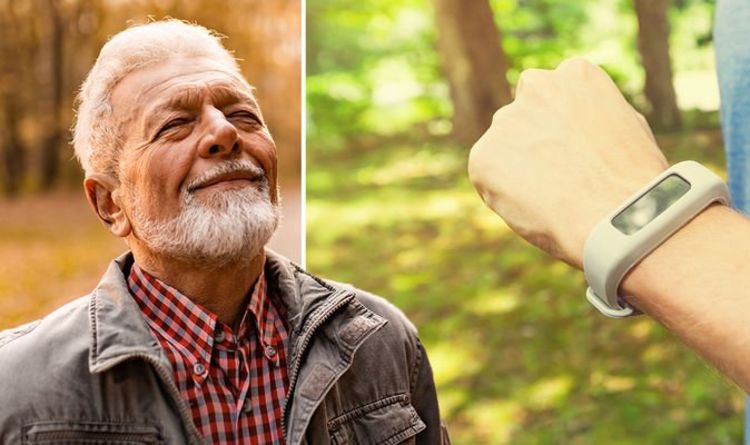 Next post How to live longer: The five-minute daily exercise that can promote longevity within weeks