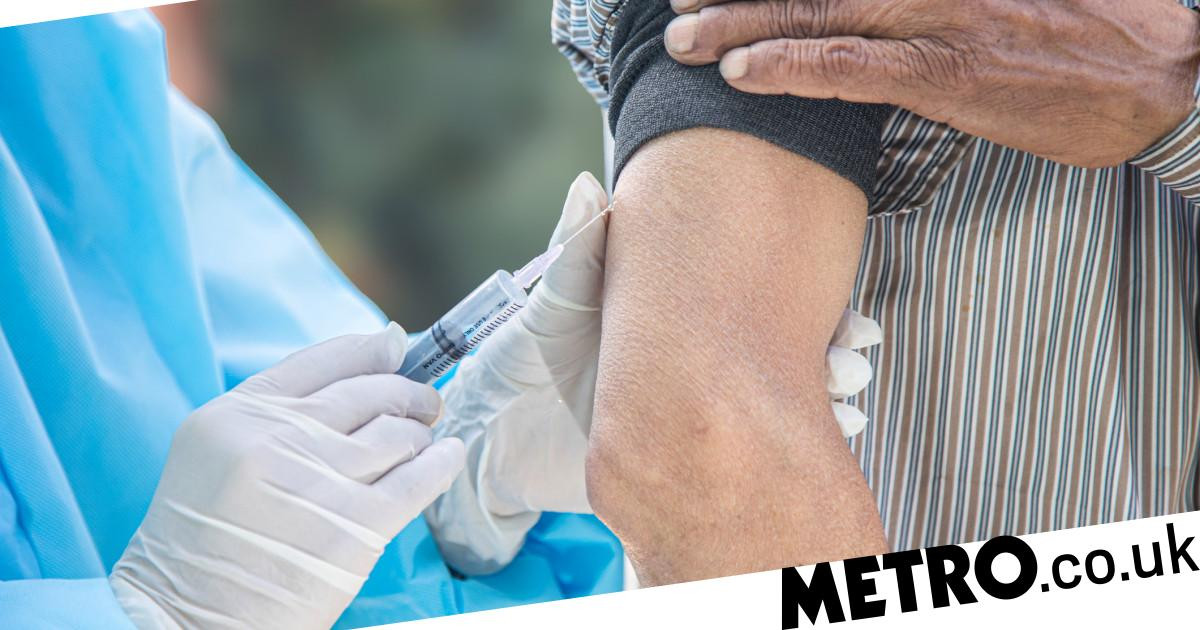 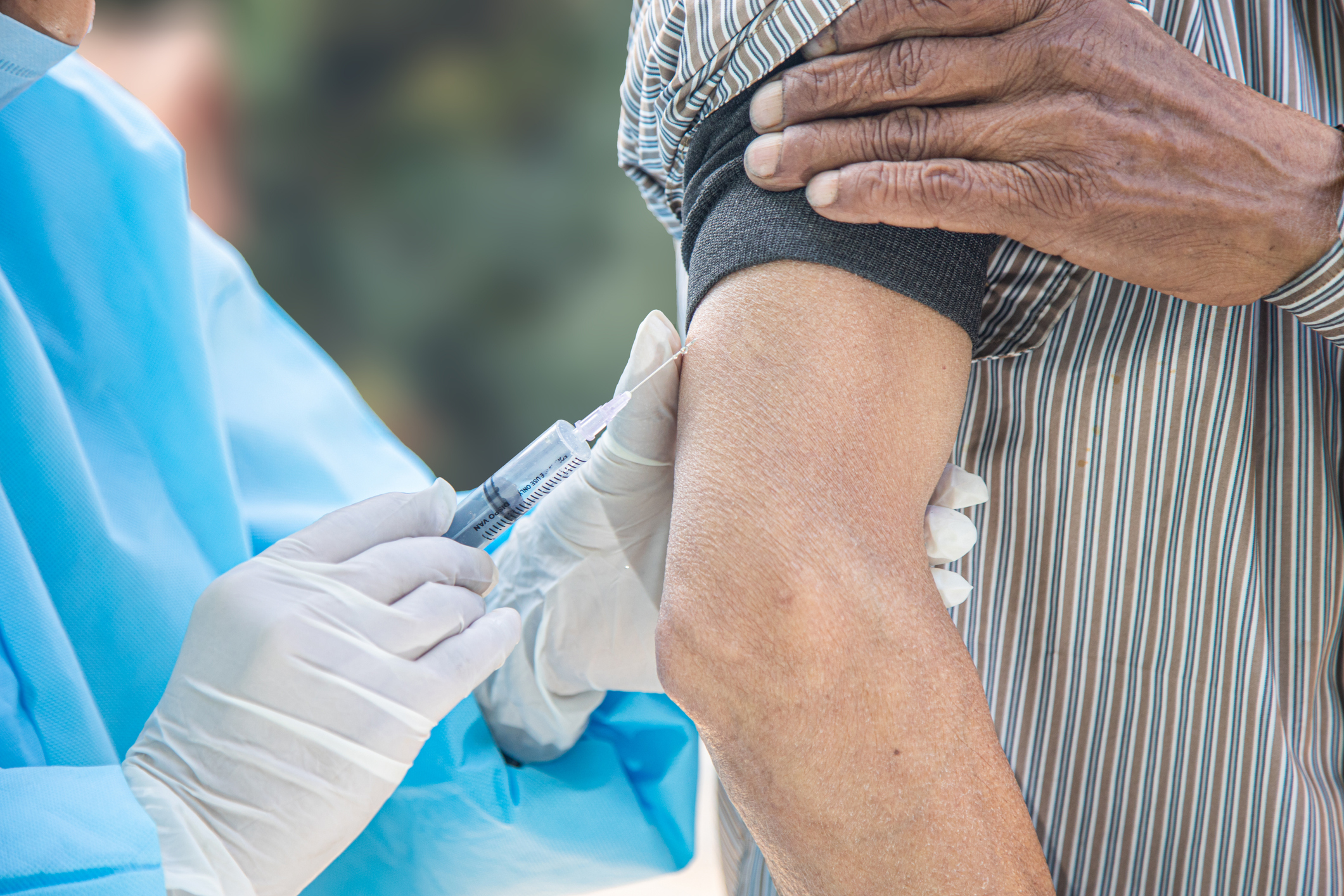 Only 56% of the British Indian community would get a Covid-19 vaccine when offered, according to the results of a new study.

The survey – published by The 1928 Institute, a think-tank focused on researching and representing the British Indian community – found that those willing to take vaccine is significantly lower than the national average, and the averages of those in different ethnic groups.

Many of the 2,000 respondents expressed concerns around the vaccines, with a quarter stating they would like more information before making their decision. Alongside this, 14% stated they do not trust the Government, while 7% have no trust in the manufacturers of the vaccine.

The study revealed that 75% of British Indians face barriers in accessing mental healthcare, and men in particular have overwhelmingly experienced mental health conditions personally, or within their family or friends circles.

The researchers found that nearly a third (28%) of those that would take a vaccine see it as their civic duty, while 35% believe it is the ideal solution to alleviate the challenges created by the pandemic and pressures on the NHS.

However, almost a fifth (19%) of respondents who were unsure or unwilling to take a vaccine, expressed a wish for their dose to be given to those more vulnerable in society.

There was also a significant gender split within the findings.

Just 52% of female respondents would be willing to take the vaccine, compared with 63% of the male sample. Focus groups revealed that women held concerns surrounding the potential impacts on fertility and family planning – a concern which is held by many beyond the British Indian demographic.

‘Whilst a vaccine has the potential to negate any major risks of Covid-19, the longer-term impact of the treatment has not been tested enough. As Indian women are more likely to suffer from gestational diabetes, pre-eclampsia and polycystic ovary syndrome, their hesitance is understandable.’

Professor Sir Peter Ratcliffe FRS, 2019 Nobel Laureate in Physiology or Medicine, University of Oxford adds: ‘It appears that despite considerable efforts to reduce spread by physical means, the epidemic is now out of control.

‘Given an overall case fatality rate in the region of 1% and uncontrolled spread throughout the population the probability of death or serious Covid-19 disease must be hundreds or thousands of times greater than those of taking an effective vaccine.’

Dr Ranj Singh, NHS Doctor and TV presenter says he knows first-hand of the ‘devastation’ Covid has had on his community.

‘We have been affected more than most,’ he says.

‘Every week, Indians and British Asians are among the highest numbers of new cases of coronavirus. So many of us have died as a result of this horrible condition, and many more have been left in worse situations than before.

‘It worries me that despite this, many of us are still reluctant to follow guidance or get vaccinated. This needs to change, and that starts with trying to understand why.

‘This overdue report goes a long way to finding out those reasons, and will be instrumental in helping us find the solutions we desperately need.’

Do you have a story to share? We want to hear from you.

Get in touch: [email protected]