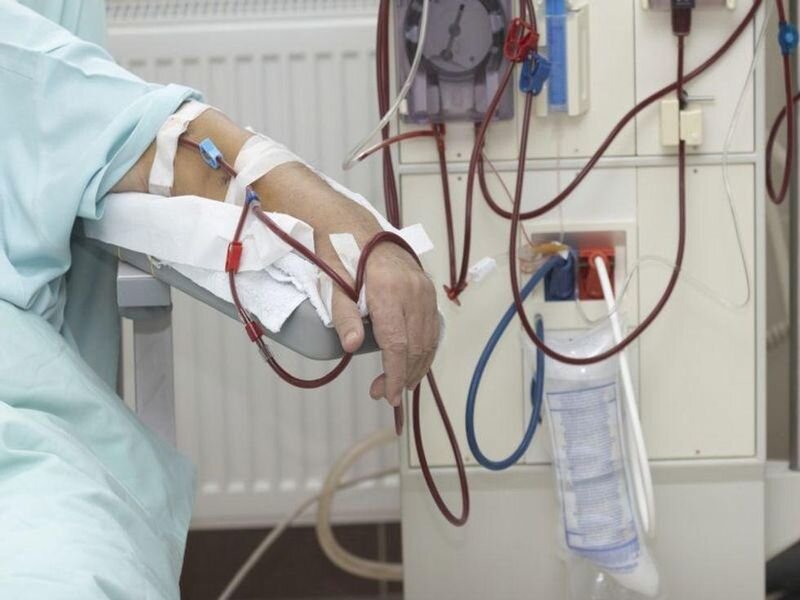 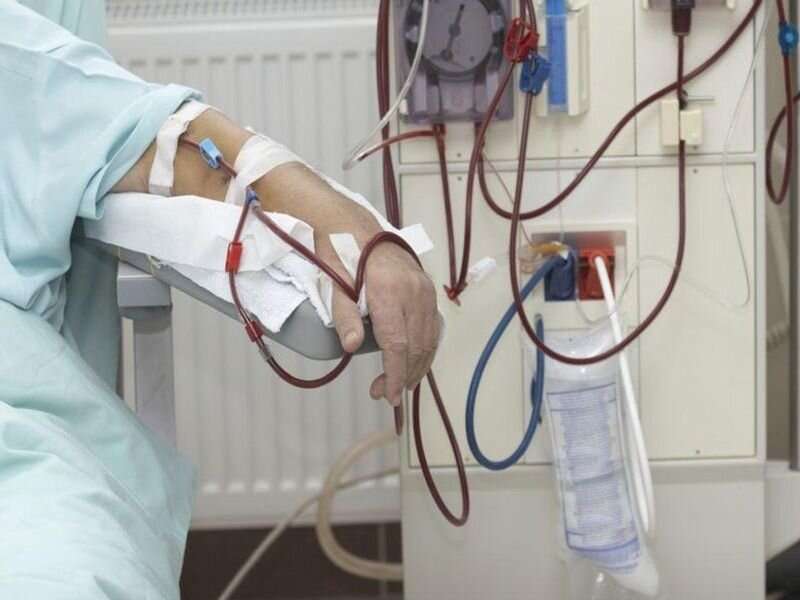 (HealthDay)—For a majority of hemodialysis patients, a single dose of the BNT162b2 severe acute respiratory syndrome coronavirus 2 (SARS-CoV-2) vaccine fails to elicit a humoral response, according to a study published online May 12 in CMAJ, the journal of the Canadian Medical Association.

Rémi Goupil, M.D., from the Centre de recherche de l’Hôpital du Sacré-Cœur de Montréal, and colleagues obtained serial plasma from patients receiving hemodialysis and health care worker controls before and after vaccination with one dose of BNT162b2. Anti-receptor binding domain (RBD) immunoglobulin G (IgG) levels were measured in 154 patients receiving hemodialysis (135 without and 19 with previous SARS-CoV-2 infection), 40 controls (20 without and 20 with previous SARS-CoV-2 infection), and convalescent plasma from 16 patients.