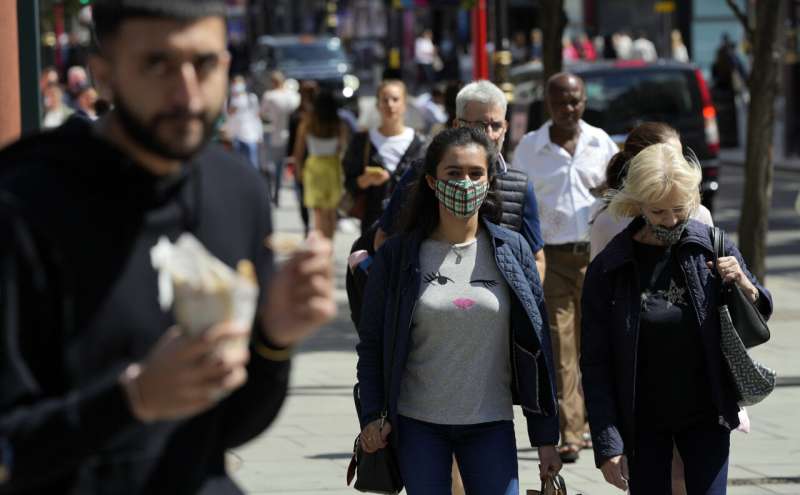 A British scientist who gained prominence for issuing dire warnings about the spread of COVID-19 said Saturday the U.K. is unlikely to need future lockdowns, although new infections may rise significantly as social interactions increase.

Professor Neil Ferguson, an infectious disease expert at Imperial College London, told The Times of London that Britain is likely to move to a situation where the disease can be managed by vaccinations rather than “crisis measures” such as lockdowns.

“I wouldn’t rule it out altogether, but I think it’s unlikely we will need a new lockdown or even social-distancing measures of the type we’ve had so far,” he said. “The caveat to that is, of course, if the virus changes substantially.”

Data released Friday showed the latest virus surge in the U.K. has eased, with the number of people testing positive for COVID-19 falling in most parts of the country. Based on its weekly survey of infection levels, the Office for National Statistics said infection rates appeared to be falling in England, Scotland and Wales, though not in Northern Ireland, with the biggest declines in younger age groups.

Public health experts credit the U.K.’s successful nationwide vaccination program for slowing the spread of COVID-19 even in the face of the more infectious delta variant, which was first discovered in India and is now the dominant form of the disease in Britain. With almost 74% of adults now fully vaccinated, the government plans to expand the program to teenagers. 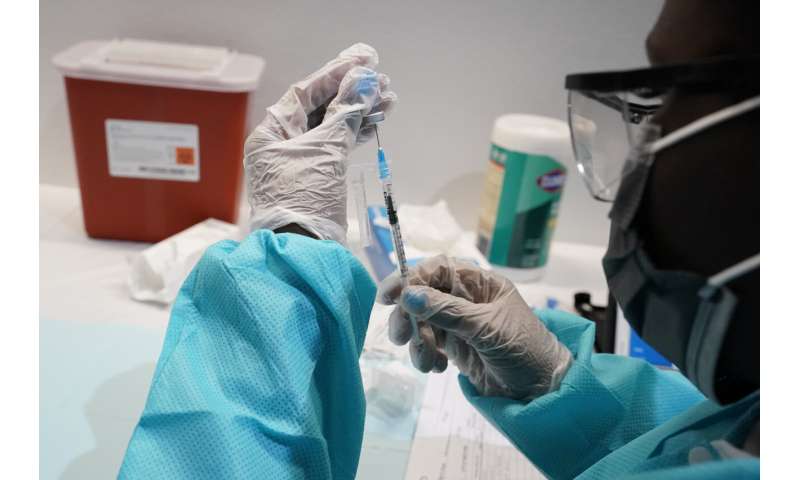 The government reported 31,808 new infections across the U.K. on Friday, down 42% from the peak of the third wave in mid-July.

But many scientists warn that infection levels are still too high for complacency and that the reported figures may be inaccurate due to a drop in testing. Over the past week, the U.K. has reported an average of 26,513 new cases a day, up from fewer than 2,000 cases a day in late April. It still has the second-worst pandemic death toll in Europe after Russia, with over 130,000 confirmed deaths.

The sensitivity of the issue can be seen in the latest controversy surrounding Prime Minister Boris Johnson.

The Guardian newspaper reported Friday that Johnson had been in close contact with a staff member who later tested positive for COVID-19, which should require Johnson to self-isolate for 10 days under rules designed to combat the disease. 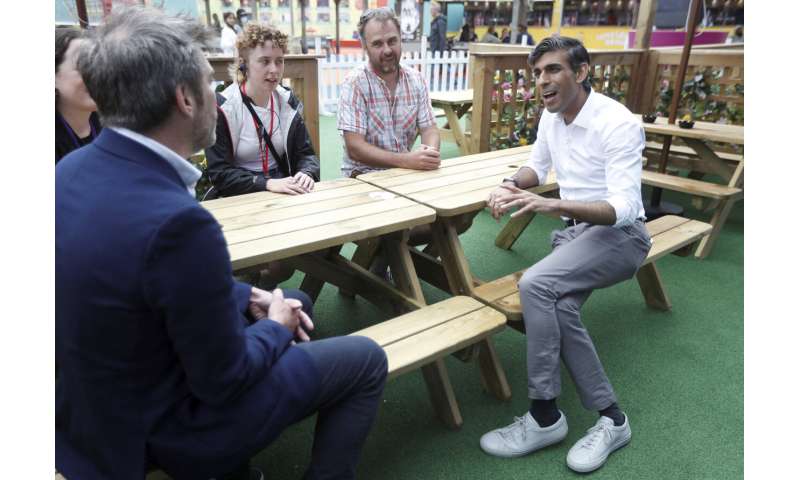 But Johnson’s refusal to self-isolate has sparked criticism from the opposition Labour Party, which says it’s another example of “one rule for them and another for everyone else.”

The drop in U.K. infection rates has surprised some scientists. Many had predicted a sharp rise this summer after the government lifted most remaining lockdown restrictions on July 19.

“We’re at a stage where we’ve got a huge amount of immunity in the population, but the virus is more transmissible than it’s ever been, so we have this complicated trade-off,” Ferguson said. “If we increase contacts, then we may well reach another point where we start seeing increasing case numbers again.”

After successfully vaccinating most people over 50, Britain is now focusing on younger people.

One university is even offering cash prizes to students who have been fully vaccinated. All students at Sussex University are being entered into a drawing, with 10 winners receiving 5,000 pounds ($6,937) if they can prove they are double-jabbed or exempt. 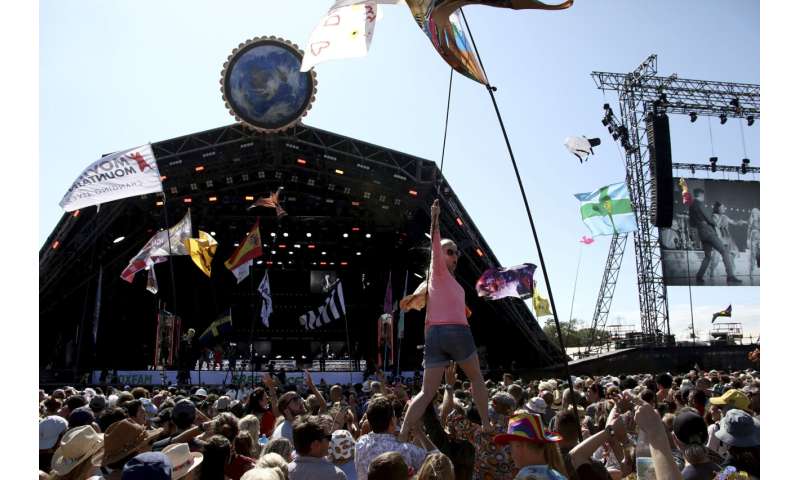 Professor Adam Tickell, the university’s vice-chancellor, denied the move amounted to “bribing” students to get vaccinated. 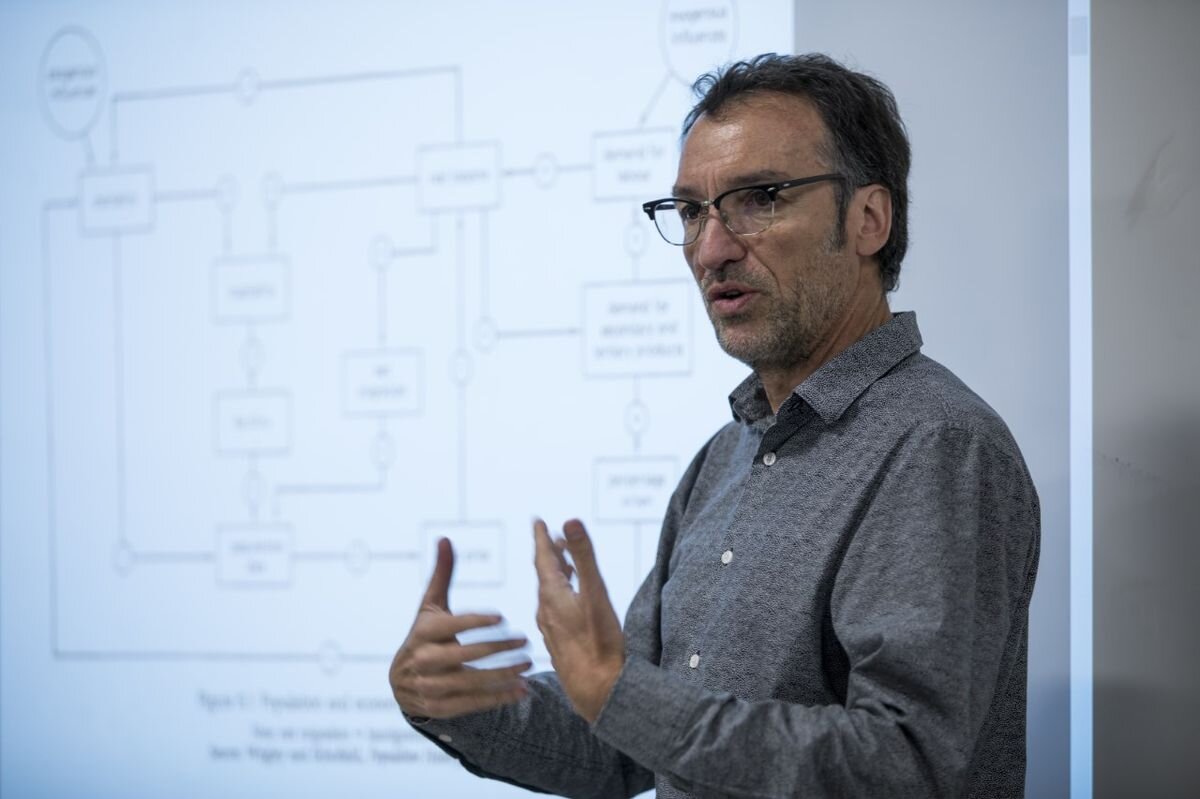 Next post Trichologist expert tells all about dandruff – does it cause hair loss?