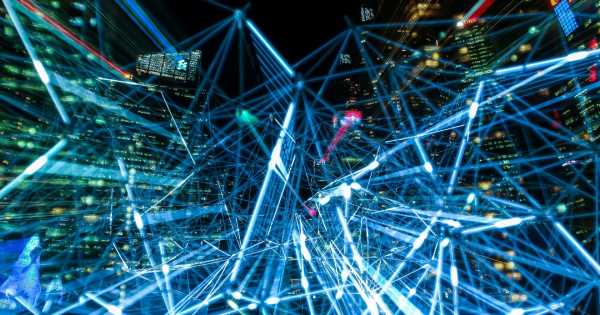 The Office of the National Coordinator for Health IT announced this week that the Trusted Exchange Framework and Common Agreement, or TEFCA, will be live in 2022.

“The Internet has taught us that networks are more valuable together than apart,” wrote National Coordinator Micky Tripathi and Sequoia Project CEO Mariann Yeager in a blog posted to the ONC website.

“The overall goal for TEFCA is to establish a floor of universal interoperability across the country,” they added.

ONC was tasked by the 21st Century Cures Act to develop a Trusted Exchange Framework and Common Agreement.

The goal, according to the agency, is to provide a single, scalable “on-ramp” for interoperability participation across the 50 states.

In 2019, ONC awarded a cooperative agreement to the Sequoia Project to administer a nationwide network. Since then, the two groups have worked closely in tandem toward a “new exchange paradigm.”

“ONC and the [Sequoia Project] have worked together to gather industrywide stakeholder input to draft and refine the approach to enabling nationwide health information exchange across different health information networks,” said Tripathi and Yeager in their blog post.

The timeline released this week predicts the release of the final Trusted Exchange Framework in the first calendar quarter of 2022, along with the Common Agreement V1 Final and the Qualified Health Network Technical Framework V1 Final.

At that point, health information networks will be able to apply to become QHINs and begin sharing data on a rolling basis after being selected and onboarded.

“As technology and business arrangements and user requirements and use cases evolve and emerge over time, so too will the Common Agreement and QTF, which will be living documents that will be updated periodically as needed and through the RCE’s participatory governance process to address areas for future optimization,” wrote Tripathi and Yeager.

Although the Sequoia Project has received “considerable market input” over the last two years, stakeholders can contribute additional comments to the Common Agreement and QTF throughout the remainder of 2021.

Opportunities to do so will include reconvening the Common Agreement Work Group, composed of prospective QHINs and their participants.

The blog post also noted that ONC has awarded an additional $942,000 to the Sequoia Project to support its Recognized Coordinating Entity activities from August 2021 to August 2022.

“Networks of many shapes, sizes, and capabilities exist today and we anticipate they will continue to provide interoperability services over and above the basic foundation established by the Common Agreement,” read the post.

“Throughout our work, one of our longstanding principles has been to build on the successes of networks already present in the market – not to stifle or replace them.

“The consistent and dependable services enabled by the Common Agreement will do this by lowering the cost of basic information sharing and, thus, will free up resources for more value-added services, creating a competitive and even playing field for existing and newly emerging networks, and filling in the gaps of cross-network exchange,” it continued.

Since being named as TEFCA coordinator two years ago – a partnership that was extended with $1.1 million in new funding in May 2020 – the Sequoia Project has undertaken a number of initiatives aimed at strengthening data exchange capabilities.

The nonprofit has also formed a Data Usability Workgroup, an Emergency Preparedness Information Workgroup and an Information Blocking Compliance Workgroup – all convened as part of its Interoperability Matters Cooperative.

“The Common Agreement will establish the infrastructure model and the governing approach for users in different networks to securely share basic clinical information with each other – all under commonly agreed-to expectations and rules and regardless of which network they happen to be in,” wrote Tripathi and Yeager.