The NHS is bracing for a cascade of COVID-19 infections after recent data revealed cases are rising faster than earlier waves. The strain’s rapid spread has been put down partly to unprecedented capacity for reinfection. Yet, its mutations yield milder illness, with no reports of deaths in relation to the strain recorded to date. Now, the CDC recently has released a report highlighting which symptoms prevail over others.

Efforts have mounted to understand the Omicron variant after it was classified as a “variant of concern” by the World Health Organisation in November.

The strain, known as B.1.1.529, comprises multiple mutations with the potential to spread fast and confer resistance to current immune defences.

In fact, the strain’s ability to infection those with immunity has been attributed to more than 30 mutations seen in its spike protein.

Fortunately, few hospitalisations have been reported in relation to the variant, and symptoms are believed to be more benign than those elicited by Delta.

In their Morbidity and Mortality Weekly Report, researchers at the CDC have put forward a preliminary symptom profile for the Omicron variant, drawing on data available to date.

The report states that a cough is the most common symptom, afflicting 89 percent of those infected with Omicron.

Anecdotal accounts by South African researchers describe the cough as dry, often accompanied by a “scratchy throat,” according to Reuters.

“Many of the first reported cases of Omicron variant infection appear to be mild, although as with all variants, a lag exists between infection and more severe outcomes,” explained the authors of the CDC report.

“Characteristics of the cases described in this report might also not be generalisable because case findings might be associated with individual characteristics.”

The details of the report draw on the cases of 43 infections attributed to the Omicron strains.

Only seven percent of subjects presented with ‘asymptomatic’ infection or ‘unknown’ symptoms, with 93 percent of cases deemed symptomatic.

“Even if most infections are mild, a highly transmissible variant could result in enough cases to overwhelm health systems,” wrote the authors elsewhere in the report.

The report lists cough (89 percent), fatigue (65 percent) and congestion or runny nose (59 percent) as the three most common symptoms.

Shortness of breath (16 percent), diarrhoea (11 percent) and loss of taste or smell (eight percent) all featured at the bottom of the CDC’s list.

To date, there is no evidence that the Omicron variant can evade vaccine protection, but scientists have voiced concerns over the variant’s heavy mutations, suggesting it may warrant reformulations of the vaccine.

But other previous mutations have shared some of the strain’s antibody-evading mutations, just not in the same combinations or quantities.

Early analysis of the strain fanned concerns that vaccines were less effective against Omicron.

In the latest developments, researchers have warned two doses of the jab are not enough to protect against the variant.

A third booster, however, may prevent around 75 percent of people from getting any Covid symptoms. 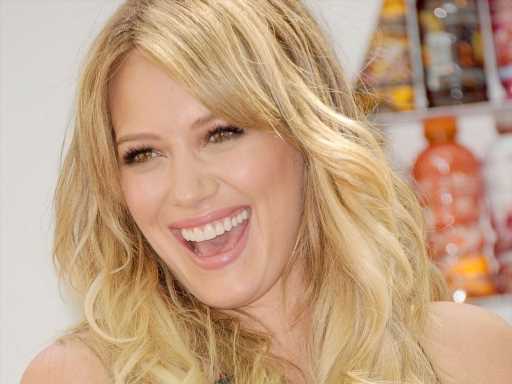 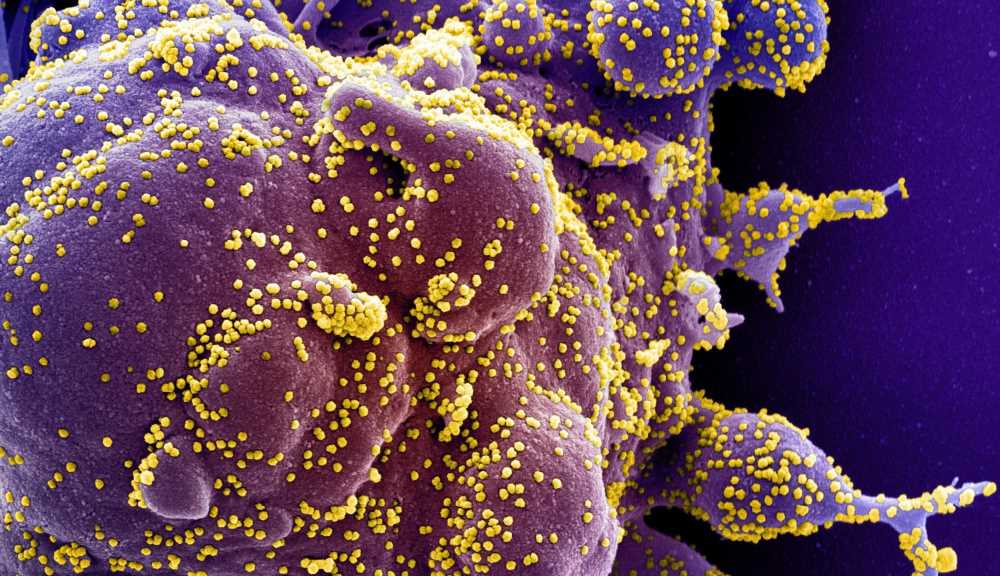