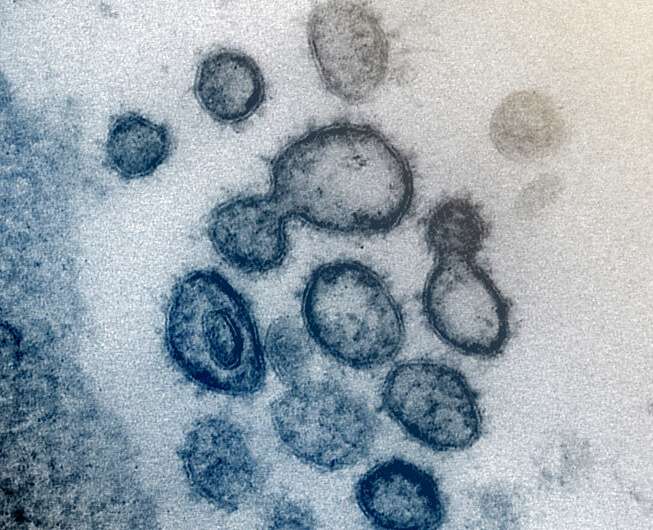 Early data indicates the Omicron COVID variant may more easily reinfect people who have already had the virus or been vaccinated than previous variants, but could also cause milder disease, the WHO said Thursday.

But he stressed that more data was needed before drawing firm conclusions, and urged countries everywhere to boost their surveillance to help provide a clearer picture of how Omicron is behaving.

The hopeful assessments came as global concern grew over the heavily mutated variant, which has forced dozens of nations to re-impose border restrictions and raised the possibility of a return to economically punishing lockdowns.

Even if it does turn out that Omicron causes less severe disease, Tedros warned against slacking off vigilance against the virus.

“Any complacency now will cost lives,” he warned.

“That does not mean that the virus is unstoppable,” he said.

“But it means the virus is more efficient at transmitting between human beings. And therefore we have to redouble our efforts to break those chains of transmission to protect ourselves to protect others.”

Even if the new variant turns out to be less dangerous than previous variants, if it transmits more rapidly, it could still sicken more people, overburden health systems, “and more people die,” he said.

The WHO experts stressed the importance of vaccination, highlighting that even if vaccines prove less effective against Omicron, as some data indicates, they are still expected to provide significant protection against severe disease.

Chief WHO scientist Soumya Swaminathan cautioned against knee-jerk reactions to early studies hinting that the Pfizer-BioNTech vaccine may have reduced efficacy against the new variant.

She pointed out that the studies done so far were small and that the reduction in the “neutralising activity” varied dramatically between different studies, from four to five fold in some experiments to up to 40-fold in others.

They also only looked at the neutralisation of antibodies, when “we know the immune system is much more complex than that,” she said. 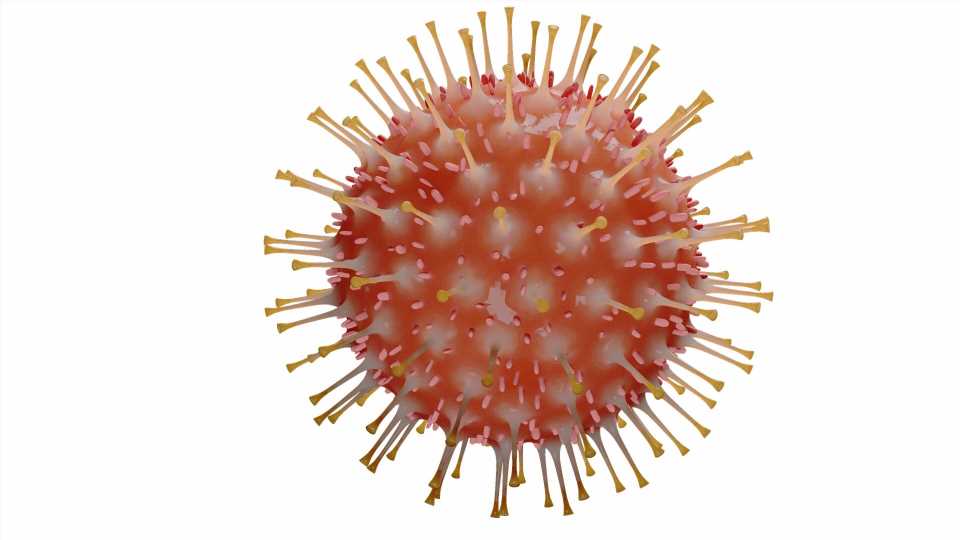 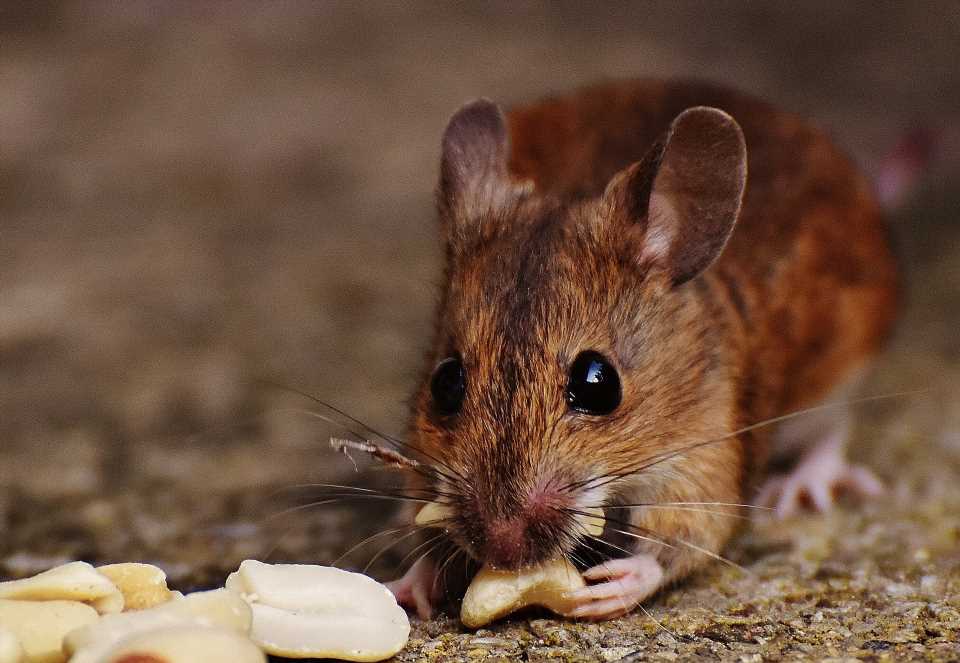