A recent review paper published in Current Opinion in Allergy and Clinical Immunology suggests that when combined with allergen immunotherapy the biologic omalizumab (Xolair) can enhance efficacy and decrease adverse reactions.

“The use of allergen immunotherapy has been limited by potential adverse reactions and poor adherence because of a variety of factors, with one being inconvenience because of the time it takes,” said lead author Jennifer A. Dantzer, MD, MHS, assistant professor of pediatrics, Division of Allergy, Immunology, and Rheumatology, Department of Pediatrics, Johns Hopkins School of Medicine, Baltimore, Maryland, in an interview with Medscape Medical News. “For these reasons, I think having an add-on treatment that would improve safety, improve efficacy, and reduce time to sensitization is needed.”

The review also highlighted that many unanswered questions remain with respect to optimal dosing, duration, patient selection, and the long-term benefits of using omalizumab, an antibody against IgE.

One of the obstacles to using omalizumab is that it is an injectable, said Dantzer. “I would say route of delivery could be a limiting factor because some people don’t want to get shots every 2 to 4 weeks,” she said.

Clinicians may want to weigh the benefit in allergy immunotherapy if they have patients who are taking omalizumab for other clinical presentations, said Dantzer.

“I think we’ve seen that it can have some promising results for the treatment of allergic rhinitis, allergy, and food allergy,” said Dantzer. “It is not currently approved as an add-on therapy [to allergen immunotherapy], but clinicians could definitely take what we found into consideration if they already have a patient who may be on this drug for another reason, like for their asthma or their hives, or they are considering starting it (omalizumab) for one of those other reasons.”

Jay M. Portnoy, MD, Section of Allergy, Asthma & Immunology and medical director of Telemedicine, Children’s Mercy Hospital, Kansas City, Missouri, described the review as a sufficient summary of  what is known about the use of omalizumab for premedication of oral or injection immunotherapy. Portnoy was not involved with the review.

“Basically, administration reduces the risk of reactions during the build-up phase of injection immunotherapy and can permit oral desensitization of some foods more quickly or safely,” said Portnoy. “The limitations, which are spelled out, are that the effect works only as long as the drug is given. Once omalizumab is stopped, the symptoms return.”

“Another factor that wasn’t emphasized is that omalizumab is very expensive, so no health plan will pay for it to be used in this way,” said Portnoy. “Unless a patient is very wealthy, this [adjunctive] use is likely to remain experimental.”

Joseph T. Inglefield III, MD, a physician who is board certified in allergy immunology and director of Hickory Allergy Asthma Clinic in Hickory, North Carolina, noted that the review was a comprehensive analysis.

“It reviews all the studies using Xolair (omalizumab) in combination with various forms of allergen immunotherapy, including oral and subcutaneous regimens,” said Inglefield. “In general, the use of it with these various schedules improves outcomes in terms of symptom relief and tolerance in foods in terms of severe reactions. It is not a surprise that it would be helpful in increasing the speed of relief and decreasing the issues with reactions, both mild and severe.”

Inglefield, who is not one of the review’s authors, pointed out that in several of the studies included in the review, the withdrawal of omalizumab from combination therapy resulted in many more reactions.

Like Portnoy, Inglefield agreed the cost of omalizumab will restrict its use, noting he would consider using omalizumab in subcutaneous immunotherapy if its cost was not as steep.

“Basically, premedication with antihistamines and steroids allows us to give multiple injections about every 15 minutes to achieve tolerance to the allergens given,” said Inglefield. “I would certainly like to use Xolair as a premedication, but it is not approved for this and it’s expensive. The insurance companies will not cover reimbursement.”

Dantzer, Portnoy, and Inglefield have disclosed no relevant financial relationships. 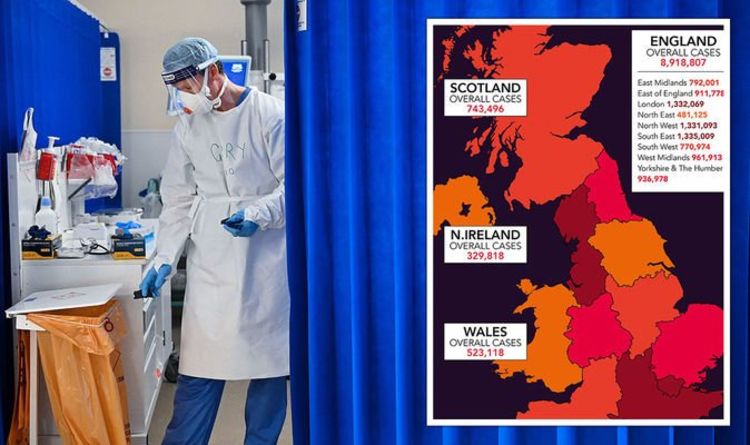