Data from 80 obese adults who were typically getting less than six and a half hours of sleep before participating in a randomized clinical trial revealed that those who extended their time in the sack to eight and a half hours consumed nearly 300 fewer calories per day than those who did not change their sleep habits, researchers report in JAMA Internal Medicine.

“In people who are habitually sleep deprived, extending their sleep duration decreases their objectively measured caloric intake by approximately 270 kcal/day, which would translate in clinically meaningful weight loss over time,” said Dr. Esra Tasali of the University of Chicago Sleep Center.

“We objectively measured caloric intake by using the doubly labeled water method, a urine based test, without asking subjects to write down or remember the calories they consumed. The take-home message would be that based on our findings improving and maintaining adequate sleep duration should be a public target for obesity prevention and weight-loss programs,” she told Reuters Health by email.

Dr. Tasali and her colleagues conducted a single-center parallel group randomized controlled trial between 2014 and 2020. Participants were adult men and women aged 21 to 40 with a BMI between 25 and 29.9 and a mean habitual sleep duration of less than six and a half hours per night.

The 40 participants who were randomized to the sleep-extension group received individualized sleep-hygiene counseling, after which they were provided with individualized recommendations to follow at home. The 40 in the control group met with investigators to minimize any imbalance in contact. The researchers monitored sleep-wake patterns through wrist actigraphy.

During the four weeks of the study, the 40 participants in the treatment group experienced a significant increase in mean sleep duration of approximately 1.2 hours per night compared with the control group (P<0.001). Energy intake in these participants also significantly decreased compared to the control group, by 270 calories per day. Dr. Tasali and her colleagues found no treatment effect with respect to total energy expenditure (P<0.001).

While it’s not yet known exactly how improving the amount of sleep people get might help them lose weight, “there could be several potential mechanisms that can explain the decrease in caloric intake with sleep extension,” Dr. Tasali said. “For example, alterations in appetite regulating hormones – decreasing hunger and appetite – or changes in brain regions related to reward seeking behavior – decreasing craving for food – or circadian dependent factors – food timing, etc. – could play a role.”

“Our findings suggest that getting sufficient sleep could be a game changer in our battle with obesity epidemic as a society,” she concluded.

Dr. Phyllis Zee, chief of sleep medicine at Northwestern University Feinberg School of Medicine, in Chicago, who was not involved in the study, said, “The findings in this study are important and timely, and support the mounting evidence of the importance of sleep in metabolic health, affecting multiple levels of metabolic regulation, including appetite and energy consumption.”

“It is also important to recognize that in addition to sleep duration, factors such as timing of meals and/or sleep, or exposure to evening light can also affect metabolic function and may have contributed to energy intake,” he told Reuters Health by phone. 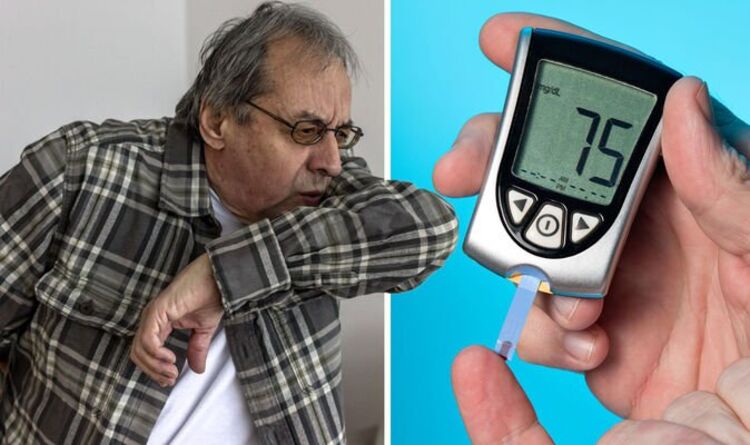 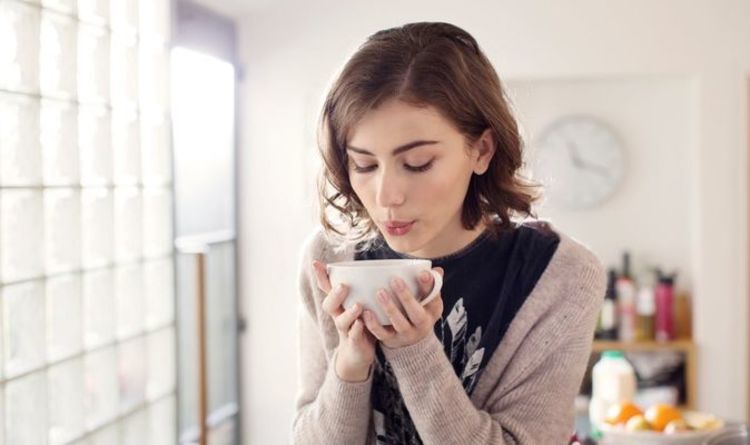 Next post How to live longer: The brown drink shown to ‘slow down age-related’ heart issues