WEDNESDAY, Oct. 28, 2020 — The COVID-19 pandemic is taking a significant toll on New York City transit workers, who are grappling with illness, anxiety and the loss of colleagues.

About 24% of transit workers who participated in a pilot study led by New York University researchers reported having had COVID-19. About 76% said they knew a colleague who had died of the disease and 90% feared they also would get sick.

Six out of 10 reported feeling on-edge and unable to control their worry, while 15% said they felt depressed and 10% had trouble sleeping.

Despite those concerns, only 3 in 10 said they planned to get a COVID-19 vaccine when one is available, and another 38% said they were unsure, citing safety concerns.

“Through gaining a deeper understanding of how COVID-19 has impacted transit workers’ health and quality of life, we can determine how to best support them and protect them moving forward,” said lead author Robyn Gershon, a clinical professor of epidemiology at NYU School of Global Public Health.

“Our findings on workers’ anxiety are concerning, given that we conducted the survey in August, months after the peak of the pandemic in New York City,” she said in a university news release.

New York City was an early U.S. epicenter of the virus. Though schools and many businesses closed in March, the Metropolitan Transportation Authority (MTA) continued service largely to keep transportation available for essential workers.

Transit workers have frequent contact with the public and limited space in crew rooms, increasing their risk of infection. Thousands have been infected with COVID-19, and more than 130 MTA workers have died, according to published reports.

The new study was done in partnership with Transport Workers Union Local 100. Researchers sent surveys to a sampling of transit workers in August, asking them to anonymously share experiences. They received 645 responses.

Based on the results, researchers are urging the MTA to expand ongoing virus and antibody testing to better identify asymptomatic workers. They also called on MTA to continue making personal protective equipment available and to provide workplace mental health services.

“As a researcher who studied the aftermath of the 9/11 attacks on workers in the World Trade Center, I saw that services that supported employee mental health made a difference,” Gershon said. “Some employers brought mental health professionals into the workplace for drop-in sessions, held bereavement groups, and hosted memorials to remember employees lost in the attacks. The workplaces that invested in these services — that recognized the loss of life and didn’t diminish it — fared much better than those who did not.” 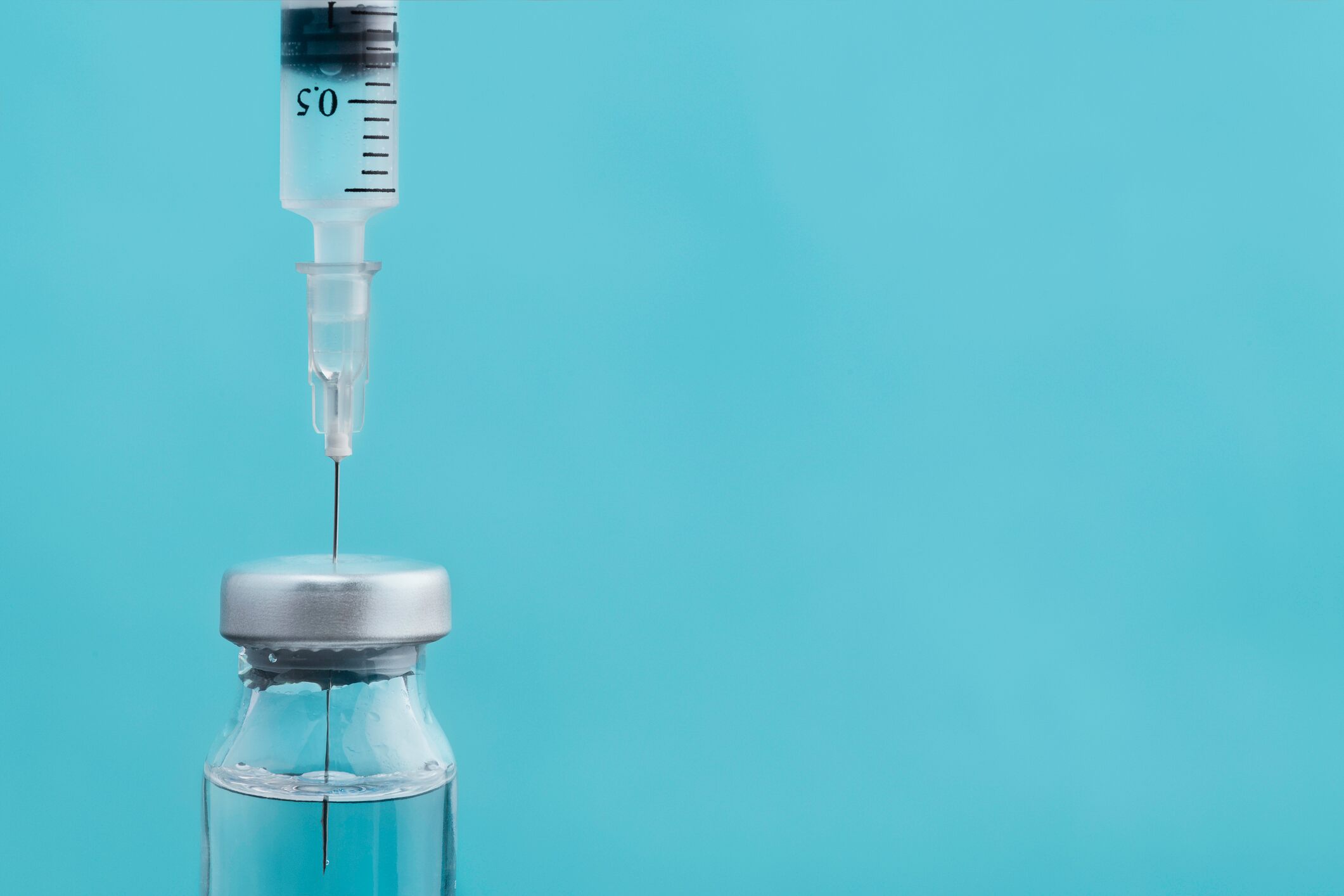 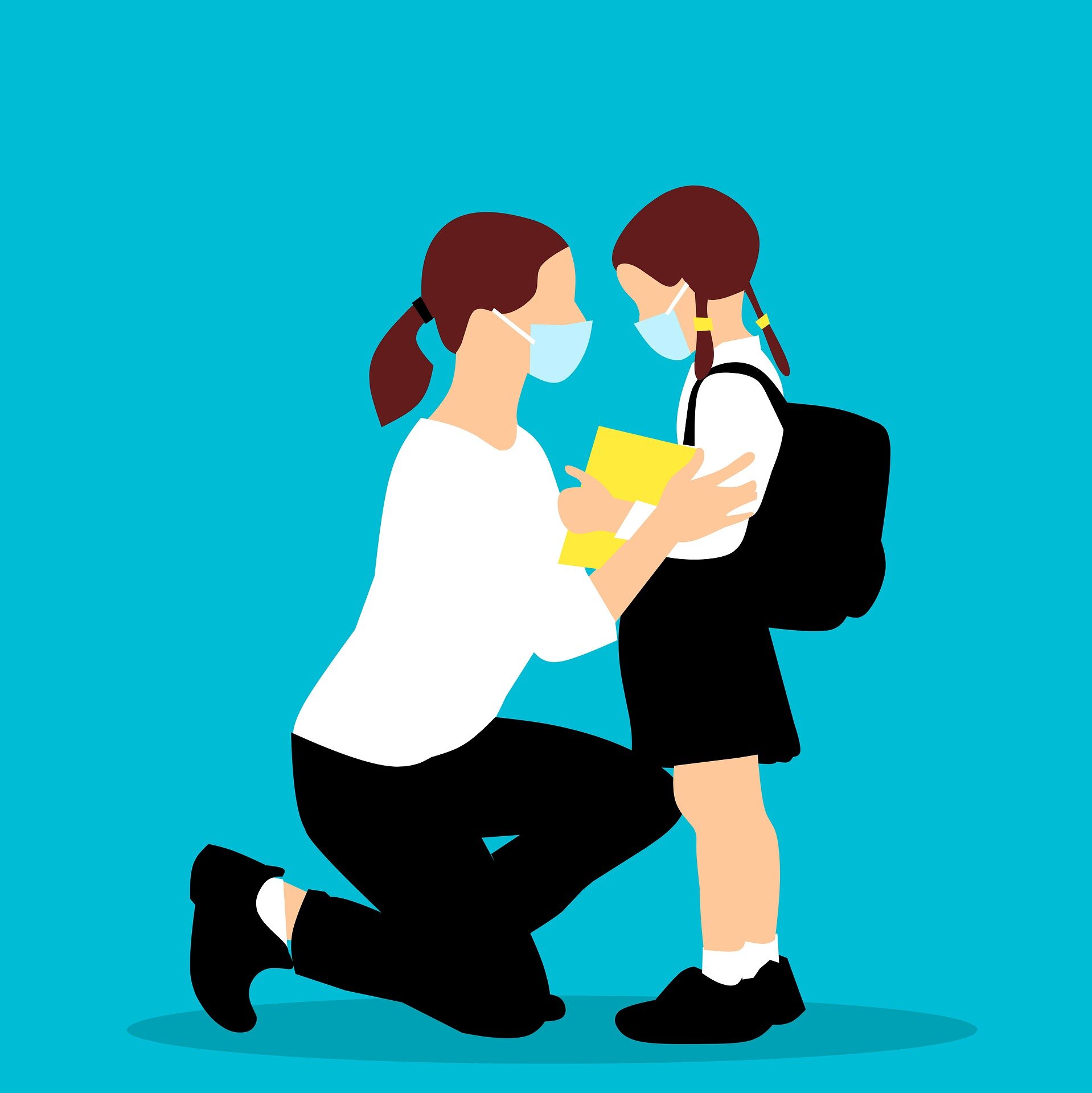 Next post French students age 6 and up must wear masks in class: PM