The phase 2 KINETIC trial (NCT04305275) involved patients with essential tremor. Among patients treated with SAGE-324 for 28 days, there was a statistically significant reduction in upper-limb tremors on day 29 ― meeting the primary endpoint of the study.

However, moderate to severe treatment-emergent adverse events (TEAEs) led to many treatment and/or study discontinuations, the investigators report.

The findings were presented at the International Congress of Parkinson’s Disease and Movement Disorders (MDS) 2021, which was held online.

Essential tremor affects an estimated 6.4 million adults in the United States. Available drugs are not helpful for 30% to 50% of these patients. No new drug for this condition has been approved by the US Food and Drug Administration for the past 50 years. Of the several drugs used to treat essential tremor, propranolol is the only one that has been approved, according to the American Academy of Neurology.

Deficits in inhibitory signaling via the gamma-aminobutyric acid (GABA) system may have a role in the pathophysiology of essential tremor because the GABAergic system is the major neuroinhibitory system in the brain.

SAGE-324 is a steroid positive allosteric modulator of the GABAA receptor. It acts on the receptor distant from the neuronal synapse to enhance GABAergic (inhibitory) signaling.

In the phase 2 multicenter KINETIC trial, investigators enrolled 69 patients aged 18 to 80 years. The patients had moderate to severe essential tremor, as determined on the basis of their having a score of 10 or higher on item 4 of the Essential Tremor Rating Assessment Scale (TETRAS) on screening day and at baseline/day 1 of the trial.

Participants did not take medications for essential tremor during the 28-day washout period. They were randomly assigned in a 1:1 ratio to receive SAGE-324 60 mg (n = 34) or placebo (n = 35) once daily. Dose reductions were allowed.

The primary endpoint of the trial was change from baseline for the active drug in comparison with placebo on day 29 (1 day after the final dose) for upper-limb tremor, as measured by item 4 of TETRAS. There was also a 2-week follow-up with assessments on day 42.

“A reduction in tremor amplitude of 36% is a clinically significant improvement for most patients with essential tremor. For patients with moderate-severe tremor, a 41% improvement would be clinically noticeable and appreciated,” Helen Colquhoun, MBChB, vice president at Sage, told Medscape Medical News.

“We believe patients with more severe tremor, that is, a TETRAS score of greater than 12, represent the majority of [essential tremor] patients getting diagnosed and seeking treatment today,” Colquhoun said.

These figures represented a 41% reduction from baseline in tremor amplitude for the SAGE-324 group, vs an 18% reduction in the placebo group. Again, the effect had disappeared in comparison with placebo at the 2-week off-drug follow-up on day 42.

Most TEAEs were moderate or severe in the SAGE-324 group, whereas most were mild in the placebo group, as shown in the following table.

The most common TEAEs for participants who received SAGE-324 were somnolence (67.6%) and dizziness (38.2%), followed by balance problems, diplopia, dysarthria, and gait disturbance. In the placebo group, somnolence affected 5.7%, and dizziness affected 11.4%. There were no deaths in either group.

Colquhoun said these findings “are in line with our expectations for the 60-mg dose.”

Colquhoun noted that the company plans to initiate a phase 2b dose-ranging study later this year to optimize the dosing regimen with regard to tolerability and sustained tremor control.

No Advantage Over Older Drugs?

Commenting on the findings for Medscape Medical News, Michele Tagliati, MD, director of the Movement Disorders Program at Cedars-Sinai Medical Center, Los Angeles, California, said he had been aware of the study and was interested in seeing the results. However, he does not see an advantage with this drug compared with what is already used for essential tremor.

“The response of people is not that different than when we treat them with the old barbiturates and benzodiazepines,” said Tagliati, who was not involved with the research.

He also noted the high rate of adverse events, particularly somnolence, and said that in his experience with current treatments, some patients prefer to live with their tremors rather than be sleepy and not thinking well.

Tagliati said he thinks use of SAGE-324 is going to be limited to patients who can tolerate it, “which was not that many.”

In addition, the trial was limited by its relatively small size, a “huge placebo effect,” and a high dropout rate in the active treatment arm, he concluded.

The study was funded by Sage Therapeutics and Biogen. Bankole and Calquhoun are employees of Sage. Tagliati reported no relevant financial relationships. 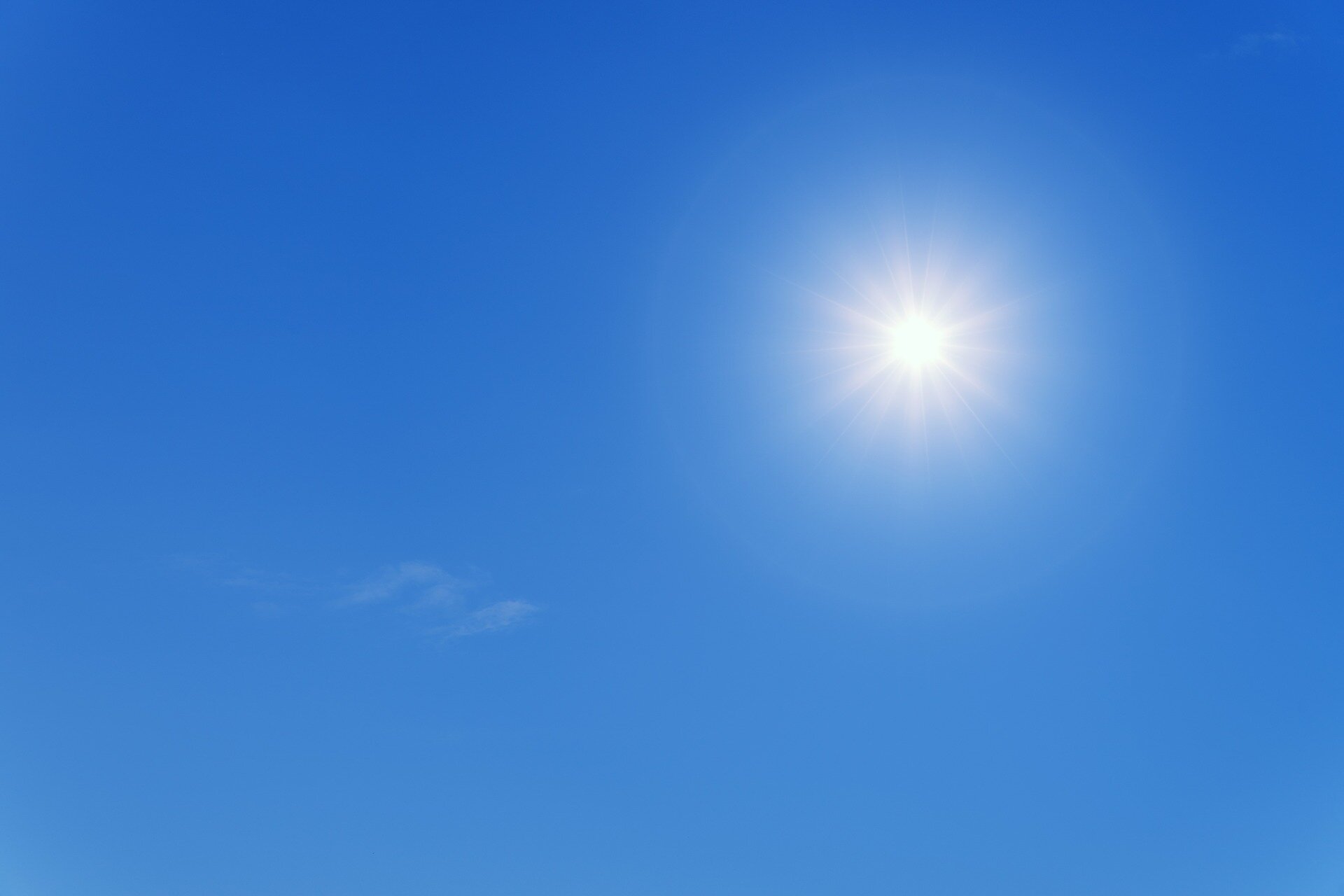 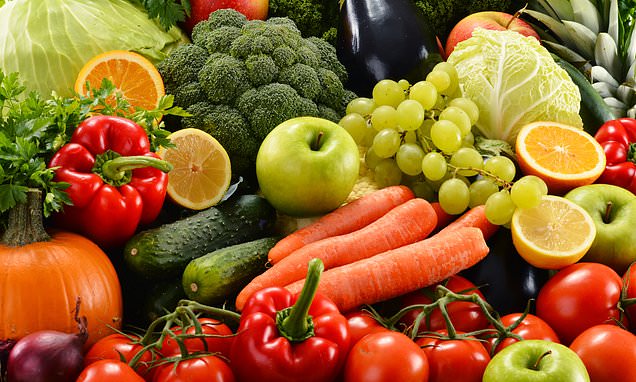