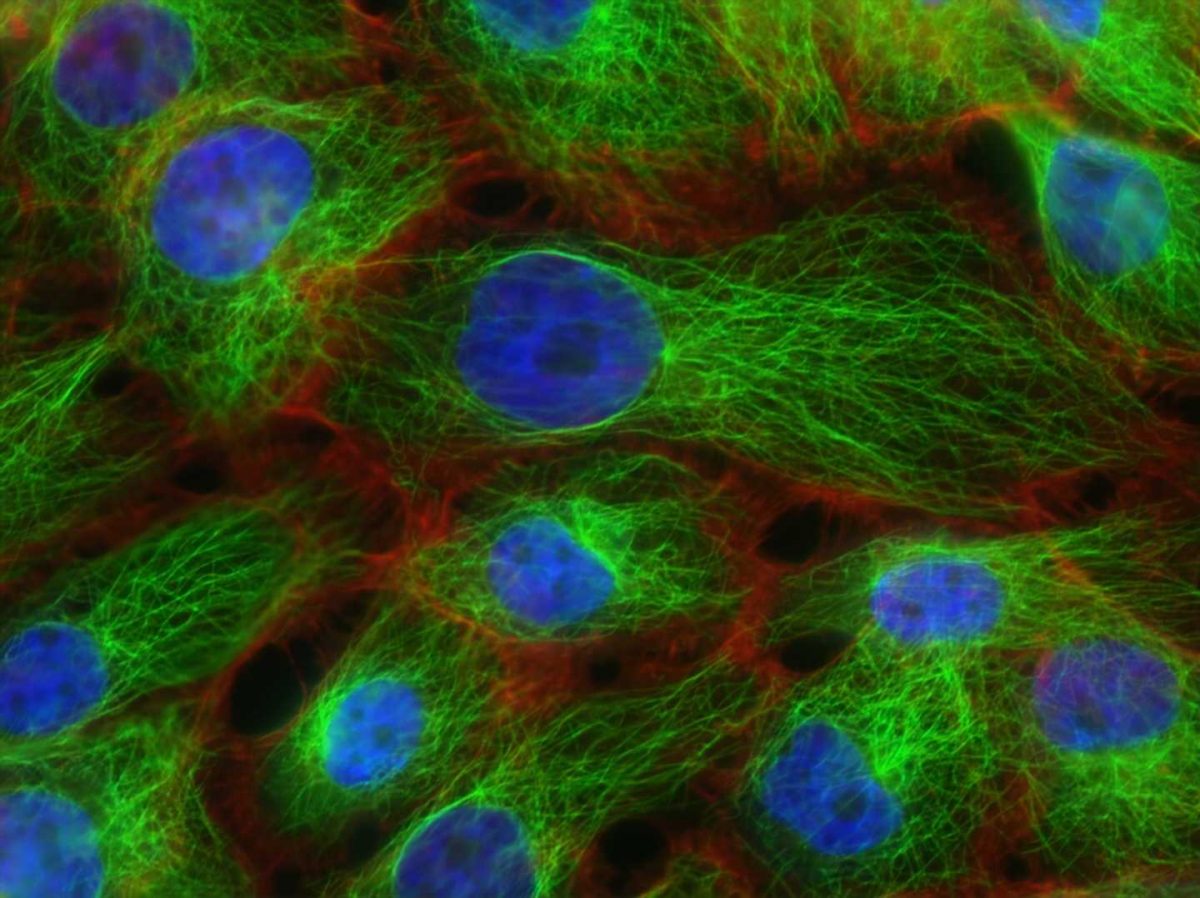 A unique antibody drug conjugate (ADC), which delivers a high dose of a cancer-killing drug to tumor cells through a targeted antibody, has been found in a global phase 3 clinical study to nearly double the survival time of patients with refractory metastatic triple-negative breast cancer. The study of the ADC drug sacituzumab govitecan (SG), for which Massachusetts General Hospital (MGH) was a lead clinical research site after serving as the lead site for the pivotal phase 1/2 trial, reported superior outcomes compared to single-agent chemotherapy, the standard for treating metastatic triple-negative breast cancer. The phase 3 results of the study, known as ASCENT, were published in the New England Journal of Medicine.

“Favorable results with SG versus chemotherapy were observed in terms of progression-free survival (the length of time the cancer was kept from spreading); the amount of time between the start of treatment and cancer progression; and overall survival—the length of time before death from any cause,” says global principal investigator Aditya Bardia, MD, MPH, an attending physician in the Department of Medical Oncology at Mass General Cancer Center. “These statistically significant findings give patients with this devastating disease new cause for hope. We need to build on that progress and accelerate further development of antibody drug conjugates and combination therapies for patients with breast cancer.”

Metastatic triple-negative breast cancer is the most aggressive type of breast cancer with a poor prognosis. Chemotherapy has remained the only standard treatment option, but it is associated with low response rates and short progression-free survival. SG, which was developed and is manufactured by Immunomedics, a subsidiary of Gilead Sciences, received accelerated approval by the U.S. Food and Drug Administration in April 2020 on the basis of favorable phase 1/2 clinical trials, with full approval contingent on the confirmatory phase 3 results.

ADCs are complex molecules that combine the targeting capabilities of monoclonal antibodies with the cancer-killing strength of cytotoxic drugs. In the case of sacituzumab govitecan, the monoclonal antibody seeks out the antigen (or protein), known as Trop-2 that is overexpressed on the surface of tumor cells, and delivers the anti-cancer drug SN-38 in a highly concentrated dose that destroys cancerous cells while sparing normal ones. ADCs have been established as a treatment option for HER2-positive breast cancer.