(Reuters) – Novavax Inc said on Friday it had started working on a version of its COVID-19 vaccine to target the variant detected in South Africa and would have the shot ready for testing and manufacturing in the next few weeks.

The company’s COVID-19 shot contains an actual version of the virus’ spike protein that cannot cause disease but can trigger the immune system. The vaccine developer said it had started developing a spike protein specifically based on the known genetic sequence of the variant, B.1.1.529.

“The initial work will take a few weeks,” a company spokesperson said.

Novavax’s vaccine received its first emergency use approval earlier this month in Indonesia followed by the Philippines.

The company has said it is on track to file for U.S. approval by the end of the year. It has also filed for approvals with the European Medicines Agency as well as in Canada.

German drugmaker BioNTech SE and Johnson & Johnson have also said they were testing the effectiveness of their respective COVID-19 vaccines against the new variant. 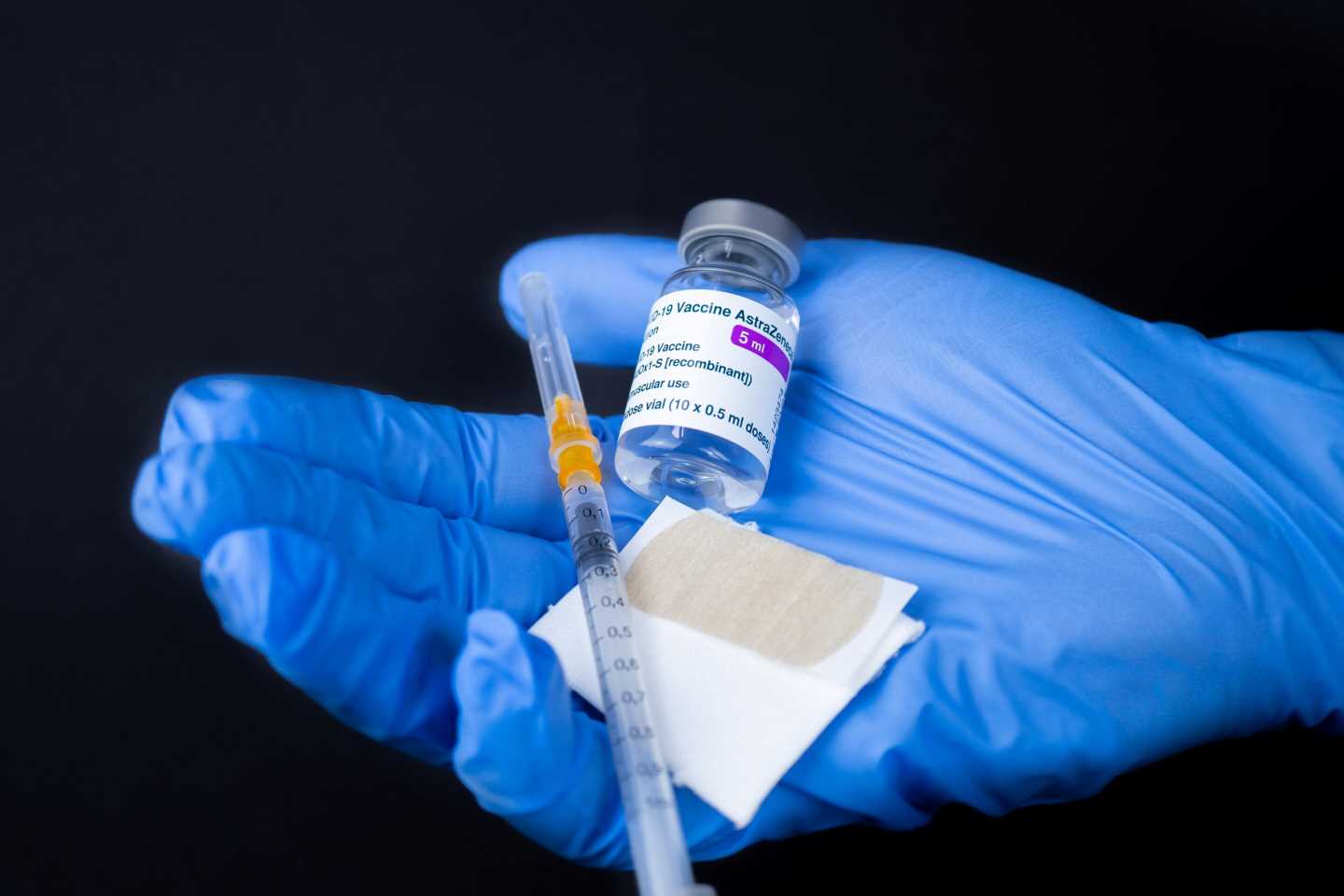