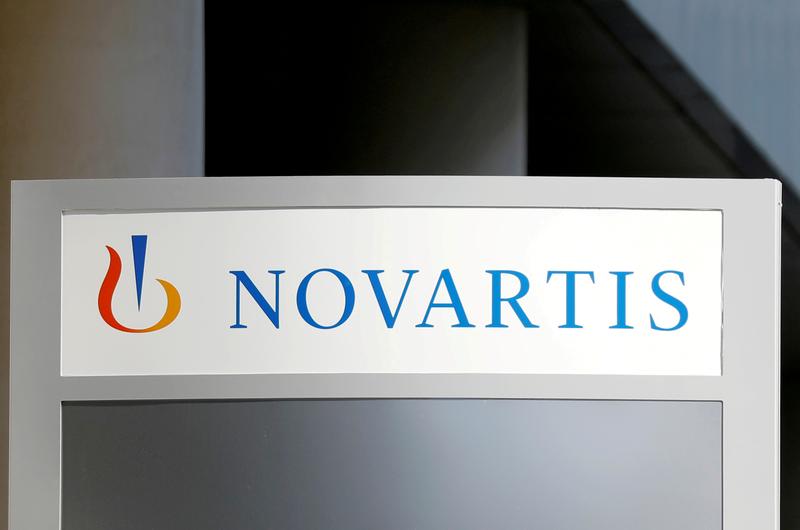 FILE PHOTO: The logo of Swiss drugmaker Novartis is pictured at the French company’s headquarters in Rueil-Malmaison near Paris, France, April 22, 2020. REUTERS/Charles Platiau

ZURICH (Reuters) – Novartis is laying off 400 people and closing a U.S. gene therapy location that it bought only two years ago to make its $2.1 million per patient treatment Zolgensma as sales momentum for the most expensive one-time treatment stalled last year.

Novartis is closing the Longmont, Colo., plant after buying it from AstraZeneca in 2019, , U.S. media including the Denver Business Journal reported. Sales of Zolgensma, a one-time treatment for spinal muscular atrophy, were $254 million in the fourth quarter from about $291 million in the third quarter, company data show.

“We now know that we can fulfill our long-term demand, including for patients who may benefit from our next wave of gene therapies, with two commercial sites coupled with the technical development capabilities at our San Diego site, as well as our extensive network of external partners,” Novartis said in a statement to media.

Zolgensma’s sales have been hurt, in part, by stalled efforts to expand its use in older patients after safety concerns prompted Novartis to pause a trial in order to collect more data for the U.S. Food and Drug Administration.

Novartis, which bought Zolgensma in 2018 with its $8.7 billion purchase of AveXis, has faced delays and trial failures on other drugs as well. These snags have muted revenue expectations, including for its cholesterol drug Leqvio that is awaiting regulatory sign-off on a European production facility and failure of an inflammation drug to boost lung cancer survival.