(Reuters) – Swiss drugmaker Novartis AG is buying Gyroscope Therapeutics for up to $1.5 billion, looking to bolster its gene therapy roster with the British firm’s treatment for geographic atrophy, a leading cause of blindness.

Gyroscope’s treatment for geographic atrophy, a disease of the retina that leads to blindness and for which there is currently no treatment, is in the second phase of clinical development.

Gene therapies are currently among the world’s most expensive drugs. They aim to cure diseases by replacing the missing or defective version of a gene in a patient’s cells with an intact gene.

Syncona will also receive low single-digit royalty from future sales of Gyroscope’s gene therapy, and cash proceeds of 334 million pounds ($442.9 million) for its stake in the unit.

The deal, which Novartis plans to fund with cash in hand, comes after the Swiss drugmaker raised $20.7 billion by selling a nearly one-third voting stake in Roche last month. 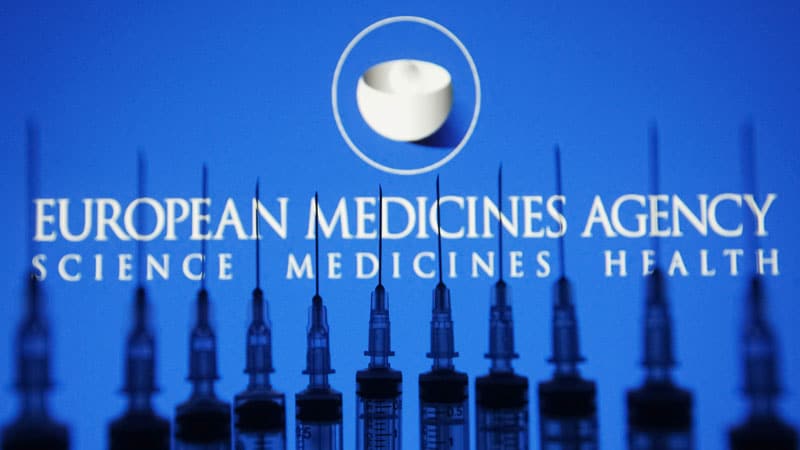 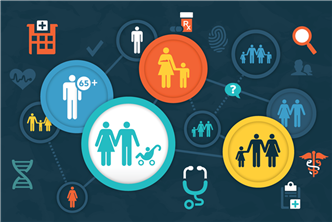