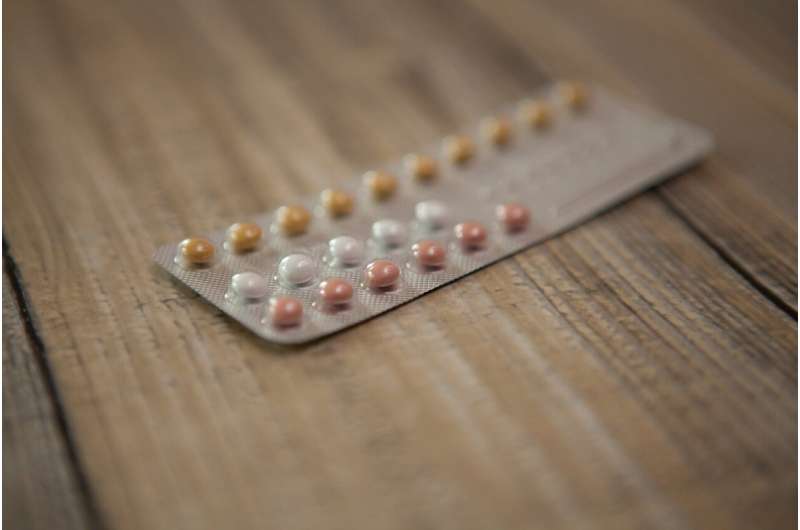 Non-O blood type may increase the risk of stroke among women who smoke and take oral contraceptives, according to preliminary research to be presented at the American Stroke Association’s International Stroke Conference 2021.

According to the most recent comprehensive data (January 2020) from the Centers for Disease Control and Prevention (CDC), stroke is the fifth leading cause of death in the United States and a major contributor to long-term disability. Some risk factors for stroke, such as older age and family history, cannot be controlled. Fortunately, several risk factors can be controlled, including not smoking, maintaining a healthy body weight, eating a healthy diet, being physically active, controlling high cholesterol and diabetes, and avoiding excessive alcohol use.

Oral contraceptives can also increase stroke risk in some women, especially those who smoke. Due to this risk, women who smoke and are older than 35 should not take oral contraceptives. Previous research has shown that blood types, specifically non-O, (A, B, or AB) also may increase the risk of stroke.

“We sought to determine whether blood group, specifically non-O blood group, increases the risk for stroke among oral contraceptive users,” said study lead author Steven J. Kittner, M.D., professor of neurology at the University of Maryland School of Medicine in Baltimore, Maryland. “The results of our small study suggest that this might be the case, but more data from other studies are needed to support or refute our findings. We did find that smoking markedly increased the risk of stroke in young women, regardless of oral contraceptive use, and this finding has been supported by numerous other studies.”

Using information from another study of early-onset stroke, researchers compared the risk of stroke among women who smoked and used oral contraceptives, alongside a second analysis of women who only smoked or only took contraceptives. Study participants included 347 women who had experienced a stroke before the age of 50, and a comparison group of 383 women without a stroke. The average age in both groups was 42, and about half of the patients were African American, and half were white. All participants lived in the Baltimore-Washington, D.C., area and were enrolled in the Genetics of Early-onset Stroke study conducted at the University of Maryland School of Medicine between 1992-1996 or 2001-2003.

Blood type did not significantly affect stroke risk among women who either smoked only or took oral contraceptives only: 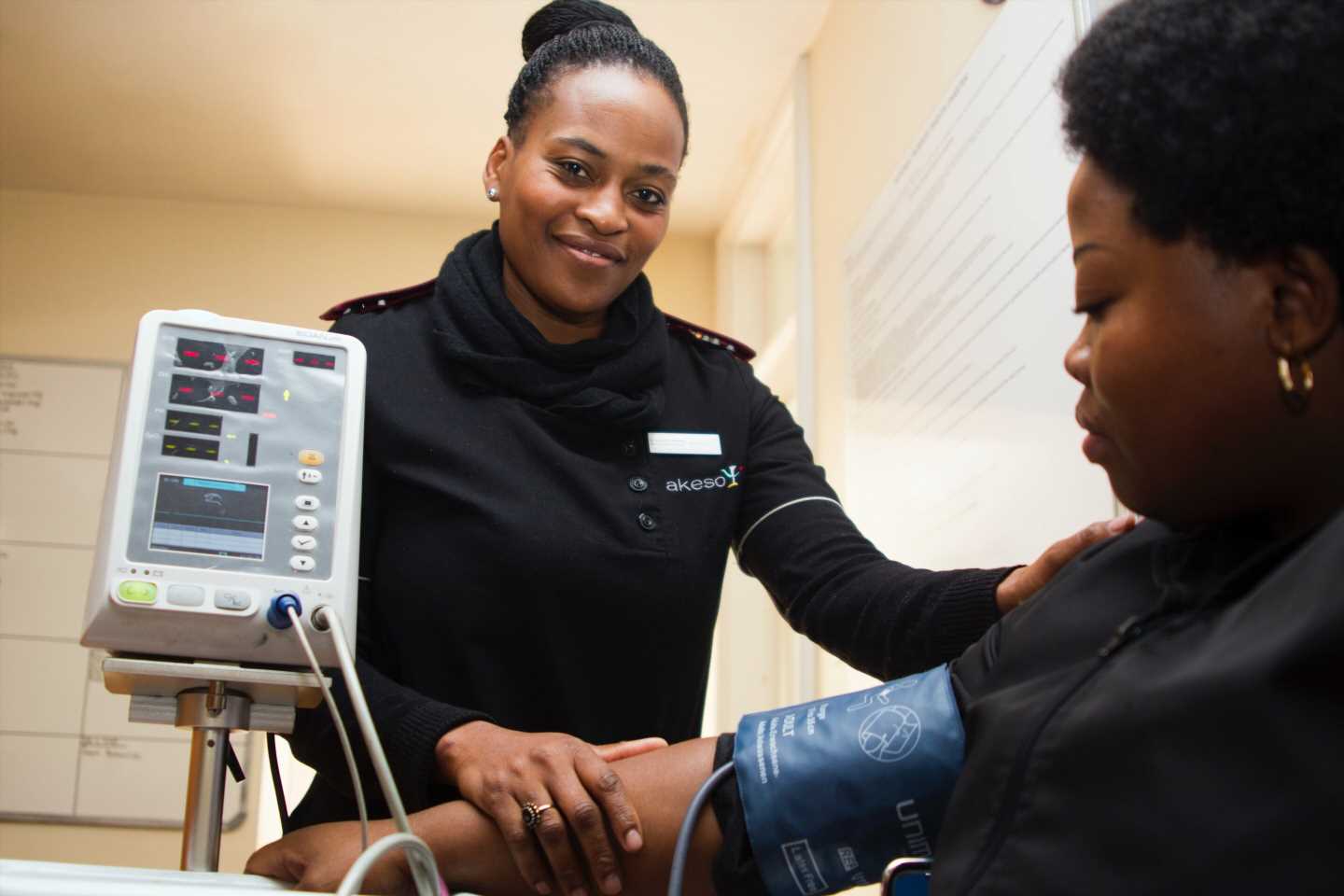 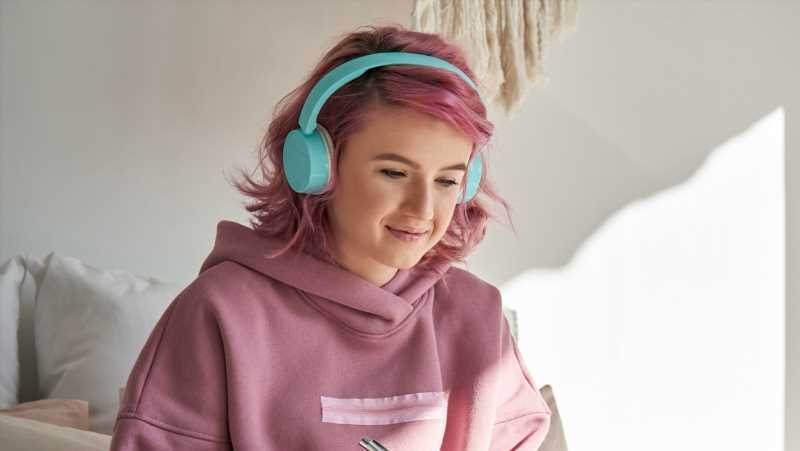