Metabolomics is the study of metabolites in a cell, tissue, organ, or organism. The variety and concentration of particular metabolites within the metabolome may be indicative of disease, toxicity, or used as a predictive marker for future health concerns. Nuclear magnetic resonance (NMR) spectroscopy is commonly used to identify and quantify metabolites in a sample. 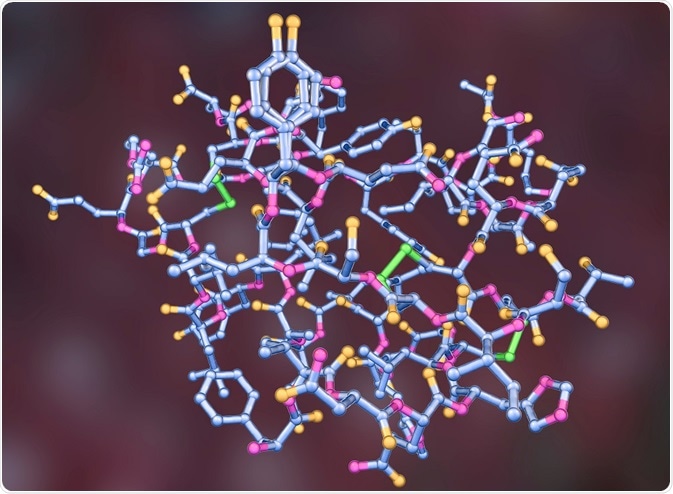 Since all metabolites are biochemical components or products of the body, they are generally made up almost entirely of carbon and hydrogen atoms. The most common and easily accessed forms of NMR are proton (1H) and carbon-13 (13C), which are ideal to detect and identify metabolites.

31P NMR identifies biomolecules and is useful to study cellular energy states in vivo. It is highly sensitive since 31P exists in almost 100% abundance.

One and two-dimensional 1H NMR

One dimensional (1D) 1H NMR is the most widely used NMR. However, in case of 1H, signals overlap and produce confusing spectra. This issue may be alleviated by using a standard when analyzing known compounds. Two-dimensional (2D) NMR correlated spectroscopy techniques offer increased certainty when identifying unknown compounds that generate confused 1D spectra.

NMR provides high analytical reproducibility and requires simple sample preparation. Many sample types need not be separated prior to analysis by NMR, providing the added benefit of full sample recovery if further testing is required.

Some biofluids, such as cerebrospinal fluid, require no preparation before undergoing NMR spectroscopy, while others, such as blood require proteins and lipids that interfere with spectrum quality to be separated before. Treatment with methanol can remove lipoproteins while leaving other metabolites intact. Specially designed nanoparticles can also be used that bind to unwanted metabolites and can be removed by simple centrifugation.

Samples may also be tagged before undergoing NMR spectroscopy, which aids in differentiating overlapping signals or detecting molecules of low concentration. Nitrogen-15 with hydrogen attached is a common tag as 2D 1H–15N signals are easily acquired at high sensitivity without interference from untagged molecules due to the low natural abundance of 15N.

Mass spectrometry is more commonly applied to identify metabolites than NMR as it is highly sensitive and provides distinct fragmentation patterns of molecules allowing easy identification. However, samples usually need to be separated using liquid or gas chromatography before performing mass spectrometry. If molecules within a sample are unknown then they can be more easily identified using the structural information provided by NMR spectroscopy.

NMR and mass spectrometry analytical methods can be used synergistically to provide detailed qualitative and quantitative information about a sample, and data acquired by one method can be used to filter out repeat data from the subsequent method, allowing a greater number of compounds to be examined. 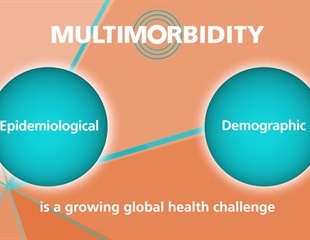 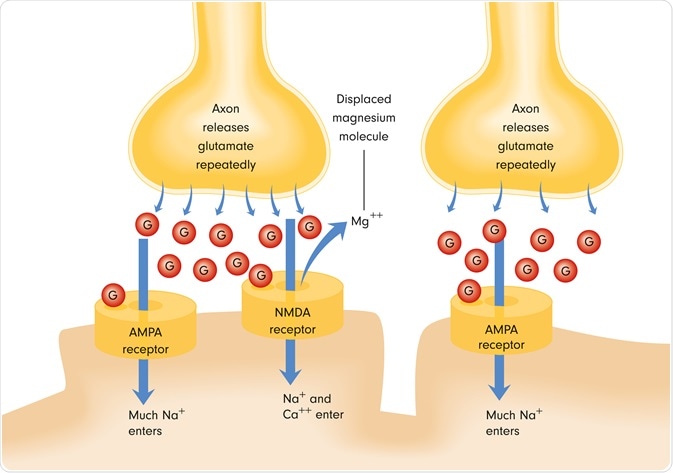