The observation of a previously undetected biological mechanism for closing gaps in living tissue improves basic understanding of the wound-healing process and may one day inform strategies to speed healing after surgery, according to a team of Penn State and Singapore researchers.

"Our research asks a fundamental question: how biological tissues repair themselves," said Sulin Zhang, professor of engineering science and mechanics and bioengineering, and the corresponding author in the study published in the Proceedings of the National Academy of Sciences. "Basically, biological tissues are different from inanimate materials in that they have tremendous self-repairing capability. We ask how this process works and what we can do to further improve the process."

Tissue repair involves cells migrating from the wound border into the wound area to eliminate physical discontinuities, or gaps, and restore integrity to damaged tissues and organs. Previous research has found two classical mechanisms for gap closure. One is for an adhesive gap, in which the migrating cells adhere to the wound bed. In this case, the cells simply "crawl" into the wound area to make their repairs, a process somewhat resembling human walking. For a non-adhesive gap, on the other hand, the cells assemble a ring around the edge of the wound composed of the protein actin. This ring acts like a rubber band, contracting and pulling in the cells to close the gap.

Zhang's research team found a previously unobserved mechanism. This method is a non-adhesive gap closure model that combines cell proliferation -; a process that results in an increase in cells, collective cell migration -; the ability of cells to move in unison, remodeling of networks of protein filaments known as actin, and the rubber band-like contraction.

We observe that the rubber band-like ring at the wound front undergoes constant remodeling, different from the conventional view that the ring is unchanging during the gap closure process. Interestingly, we found that when a newly proliferated cell migrates to the gap front, it will defuse the segment of the 'rubber band' behind it and fuse a new segment into the rubber band; the rubber band is getting updated and becoming smaller in diameter and more powerful so that it can close the gap more efficiently. This is a completely different mechanism (than what has been observed) in the study of gap closure over the last several decades."

Zhang said that this finding could inspire various mechanobiological intervention strategies, which incorporate mechanical and biological analysis to determine how cells and tissues sense and respond to mechanical forces. This has potential applications in cancer treatment and plastic surgery.

"If we know the exact mechanisms, we perhaps can find a better way to speed up wound healing," Zhang said. "We can even help a surgeon figure out a better way to do surgery so that the wound can close faster or with less scars."

Zhang notes that for the benefits of this research to come to fruition, collaborations between engineers and biologists are important.

"This research is at the boundary of mechanics and biology. Collaborations between mechanicians like me and biologists are how you get such high-risk, high-quality research done," Zhang said. "We are greatly benefited by the convenience of the multidisciplinary research environment created by the Materials Research Institute, the Huck Institutes for Life Sciences, and College of Engineering at Penn State." 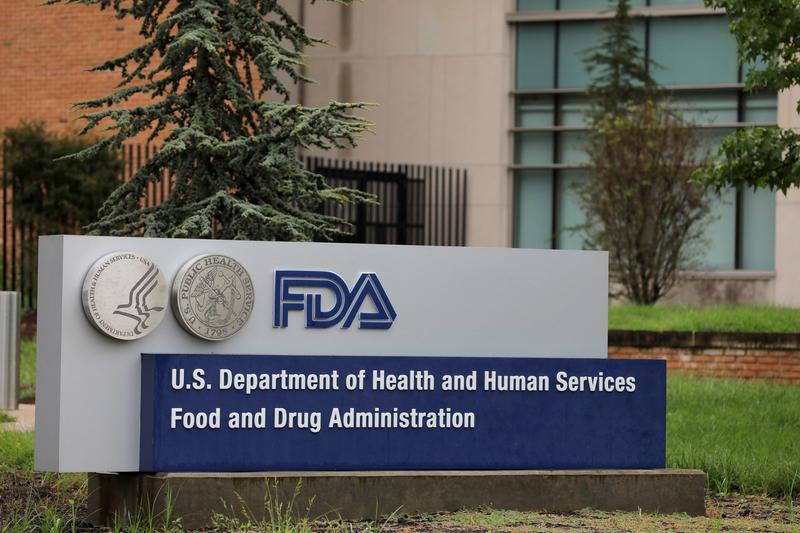