Vanderbilt researchers found that ketamine's rapid antidepressant action is due to specific synaptic effects. This represents a new target for drug development that could fill a major gap in care for depression.

We examined the functional role of eEF2K, a protein involved in ketamine's rapid antidepressant action, in neurons. We found that inducing similar synaptic effects independent of eEF2K resulted in rapid behavioral effects analogous to ketamine in preclinical models. This is the first study that directly examines whether the synaptic effects are producing the antidepressant behavioral activity of ketamine."

Lisa Monteggia, professor of pharmacology and director of the Vanderbilt Brain Institute

Uncovering this pathway is a significant step toward understanding ketamine's action in the brain and exploring whether a new class of therapeutics targeting this pathway can provide rapid antidepressant treatment.

Depression, which the World Health Organization says costs $1 trillion annually in lost productivity, affects 264 million people around the world. Current pharmacological treatments for depression typically take several weeks to show efficacy and are not effective in approximately half of patients. Individuals whose depression is treatment-resistant are at far higher risk of suicide.

Monteggia and Kavalali's goal is to find therapeutics that can overcome treatment-resistant depression and reduce depression-related loss of life.

Kavalali, Monteggia and their labs plan to further probe these specific synaptic effects required for rapid antidepressant activity. In particular, they aim to link the synaptic changes to behavioral phenotypes by systematically tracing the impact of these changes on neuronal circuits.

The article "Convergence of distinct signaling pathways on synaptic scaling to trigger rapid antidepressant action" was published in the journal Cell Reports on Nov. 2.

This research was funded by the National Institutes of Health and the Brain and Behavior Research Foundation. 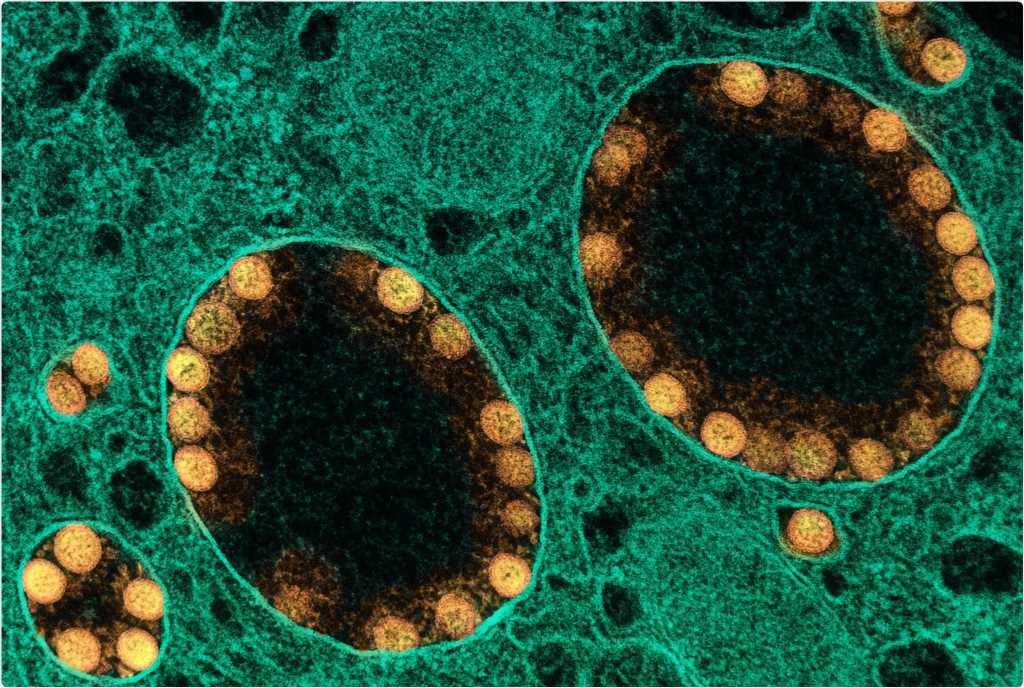 Next post Making for a better sleep device fit