Mechanical hearts spur some regeneration in dormant parts of failing hearts, according to a UT Southwestern pilot study that shows promise for developing regenerative heart therapies.

“This is by all accounts a small study, but it represents the first evidence that mechanical hearts, which are tried and true, approved treatments for end-stage heart failure patients, can generate new muscle tissue in the failing human heart,” said lead author Hesham Sadek, M.D., Ph.D., Professor of Internal Medicine, Biophysics and Molecular Biology.

His findings, published in the American Heart Association flagship journal Circulation, found that left ventricular assist devices (LVADs), widely accepted in cardiology as life-saving interventions, showed metabolic reactivation in myocardial areas that had little or even no activity.

Dr. Sadek has broken extensive ground in this area of cardiology research with studies of heart regeneration in mice that were published in the journals Nature and Science. Cell reported his findings that oxygen metabolism causes DNA damage in heart cells that shuts down their ability to regenerate.

“This study found evidence of regeneration in the parts of the heart that would be considered dead,” Dr. Zaha said. “It’s a promising finding that will lead to further investigations to replicate the results at larger scale, and—if confirmed—to explore potential new therapies to amplify this process in the context of LVAD support.”

The pilot study of four patients, ages 39-59, who were taking medications for heart failure, measured metabolic activity by tracking a radiolabeled sugar molecule called F-fluorodeoxyglucose (FDG) in the heart. This FDG signal is considered a marker of “viable”—or live—heart tissue. 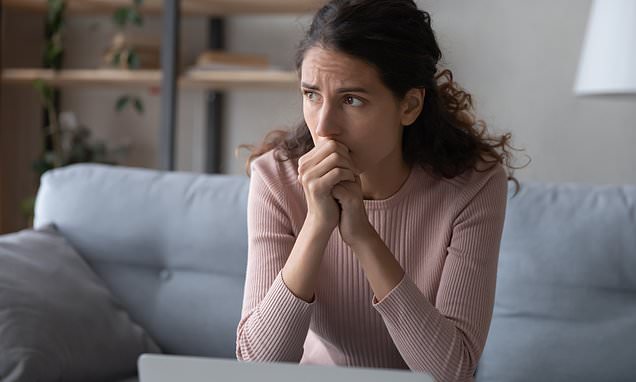 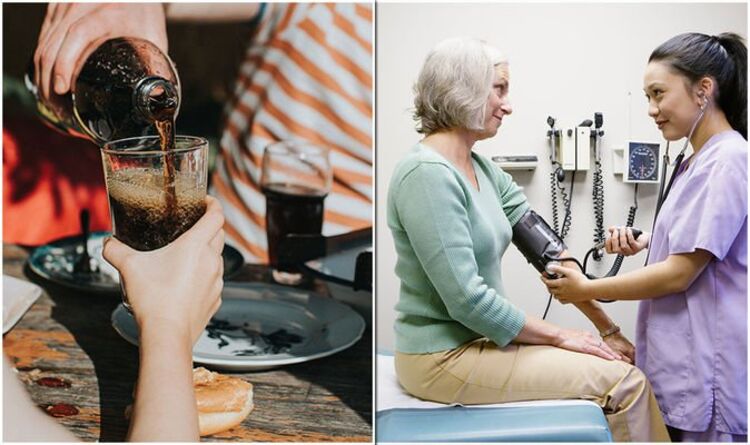 Next post High blood pressure diet: The two popular drinks that can increase your hypertension risk