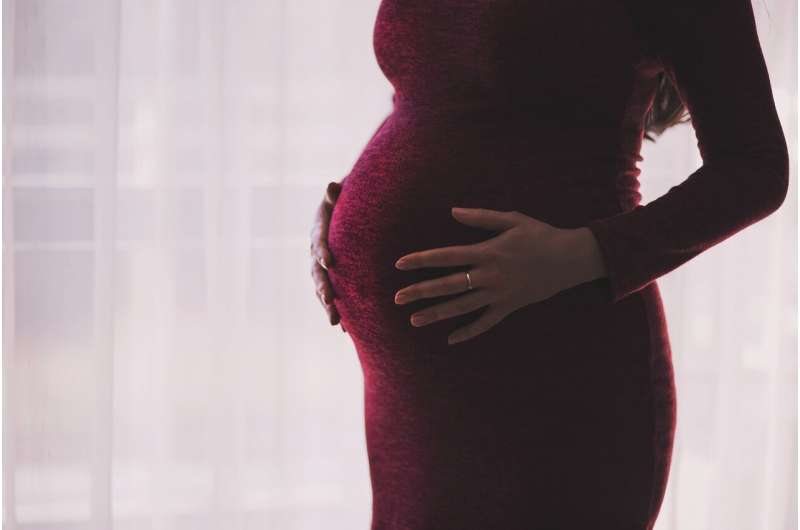 New research led by the Institute of Psychiatry, Psychology & Neuroscience (IoPPN) at King’s College London reveals that specialist perinatal services, including early identification, adapted guided self-help and other specialist interventions and services, may be more effective than general psychiatric services, as well as being preferred by women.

The report, published in Programme Grants for Applied Research, summarizes the findings of the Effectiveness of Services for Mothers with Mental Illness (ESMI) research program, which explores the clinical effectiveness and cost-effectiveness of a range of interventions (including screening tools, guided self-help and specialist services in secondary care) used in the treatment of perinatal mental illnesses (experienced during pregnancy and the year after birth).

The report summarizes the findings of the ESMI research program which consisted of four main research studies:

“The next steps are to examine predictors of readmission, how to reduce relapse rates following discharge from hospital in the year after birth and to investigate mother and baby outcomes following specialist perinatal interventions in the community and acute care compared to general services with follow up for more than 1 year,” says Louise Howard, Professor in Women’s Mental Health at King’s IoPPN and the study’s first author.

Early identification and effective treatment of mothers with mental illness could improve the health of both these women and their babies. However, before this study it was unclear how best to identify women with perinatal mental health disorders and if specialist services were more clinically effective and cost-effective than generic services.

“At the heart of the ESMI research program was a desire to find the best ways to support women experiencing a range of mental health difficulties during pregnancy and after the birth of their child. ESMI has demonstrated the importance of screening for these difficulties, but more needs to be done to make women feel safe and supported enough to disclose how they are feeling so they can receive the care that could have a positive impact on their lives and the lives of their children,” says Sarah Byford, Professor of Health Economics at the King’s IoPPN and co-author on the study.

The researchers evaluated the diagnostic accuracy of the Whooley screening questions asked by midwives, which consisted of two questions about low mood:

They also evaluated the accuracy of the Edinburgh Postnatal Depression Scale (a ten item self-administered questionnaire). Both screening approaches were more likely to be cost-effective than not screening for depression.

Using these measures, the researchers were able to estimate the prevalence, finding that around one in four participants in early pregnancy had a mental illness. However, further interviews with women in early pregnancy revealed that stigma and fears about losing custody of children were significant barriers to disclosure of mental health problems.

Women who had been identified with depression in early pregnancy were invited to participate in a pilot randomized controlled trial of cognitive behavioral therapy (CBT)-based guided self-help tailored for women in pregnancy. The researchers found that tailored guided self-help may be more cost-effective than standard care and women randomized to receive the tailored intervention had a reduction in depressive symptoms compared to those receiving standard care.

The research team, led by Professor Louise Howard, also conducted a national study involving 42 mental healthcare organizations across South Wales and England to investigate whether women with severe mental illness admitted to Mother and Baby units (MBUs) would be less likely to be readmitted to acute care in the 12 months following discharge, compared with women admitted to non-MBU acute care (generic psychiatric wards or crisis resolution teams). The researchers developed and evaluated the perinatal Views On Inpatient CarE (VOICE) measure, a new measure of service satisfaction for women with acute severe mental illnesses after birth who needed psychiatric admission or treatment by crisis resolution teams. The perinatal VOICE was found to be a robust measure for assessment of experiences of acute care in the perinatal period. This national study found that there were no significant differences in rates of readmission, but that the experience of care at MBUs was significantly preferred by women. 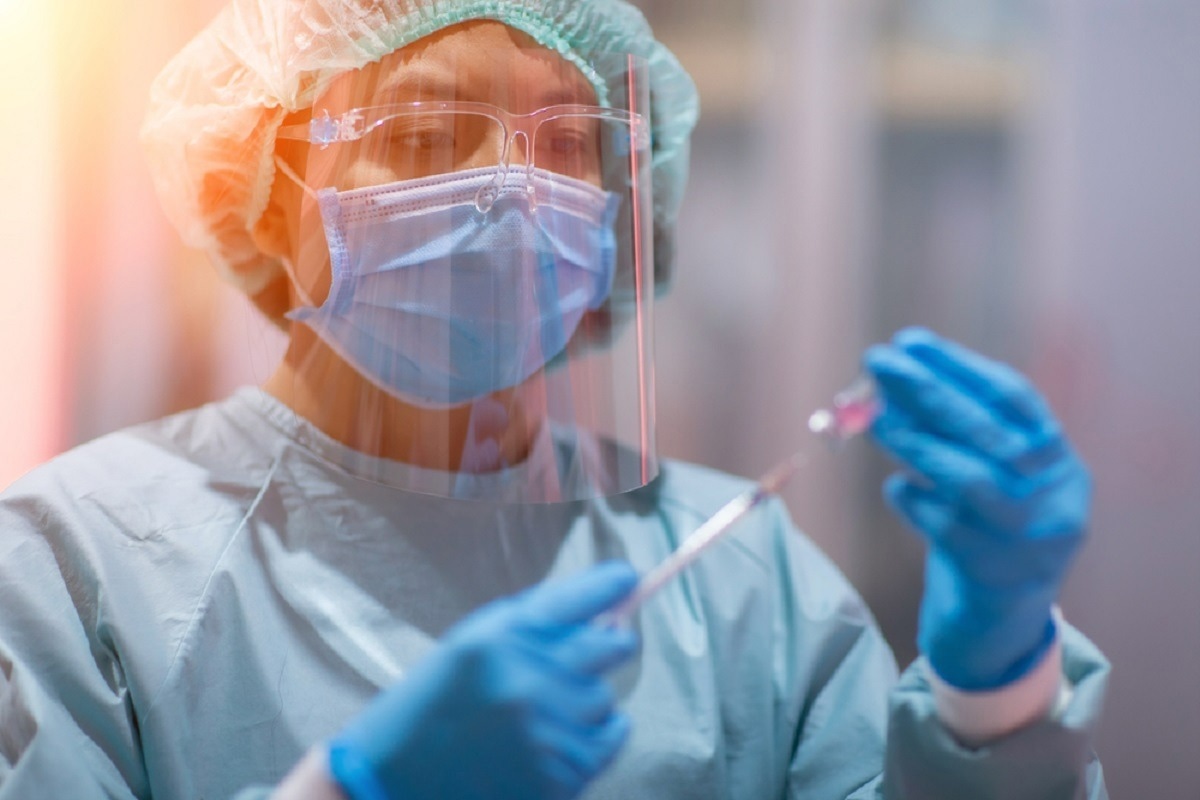 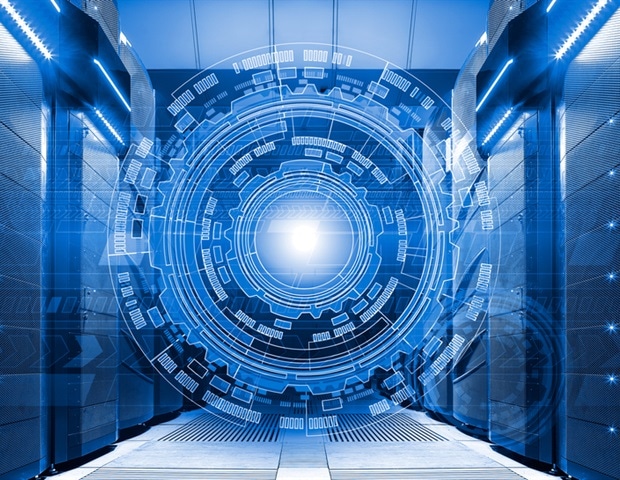