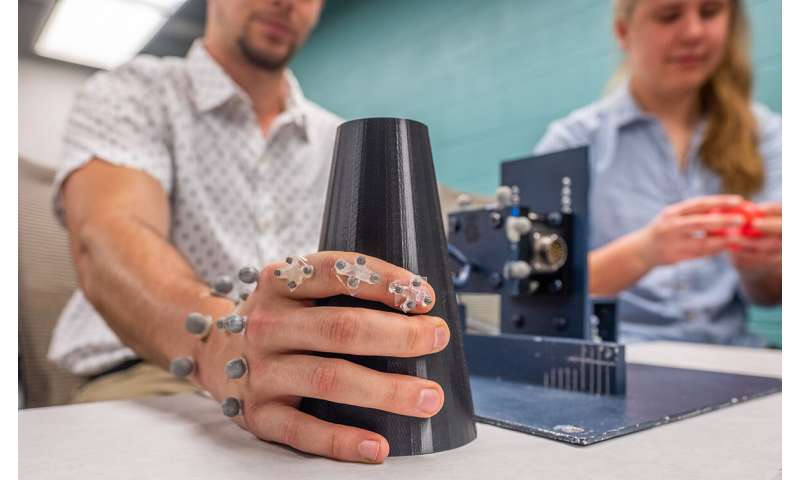 Most people don’t think about their thumbs very often. But for people living with advancing arthritis, the simplest thumb movements—from grasping a cup to sending a text message—can be painful and incredibly challenging.

That’s why Michigan State University researchers set out to see if they could use motion capture technology to screen for differences between healthy hand movements and those in patients with osteoarthritis, or OA. This method could potentially detect arthritis earlier, possibly delaying and preventing the loss of thumb function. In turn, that could save arthritis patients from surgery and even being forced into assisted living.

The team’s research is published in Clinical Biomechanics.

“Our work suggests that three-dimensional motion tasks may be able to identify OA-associated motion deficits earlier than the two-dimensional motion tasks typically used in a clinical setting,” said Amber Vocelle, co-author on the research and a DO/Ph.D. student in the College of Osteopathic Medicine. “By identifying the disease earlier, we can treat OA earlier in the disease process.”

According to Vocelle, therapists and clinicians traditionally use goniometers, simple two-dimensional measurement tools, along with basic movements to screen for reduced hand function due to OA. But the results can vary depending on who’s doing the measuring, making it hard to track reliably over time.

“There are pieces of information that aren’t being gathered right now that could be useful for early prediction of OA of the thumb, or setting up thresholds to define when people should consider doing therapy before they’re in severe pain,” said Tamara Reid Bush, an associate professor of mechanical engineering in the College of Engineering who also worked on the research.

Both Bush and Vocelle, along with Gail Shafer, an assistant professor in the College of Human Medicine, put markers on participants’ hands, which were then monitored by motion capture technology as they went through a series of three-dimensional thumb movements. Differences between healthy and OA-diagnosed patients were observed.

The thumb isn’t usually looked at in isolation with reference to OA, but this research may be changing that.

“Thumbs aren’t just important for people playing the piano or knitting for fun. Almost everything you do on a daily basis involves the thumb in some way, shape or form,” Bush added.

Forthcoming research from the trio will look at how a six-week thumb exercise protocol impacted the ability to generate forces with the thumb. The researchers observed an increase in thumb strength in just two weeks.

So where could this go next? One avenue would be to develop tools for conducting these three-dimensional measurements in-clinic without the need for laboratory-grade motion capture devices. That would give therapists the ability to not only evaluate more complex movement patterns for earlier diagnosis, but also measure the impact of treatment for better outcomes.

This type of collaboration between research specialties can be difficult to pull off, but Vocelle’s rotations as part of her DO/Ph.D. program presented a meaningful opportunity for integration. The three combined Vocelle’s clinical knowledge, Shafer’s rehabilitation expertise, and Bush’s deep understanding of biomechanics to offer a fresh perspective on a long-standing clinical problem. 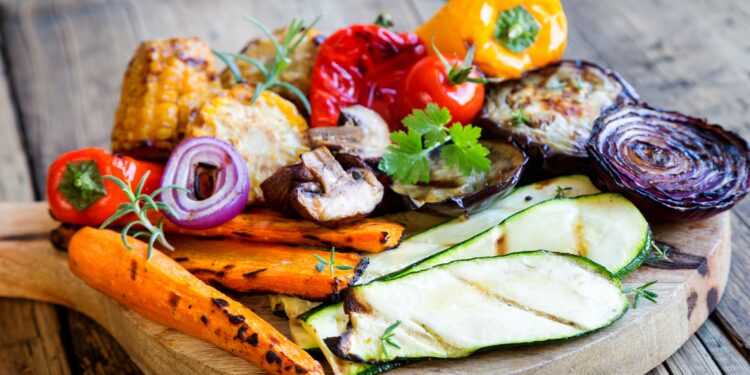 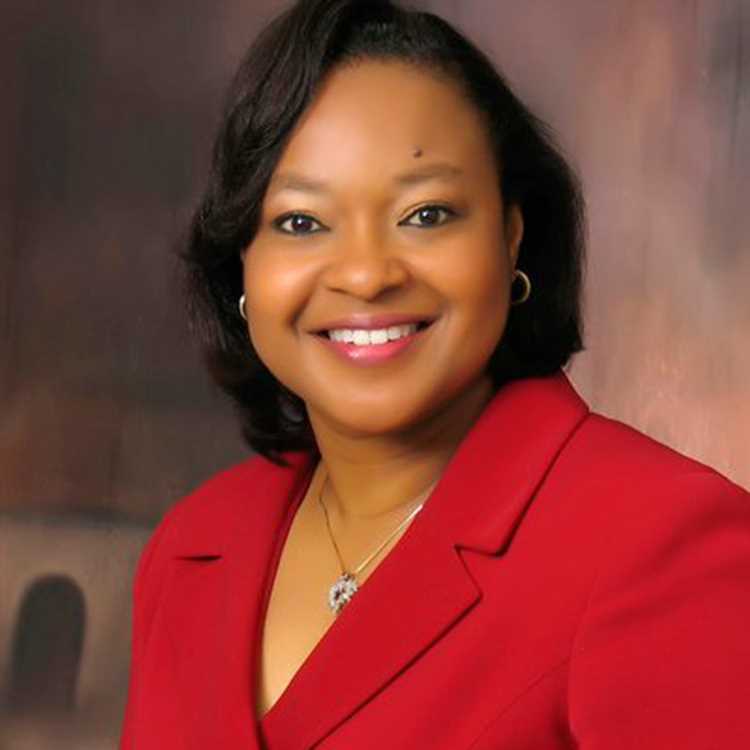