A woman has died from the novel coronavirus (COVID-19) nearly one month after giving birth.

Erika Becerra, 33, was first diagnosed last month with the contagious respiratory virus at eight months pregnant, and doctors decided to induce labor on November 15, CBS LA reported. She died less than a month later on December 3.

Becerra, who was originally from Los Angeles but had recently moved to Detroit, Michigan, with her husband and 1-year-old daughter, was intubated right after delivering a healthy baby boy, Diego Antonio Becerra.

The wife and mother tragically was never able to hold her son before her death, Becerra's brother Michael Avilez told CBS LA.

"She had a normal labor, she gave birth to her son but didn’t get to hold him because right after she gave birth, that’s when they put in the tube and then from there she just started declining," Avilez told the outlet through tears.

Avilez and the rest of his family traveled to Michigan from Los Angeles to be with Becerra in her final moments.

"I know God needed her more than I did and with open arms, we gave her to God last night," Avilez added, speaking on December 4.

A GoFundMe campaign has been set up for the family to cover their travel expenses and funeral costs.

Becerra is described as "a very caring individual" who was "never biased, never critical, always accepting and joyful."

"All my sister wanted was the best for everybody and she cared about lives. She didn’t deserve to go through what she went through," Avilez told CBS LA, adding that he doesn't understand why some people are not taking the virus seriously.

Becerra reportedly had no underlying conditions besides her pregnancy. Her husband and two children have since tested negative for the virus.

As information about the coronavirus pandemic rapidly changes, PEOPLE is committed to providing the most recent data in our coverage. Some of the information in this story may have changed after publication. For the latest on COVID-19, readers are encouraged to use online resources from the WHO and local public health departments. PEOPLE has partnered with GoFundMe to raise money for the COVID-19 Relief Fund, a GoFundMe.org fundraiser to support everything from frontline responders to families in need, as well as organizations helping communities. For more information or to donate, click here. 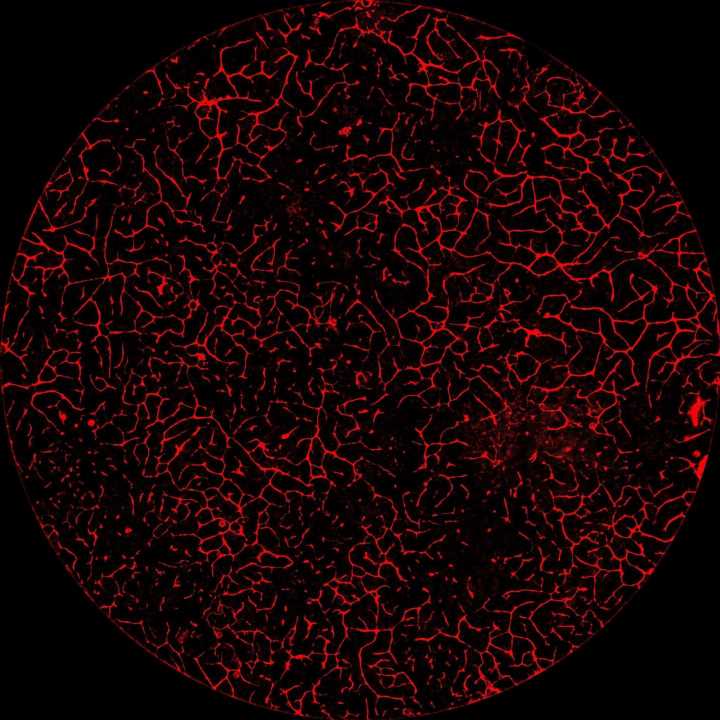 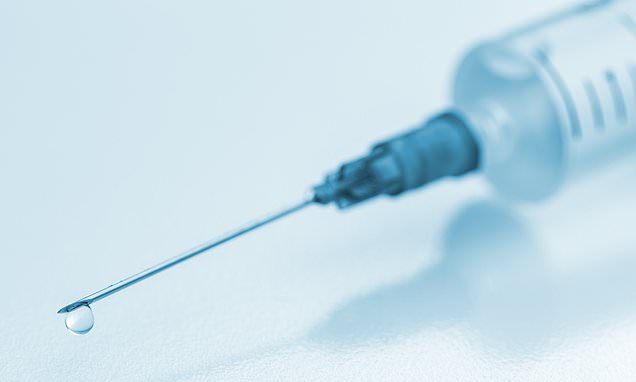