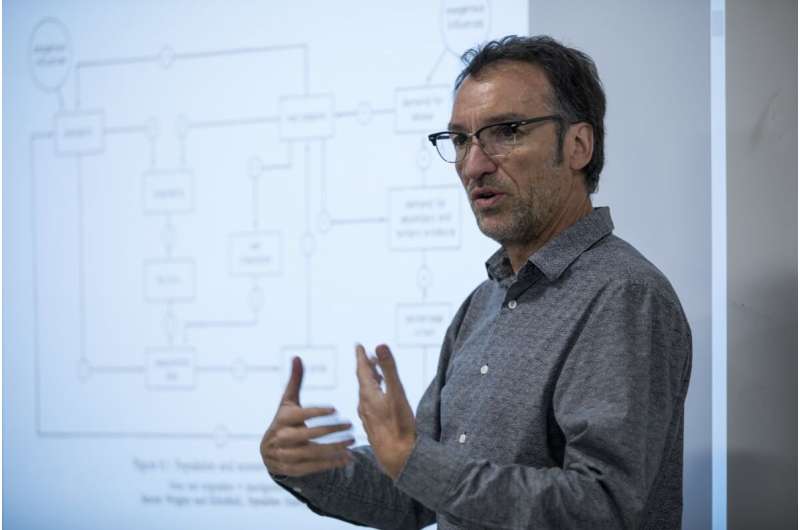 At its peak, COVID-19 drastically reduced the average human lifespan—by as much as nine years in one U.S. state—according to a new longevity metric developed at UCLA.

Sociology professor Patrick Heuveline devised the metric, called the mean unfulfilled lifespan, to assess the impact of temporary “shocks” like the novel coronavirus on average length of life. To date, the pandemic has claimed the lives of more than 4.2 million people worldwide.

The tool allows demographers to conduct fine-grained analyses in specific regions over various periods of time, offering a new and more dynamic way of gauging how different areas of the country and the world experience decreases in lifespans over the course of the pandemic, Heuveline said.

Heuveline’s analysis, published online in the open-access journal PLOS One, suggests, for example, that as COVID-19 peaked in New Jersey in mid-April 2020, the average lifespan in the state plummeted by almost nine years, the most dramatic example from the U.S.

Demographers typically calculate lifespan using a metric known as period life expectancy at birth, or PLEB, which is the average number of years a person born at a certain time would be expected to live if future death rates remained at present levels. When researchers factor in the impacts of a given cause of death—a steady increase in heart attacks or car accidents, for instance—they see how these factors can reduce PLEB.

However, calculating changes to life expectancy in this way cannot adequately capture the effect of large, temporary shocks like natural disasters or the COVID-19 pandemic, in which mortality conditions are rapidly shifting, Heuveline said.

To more clearly illustrate the impact of such phenomena, Heuveline’s mean unfulfilled lifespan measures the difference between the average age at death of individuals who died within a given time frame and the average age these people would have been expected to reach had there not been a temporary shock.

Heuveline demonstrated the mean unfulfilled lifespan by applying it to COVID-19 mortality data from regions with similarly sized populations, including New Jersey, Mexico City, Lombardy in Italy, and Lima, Peru. He compared decreases in life expectancy by calendar quarter (from March 31, 2020 to March 31, 2021) and using rolling seven-day windows (from March 15 to June 15, 2020). The latter analysis suggested that the mean unfulfilled lifespan peaked at 8.91 years in New Jersey, 6.24 years in in Mexico City, 6.43 years in Lombardy and 2.67 in Lima.

In addition, his study found that during the month of April 2020, the mean unfulfilled lifespan may have reached 12.7 years in the Guayas province of Ecuador.

Heuveline noted that uncertainties in calculating mean unfulfilled lifespan may arise from potential differences between deaths related to temporary shocks like the pandemic and actual or excess deaths—differences that, when accounted for, may push the peak unfulfilled lifespan figures seen in the study even higher. His analysis demonstrates how these issues can be factored into calculations. 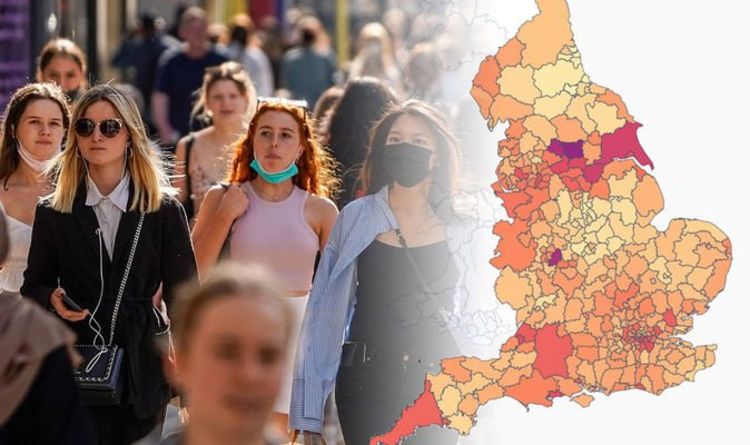 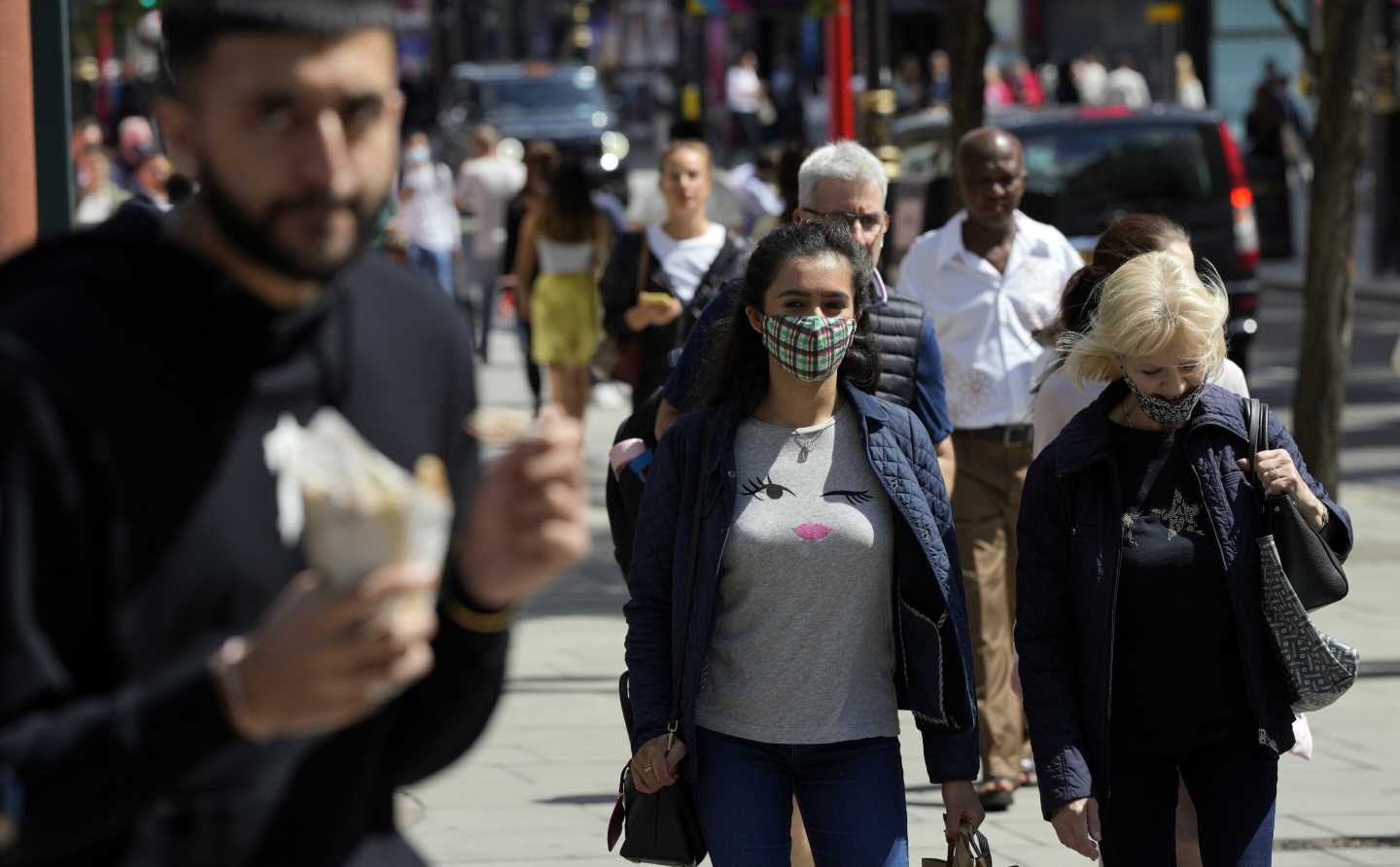