A new discovery from researchers at The University of Texas MD Anderson Cancer Center has clarified the long-established connection between inflammation and pancreatic cancer development. According to the study published today in Science, pancreatic cells display an adaptive response to repeated inflammatory episodes that initially protects against tissue damage but can promote tumor formation in the presence of mutant KRAS.

The authors demonstrated that mutant KRAS -; which is found in roughly 95% of all pancreatic cancers -; supports this adaptive response, leading to selective pressure to maintain the cancer-causing mutation.

We discovered that a single transient inflammatory event induced long-term transcriptomic and epigenetic reprogramming of epithelial cells that cooperated with oncogenic KRAS to promote pancreatic tumors long after the inflammation was resolved. In the setting of repeated pancreatitis, KRAS mutations can be acquired early on to limit tissue damage, suggesting the existence of a strong evolutionary pressure to select mutated cells and providing a possible explanation for the nearly universal presence of mutant KRAS in pancreatic cancers."

Clarifying the connection between inflammation and cancer

Inflammation has long been linked to tumor development in several cancer types, but the specific reasons behind this connection were previously unclear. The research team, led by co-first authors Edoardo Del Poggetto, Ph.D., postdoctoral fellow, and I-Lin Ho, graduate student in the Viale Laboratory, sought to study the effect of pancreatitis -; a condition of inflammation in the pancreas linked with a higher risk of pancreatic cancer -; on pancreatic epithelial cells.

The researchers stimulated transient inflammation in a model system of inducible KRAS-driven pancreatic cancer. Inflammation caused immediate pathological changes in pancreatic cells, but they resolved within one week. However, activation of KRAS even months following the resolution of inflammation resulted in accelerated tumor formation compared with controls, suggesting that inflammation drives long-term changes in epithelial cells that cooperate with mutant KRAS to promote cancer development.

The cellular reprogramming caused by inflammation also facilitated the acquisition of acinar-to-ductal metaplasia (ADM), a reversible process in which pancreatic acinar cells acquire features of ductal cells. Acinar cells are responsible for producing and secreting digestive enzymes, while ductal cells are responsible for delivering those enzymes to the small intestine. ADM, a process that normally occurs in response to pancreatic damage, is thought to be a pancreatic cancer precursor.

In the context of epithelial memory, repeated inflammatory episodes resulted in the rapid and extensive appearance of ADM with minimal signs of cellular damage, suggesting that the cellular reprogramming protects the pancreas against an accumulation of tissue damage. These findings also clarify that ADM is not a cancer precursor state, but rather an adaptive response to inflammation.

Previous research has shown that KRAS mutations can induce and stabilize ADM. Here, the authors demonstrated that induction of mutant KRAS during repeated inflammations resulted in more pronounced ADM and virtually no tissue damage. Thus, the authors predict that cells undergoing inflammation would have a strong positive selection for KRAS mutations or other alterations that stimulate ADM and limit damage accumulations.

"We are working to better understand how cells maintain the epithelial memory we observed, but our data suggest that KRAS initially has a beneficial role during pancreatitis," Ho said. "There may be similar phenomenon in other cancers with universal driver mutations, where there is a strong pressure to select those mutations based on some purpose unrelated to cancer development."

The research team now is working to develop strategies to stimulate ADM in the pancreas while countering the selection pressure for mutated KRAS. If effective, the work may offer new treatments for pancreatitis that could also prevent pancreatic cancer development. 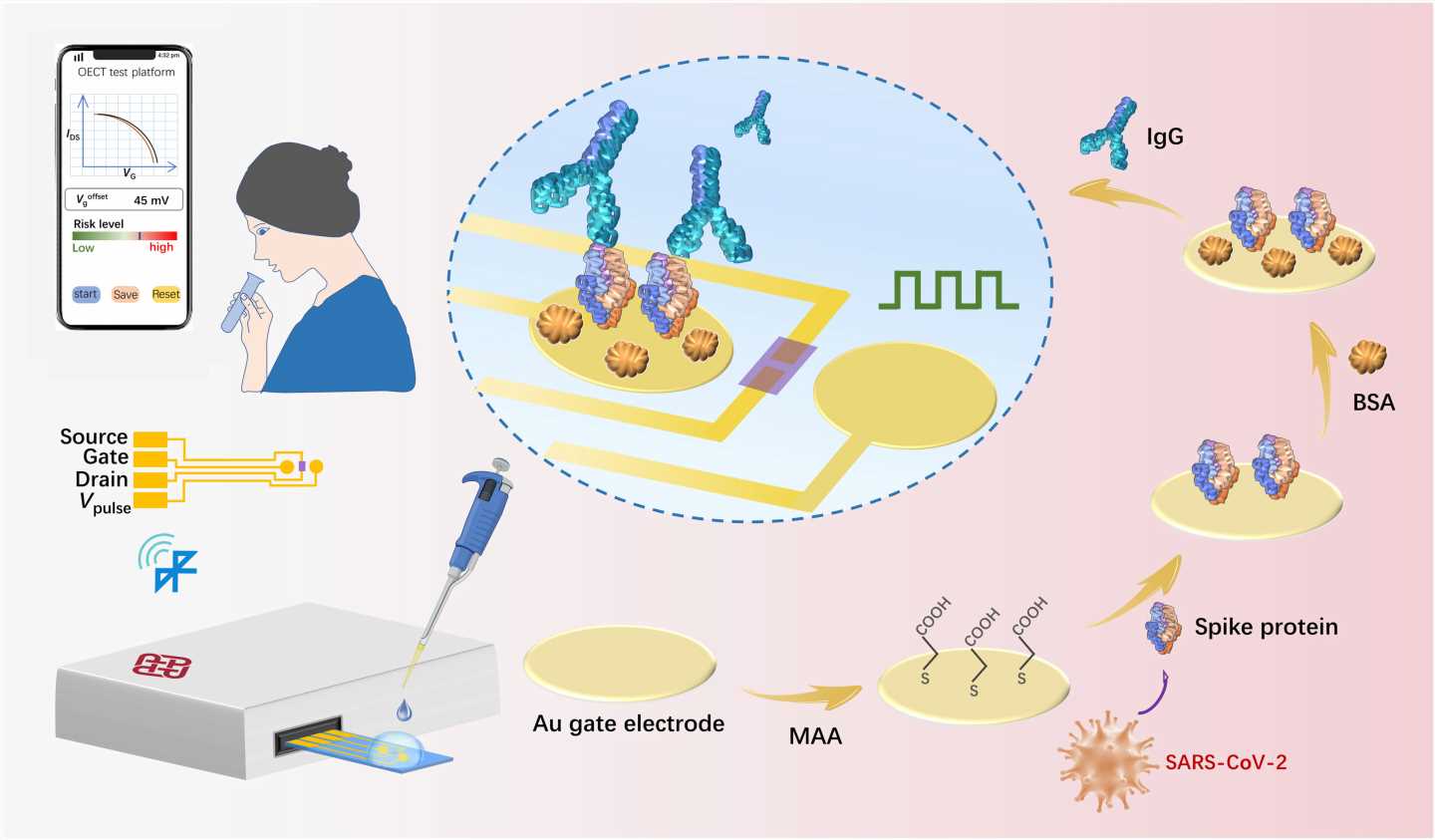 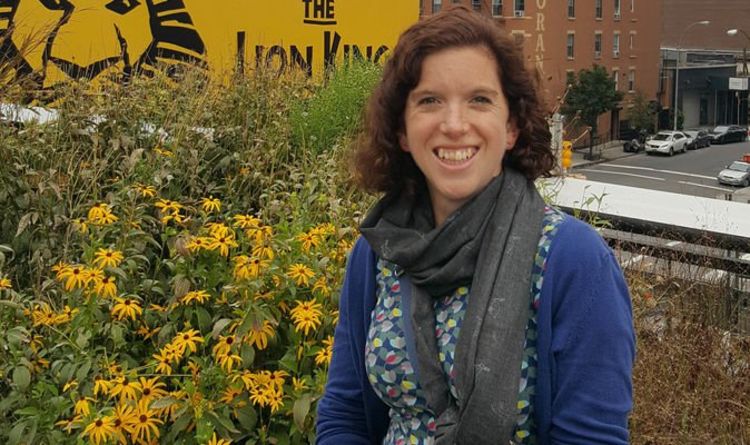 Next post Anorexia: Woman tells how eating disorder can strike at any age