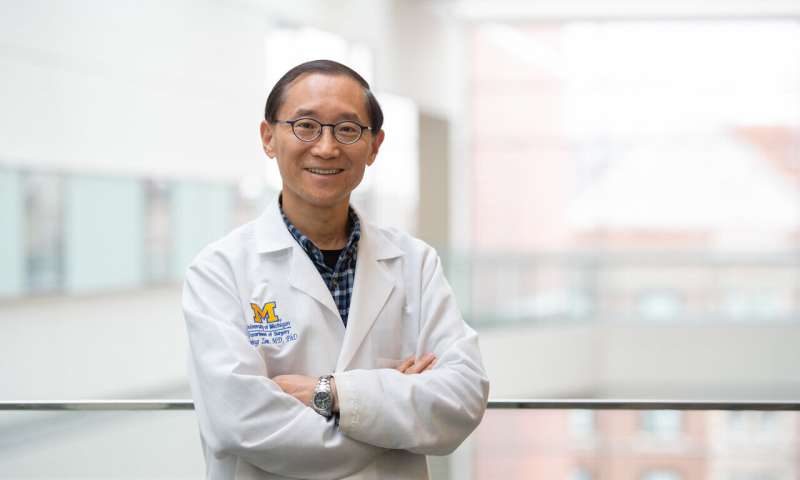 If cancer is a series of puzzles, a new study pieces together how several of those puzzles connect to form a bigger picture.

One major piece is the immune system and the question of why certain immune cells stop doing their job. Another piece involves how histones are altered within immune cells. A third piece is how a cell’s metabolism processes amino acids.

“Nobody knew if those questions were all connected. We were able to place several of these puzzles together and see how it works,” says Weiping Zou, M.D., Ph.D., Charles B. de Nancrede and a Professor of Surgery, Pathology, Immunology and Biology at the University of Michigan and director of the Center of Excellence for Immunology and Immunotherapy at the U-M Rogel Cancer Center.

Zou is senior author on a paper published in Nature that includes multiple labs from the Rogel Cancer Center and collaborators from Poland.

The study found a connection between these three separate puzzles that suggests targeting the amino acid methionine transporter in tumor cells could make immunotherapy effective against more cancers.

It starts with T cells, the soldiers of the immune system. Cancer can turn these cells abnormal, preventing T cells from mounting an attack against it. The question is: what causes this?

Researchers looked at the tumor microenvironment, specifically how tumors metabolize amino acids. They found an amino acid called methionine had the most impact on T cell survival and function. T cells with low levels of methionine became abnormal. Low methionine in the T cells also altered histone patterns that caused T cells to be impaired.

Previous research has considered a systemic approach to starve tumor cells of methionine, with the idea that the tumor cells are addicted to it. But, Zou says, this study shows why that approach may be a double-edged sword.

In fact, the study found that supplementing methionine actually restored T cell function. High enough levels of methionine meant there was enough for both tumor cells and T cells.

One key is that tumor cells have more of the transporters that deliver methionine. The researchers found that impairing those transporters resulted in healthier T cells as the T cells could compete for methionine.

Zou was awarded a $3.2 million grant from the National Cancer Institute to advance this work.

“There are still a lot of mechanistic details we have not worked out, particularly the detailed metabolic pathways of methionine metabolism. We also need to understand how metabolism pathways may be different from tumor cells and T cells. We hope to find a target that is relatively specific to tumor cells so that we do not harm the T cells but impact the tumor,” Zou says. This work will be the focus of the new grant. 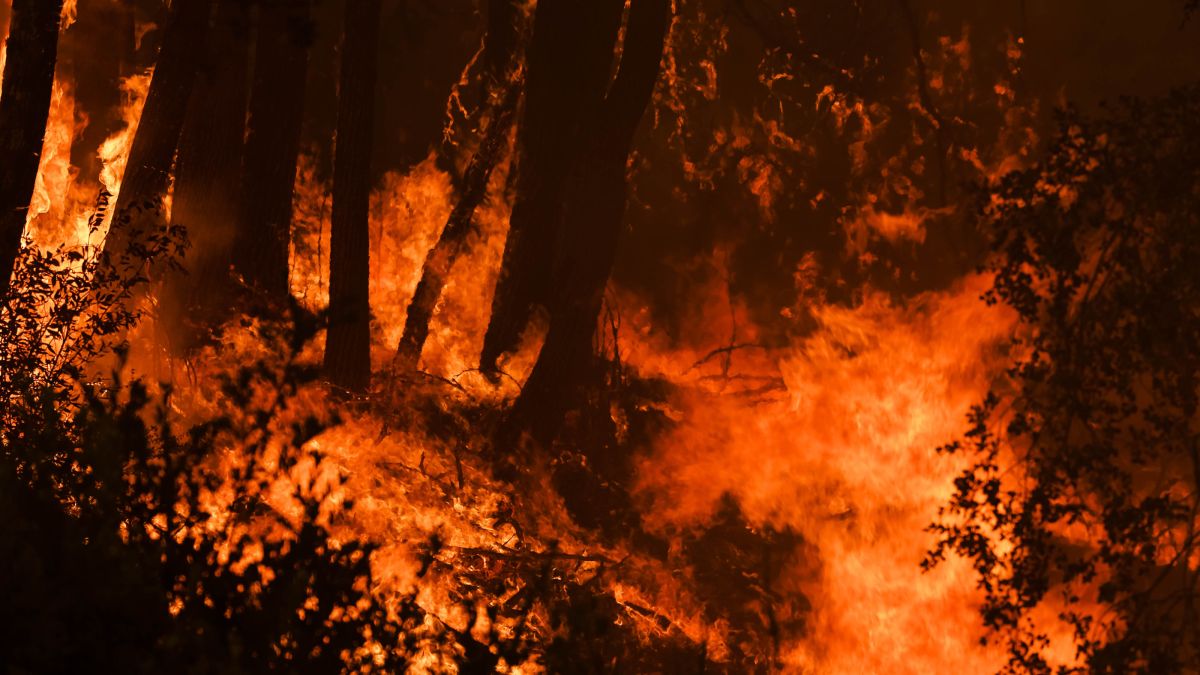 Previous post Why is wildfire smoke so bad for your lungs?