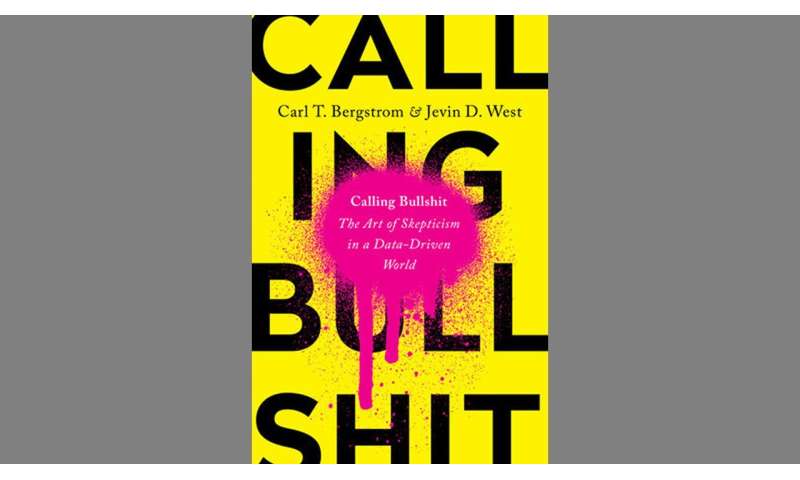 The “bullshit asymmetry principle” tells us that it takes far more energy to disprove bullshit than it takes to generate bullshit. In a world full of misleading statistics, gaslighting politicians and press-release-driven science, unmanaged bullshit abounds. In their book, “Calling Bullshit: The Art of Skepticism in a Data-Driven World,” (Random House, 2020) former SFI External Professor Carl T. Bergstrom (University of Washington) and Jevin D. West (University of Washington) unpack the ease with which misinformation has leached into every corner of society and call for a healthy dose of skepticism in science, media and everyday life.

These days, going online, turning on the television, or even using your cell phone means being inundated with content competing for clicks in a social media landscape where bullshit thrives. “We don’t understand how humans make collective decisions once you give them social media,” Bergstrom says. “And we don’t really have any adequate theory of what happens once you take all the computers in the world and you link them together and then people start sending [bullshit] to each other and resending it.”

Like many scientists who study complex systems, Bergstrom is fascinated by network phenomena. His current obsession with bullshit actually builds on his earlier career in epidemiology, when he studied how diseases spread over networks. “Then we saw social media come along and all of a sudden it was the same networks again, and things were spreading on networks, but what was spreading on networks was bullshit.”

To combat the pervasiveness of bullshit, Bergstrom and West call for a generation to be educated on ways to identify, interrogate and reject misinformation. “We need to improve media literacy,” West says. “We need to spend more time on education. We need to spend more time on research.” While it would be impossible to undo the impact of every piece of bullshit individually, the general population can be trained to understand when they’re reading, watching, or listening to something that is misleading, manipulated, or false.

Engagement from scientists at this juncture is also crucial. Places like the Santa Fe Institute are perfectly positioned to ask big questions, uncover deep and nuanced data, and share these findings with the greater community—all without compromising truth in the service of clicks.

“I think especially younger generations of scientists understand the power of media and of social media,” Bergstrom says. “And they have the desire to do more than advanced science in isolation, but to actually have an influence on society in various positive ways.” 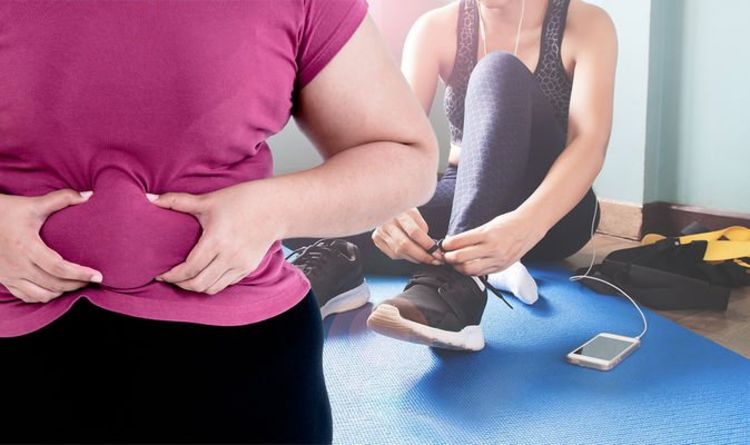 Previous post Do you have stubborn visceral fat? This is the best type of exercise to reduce it 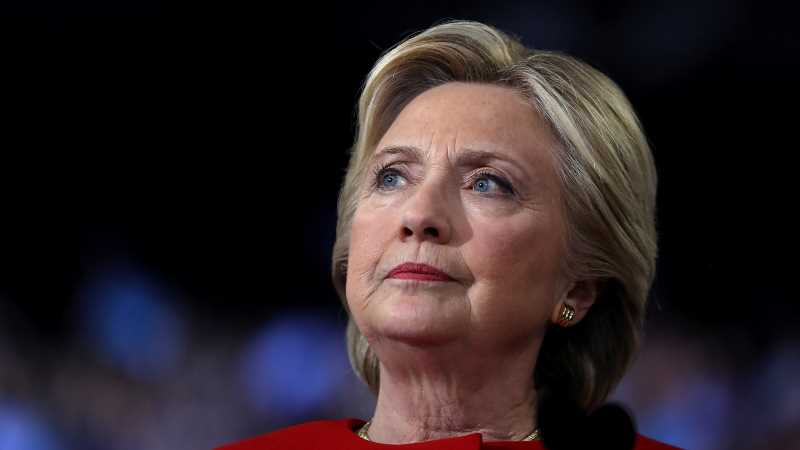