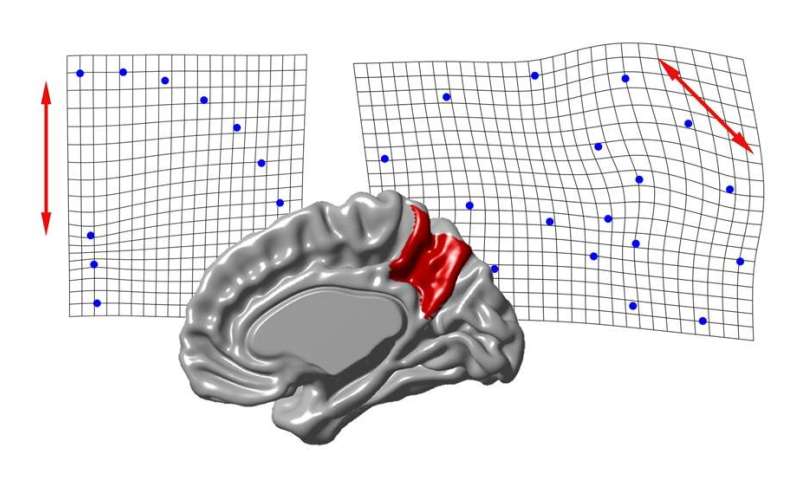 Emiliano Bruner, a paleoneurologist at the Centro Nacional de Investigación sobre la Evolución Humana (CENIEH), has just published a paper on the morphology of the precuneus in adult humans, which concludes that the variations in its length, height and thickness in the cerebral cortex are independent, suggesting that different cortical areas are involved in its growth, as well as in the differences between individuals that can be observed.

These differences are apparently related to the development of the cortical surface of the brain itself, and not to a deformation of the cranial cavity due to spatial constraints on the cranium. In the paper, this evidence is discussed within the framework of possible anatomical correspondences between human brain areas and the same areas described in other primates, whose functions and similarities still remain to be clarified.

To conduct this analysis, magnetic resonance scans of 50 individuals of both sexes and spatial models of cerebral geometry were used.

The precuneus is the most medial region of the superior parietal lobules. It is particularly variable in its shape and size among adult individuals, and is much more highly developed in humans than in other primates. “The corresponding areas are also better developed in our species when we compare ourselves with other extinct hominids,” states Bruner.

At the cognitive level, the precuneus is principally involved in integrating the somatic information of the body with visual information, coordinating the body at the physical, chronological and social levels, and generating a virtual space involved in the imagination and the capacity for simulation. 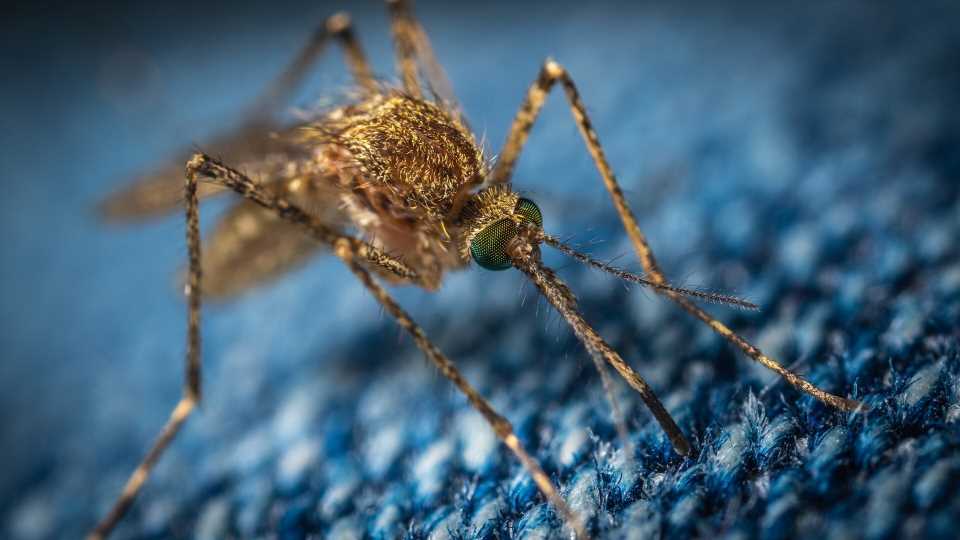