A new idea for treating Alzheimer’s disease could eradicate the toxic proteins most closely linked to cognitive decline in the places where they do the most damage, a study from researchers at Columbia University Vagelos College of Physicians and Surgeons suggests.

The study was published online in Science Translational Medicine on May 26.

Early in Alzheimer’s disease, toxic tau proteins accumulate inside the brain’s synapses, compromising the transmission of signals from one neuron to another. Cognitive decline in Alzheimer’s is closely linked to tau: the more tau that accrues, the faster cognition deteriorates.

Eradicating toxic tau could improve cognition in Alzheimer’s patients, and in a previous study, the Columbia team discovered that tau levels can be reduced by enhancing the activity of proteasomes, cell structures that degrade old or unwanted proteins.

“Enhancing proteasome activity improves cognition in mice that make a lot of mutant tau, but we don’t want to boost protein degradation throughout the cell where too much might cause unwanted effects,” says the study’s senior author Natura Myeku, Ph.D., assistant professor of pathology & cell biology at Columbia University Vagelos College of Physicians and Surgeons.

Myeku’s team found that a peptide that stimulates PAC1 receptors, which are largely found on the same side of the synapse as tau, reduced toxic tau levels and improved cognitive performance in mice with early-stage tau accumulation. The peptide had little effect on the other side of the synapse.

“Although the peptide is quickly degraded in the body and not a good candidate for therapy in humans,” Myeku says, “we are currently testing another drug, prucalopride, for the same purpose.” Prucalopride, which stimulates a receptor with similar action as PAC1, was recently approved by the FDA for the treatment of gastrointestinal disease.

“By targeting a certain family of receptors that are present mainly on the surface of synapses, our study raises the possibility of a whole new approach to remove toxic proteins in Alzheimer’s and other neurodegenerative diseases, such as Parkinson’s and Huntington’s.” Myeku says. 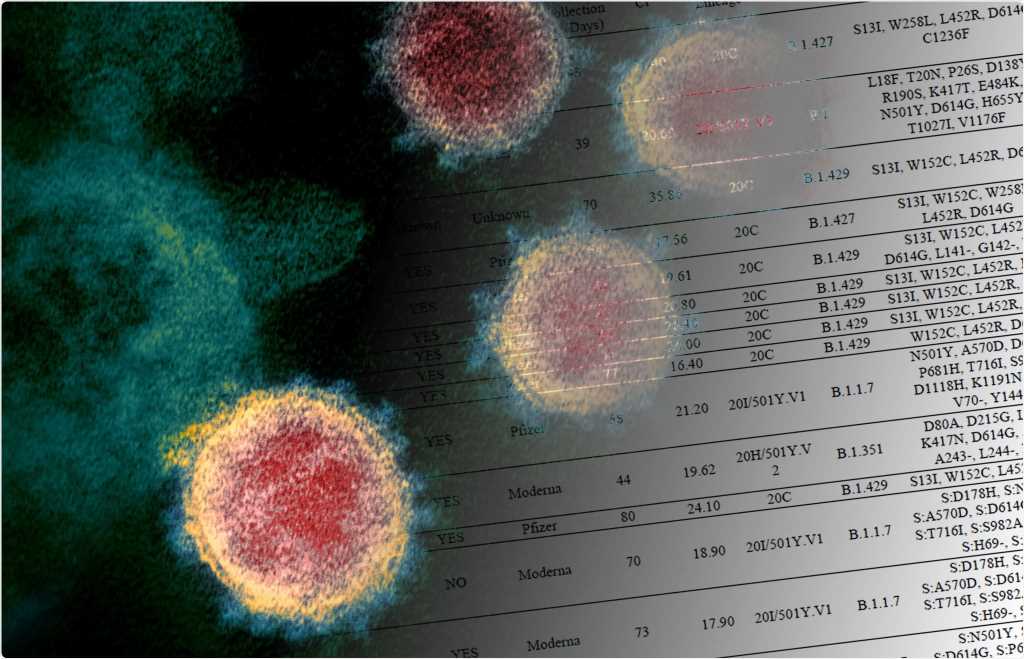 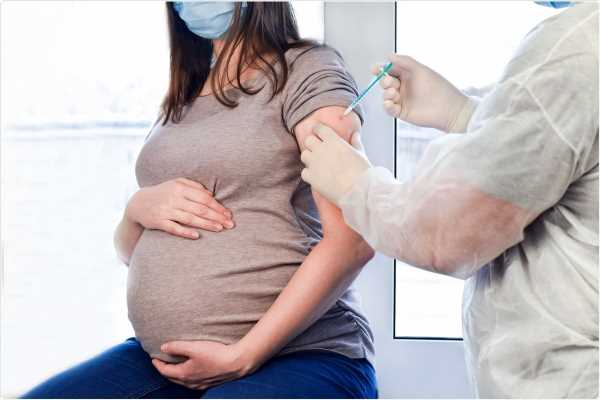 Next post Pfizer-BioNTech COVID-19 vaccine may not be associated with adverse effects on fertility and breastfeeding, says study