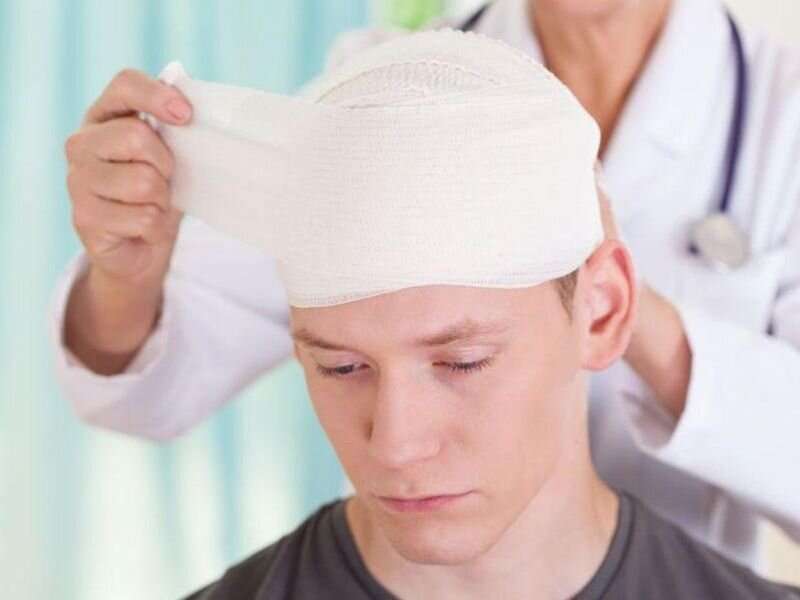 (HealthDay)—Blows to the head are common among America’s kids, with close to 7% showing signs of a brain injury at some time in childhood, U.S. health officials report.

Concussions and other head injuries are more common among white kids than Black or Hispanic kids. And prevalence increases with age—from 2% in children up to 5 years old to 12% in 12- to 17-year-olds, officials from the U.S. Centers for Disease Control and Prevention reported Wednesday.

The researchers also found that boys are more likely than girls to suffer head trauma.

“It will be important to continue to monitor these disparities in the hopes of better understanding the pathways that lead to both having a brain injury or concussion and seeking medical care,” said researcher Benjamin Zablotsky. He is a statistician at the CDC’s National Center for Health Statistics (NCHS), in Hyattsville, Md.

Because the study relied on parent reports, Zablotsky noted the number of reported head injuries may be underestimated.

The best medicine is to not suffer a brain injury, said Dr. Jose Prince, a pediatric surgeon at Northwell Health in New Hyde Park, N.Y.

“Preventing head injuries with seat belts, helmets, fall prevention and appropriate supervision can make a world of difference,” said Prince, who was not involved with the study.

It’s not known if cases are on the rise. “Since this is the first year we asked these specific questions,” Zablotsky said, “we can’t really comment on if the rate has risen or remained about the same.”

The researchers also didn’t ask about how children are being injured. “But there is certainly a need to understand the role sports- and physical activity-related injuries may be playing among older children,” Zablotsky added.

Dr. Michael Grosso, chief medical officer and chair of pediatrics at Huntington Hospital in Huntington, N.Y., said there are many causes of head injury in children. The most common: falls, car crashes, abuse and sports.

“The range of severity for head injury is very broad,” he noted.

“Abusive injury is especially concerning. Infant shaking can cause bleeding and swelling of the brain that results in permanent damage or even death. Within the field of pediatrics, adolescent males appear to be at the highest risk of head trauma overall, often related to risky behaviors that include substance use,” Grosso said.

Milder head injury can sometimes cause more serious symptoms than one would think, he added. So-called “post-concussive syndrome” can include prolonged periods of headache, visual disturbances, problems with sleep, coordination, mood and school performance.

“As pediatricians, we are especially concerned about return to activity for children with concussion, since doing so too rapidly can place the child at risk for a second injury, which carries its own risks,” Grosso explained.

Prince said causes and effects tend to vary by age.

“For babies, falls and abuse can lead to death or devastating lifelong brain injury,” Prince said.

For older children, car crashes can result in a severe brain injury that leads to cognitive problems, difficulty communicating, and behavioral and emotional struggles. In addition, sports injuries that cause a concussion can affect learning and return to play, he said. 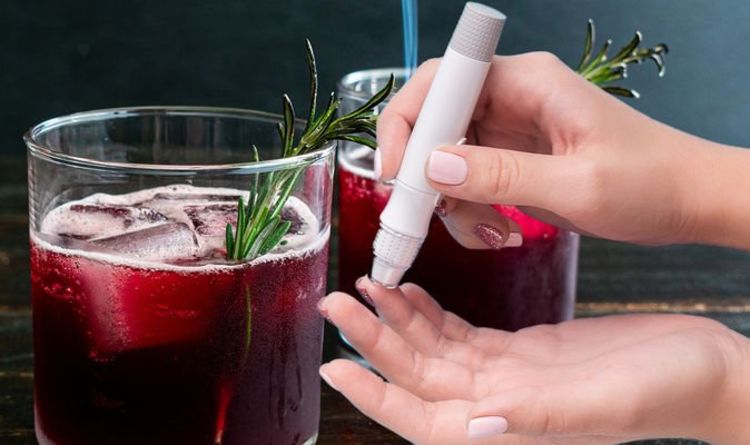