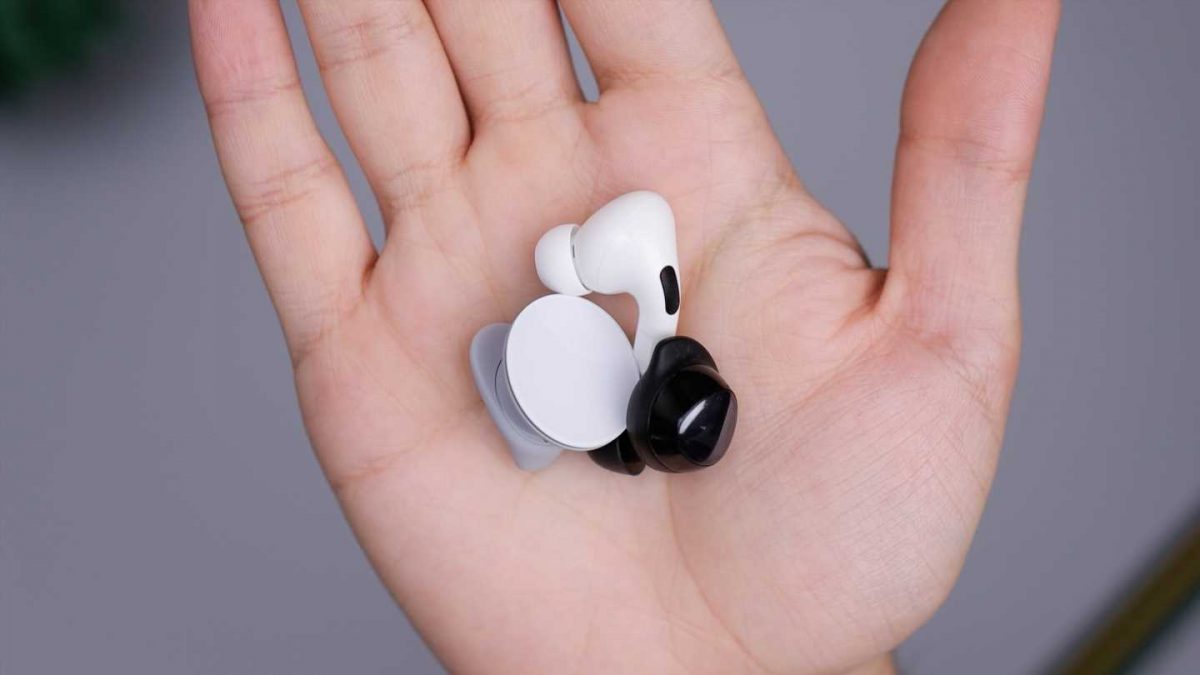 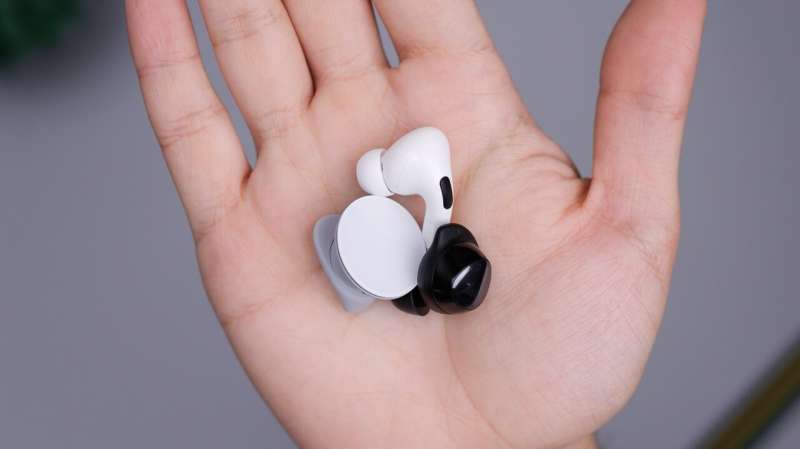 A man is warning people against using headphones while falling asleep after health care workers had to remove a wireless earbud from his esophagus.

Worcester resident Brad Gauthier, who detailed his bizarre experience in a Facebook post, went to bed Monday listening to music. He woke up Tuesday, shoveled snow for about an hour, and then went inside to take a sip of water. But the liquid wouldn’t go down, and he had to lean over to drain it from his throat.

Gauthier also noticed he was missing one of his two wireless earbuds, which he said typically uses as he falls asleep.

Gauthier’s son suggested that perhaps his father had swallowed the earbud, which is exactly what an X-ray at a local emergency room revealed. The small plastic device was lodged in his lower esophagus.

Doctors removed the earbud during an emergency endoscopy. Gauthier said he never experienced more than minor discomfort. Still, he cautioned others not to sleep with their headphones because “you never know where they’ll end up.”