Could the secret to body confidence post-mastectomy lie in stripping off in the middle of the wilderness?

The mum-of-one was diagnosed with stage 2B invasive ductal carcinoma breast cancer in June 2018.

Within months she had a double mastectomy, followed by four rounds of gruelling chemotherapy.

Thankfully, Cat has been given the all-clear – but she has struggled with the feeling of ‘not being a full woman’ since losing both nipples.

Rather than mourning her old body, Cat, 35, decided to celebrate her post-cancer breasts… by trekking to the top of mountains, getting topless, and ‘flashing the wilderness’.

She credits those excursions with helping her to embrace her body again.

So far, Cat has visited – and flashed – more than 10 beauty spots, including Ice Lake in Colorado, US, and has sparked a trend among other breast cancer survivors.

Cat, from Aspen, in Colorado, US, said: ‘Flashing the wilderness is a way for me to show everybody there’s strength in your scars and strength in breast cancer.

‘I never thought I’d get to where I am now and love my scars. After you go through these surgeries you feel really awful.

‘At first I didn’t have confidence and self-love – now I do. I felt like a piece of what made me a woman and a mother were missing. I felt like I wasn’t whole.

‘I know a lot of women that are going through chemotherapy, or who have just had surgery, and they don’t know if they’ll ever get that strength back. It takes a while but you do.

‘I do it a lot – I’ve always flashed the wilderness.’

Cat’s flashing photos are taken by her boyfriend Isaac, who saved her life by finding a lump in her breast and urging her to get checked.

‘We met a couple of months before I was diagnosed,’ says Cat ‘We were at a brewery and our dogs got tangled up. It’s like a Hollywood movie.

At the end of 2019, Cat was given the all-clear and told she was finally in remission after a challenging 18 months of juggling being a mum to her little girl Addie, five, and going through treatment for cancer.

Now she uses her following to teach women of all ages that they’re ‘not dead after a breast cancer diagnosis’.

Cat said: ‘Now I have no evidence of disease. I was given the all-clear around October 2019.

‘On January 1 [2019], I had my exchange surgery where they exchange the expanders [that stretch remaining breast tissue and skin] and put in the implants.

‘Then I had a fat transfer surgery from my stomach to the top of my breasts to make them fuller [in May 2019].

‘It was definitely something I struggled with but flashing the wilderness is a way for me to process it as well.’

Cat says she’s received messages from women all around the world who have been inspired to do their own topless photos to embrace their bodies.

And as well as inspiring others, the mountain-top adventures has helped Cat, too.

‘Sometimes I feel like I’m not a full woman because I don’t have nipples,’ the mum says. ‘It’s a way for me to build confidence too.

‘I hike a lot so it’s really freeing to feel like I did it [each time]. I’m free and open and it’s a much more positive way to look at my boobs, as opposed to most of the other pictures that are posted.

‘I try to post pictures that are really positive associations with breast cancer and how we look afterwards. It reminds people to check their breasts.

‘That’s why I do the wilderness posts too. I’ve always hiked and I can show people that you can conquer anything after a breast cancer diagnosis, you can still feel alive.

‘It’s not just women over 50 who suffered with this awful disease. I know so many women that are my age or younger that have it – hundreds of women.

‘We can empower each other through these pictures and stories, and letting people know breast cancer doesn’t look like what it used to in the past.

‘I have loads of comments from people who say how important it is for them to see this.’ 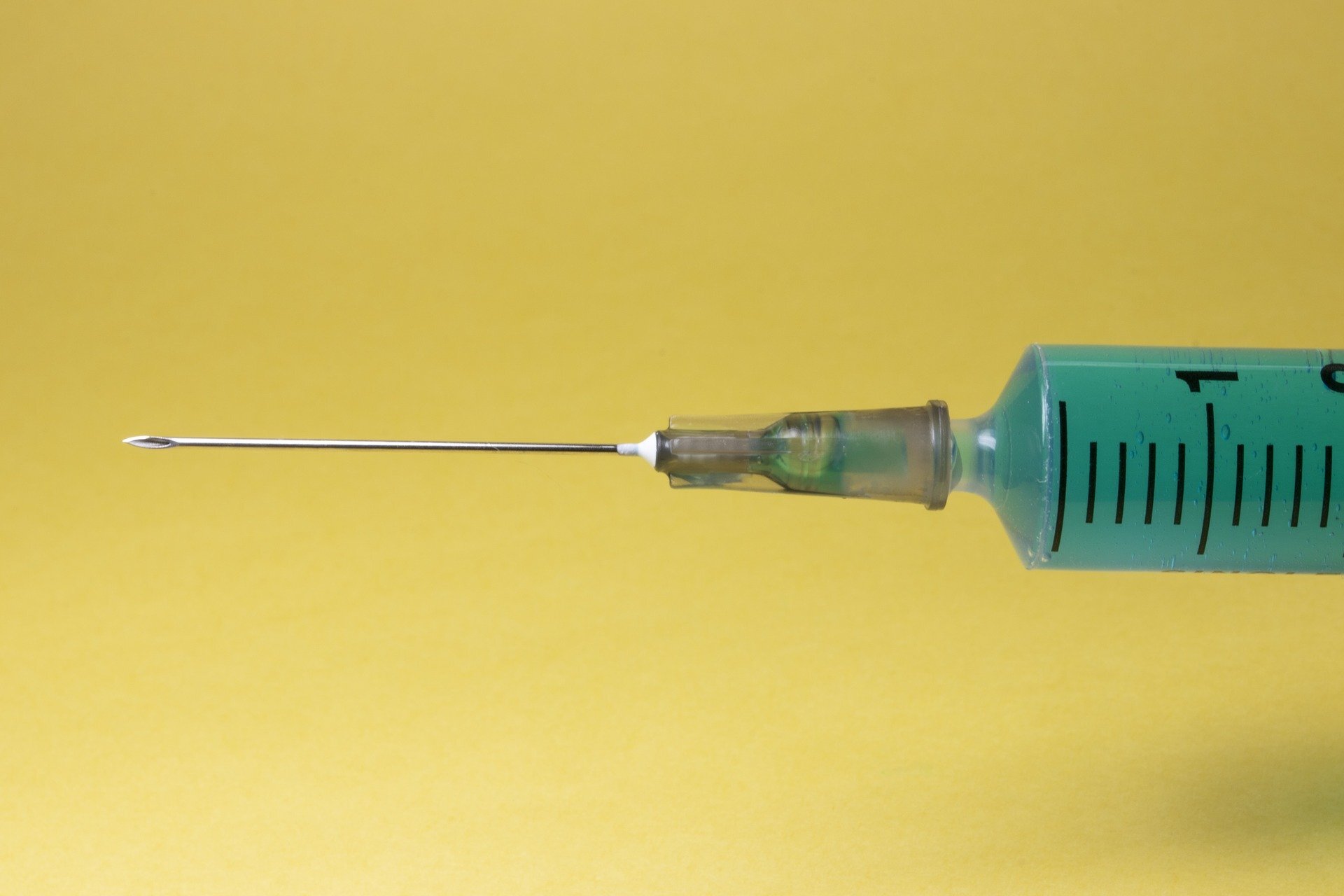 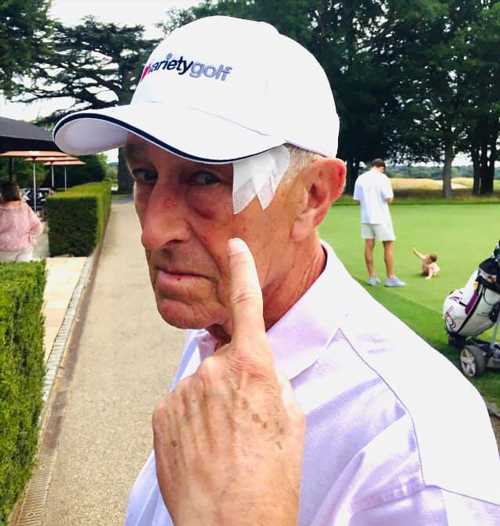