NEW YORK (Reuters Health) – Although cumulative dose is important, how cisplatin is administered to young patients with cancer also appears to have a significant and additive effect on development of cisplatin-induced hearing loss (CIHL), according to a large multicenter study.

“Cisplatin is a very effective chemotherapy agent but causes permanent hearing loss that is devastating to the children who survive their cancers,” said Dr. Etan Orgel of Children’s Hospital Los Angeles.

“This study helps us understand how we might be able to make small changes in how we deliver the drug to cure the disease while also improving the child’s quality of life for the decades that follow,” he told Reuters Health by email.

In a paper in The Lancet Child and Adolescent Health, Dr. Orgel and colleagues observe that most reports on the condition are limited by small numbers of patients, single-institution cohorts and inconsistencies leading to conflicting results.

In an effort to avoid these problems the researchers examined data on 1,481 young patients treated with cisplatin at multiple cancer centers across Canada and the U.S. Of these patients, 1,275 were less than 15 years old and the remaining 206 were older; 96% had had audiometry done at their latest follow-up a mean of 3.9 years after diagnosis.

After accounting for cumulative cisplatin dose, the team also found that higher fractionated doses were significantly associated with CIHL risk. For each 10mg/m2 increase per day, the adjusted odds ratio was 1.15. For each 50 mg/m2 increase per cycle, the corresponding aOR was 2.16.

In addition, vincristine treatment was newly identified as a significant risk factor for CIHL (aOR, 3.55).

The team found no difference in progression-free survival or overall survival between patients who developed moderate or severe CIHL at the end of therapy and those who did not.

“Variations in cisplatin dosing confer additive risk for developing CIHL,” they conclude, “and warrant investigation as a potential approach to decrease the burden of therapy.” 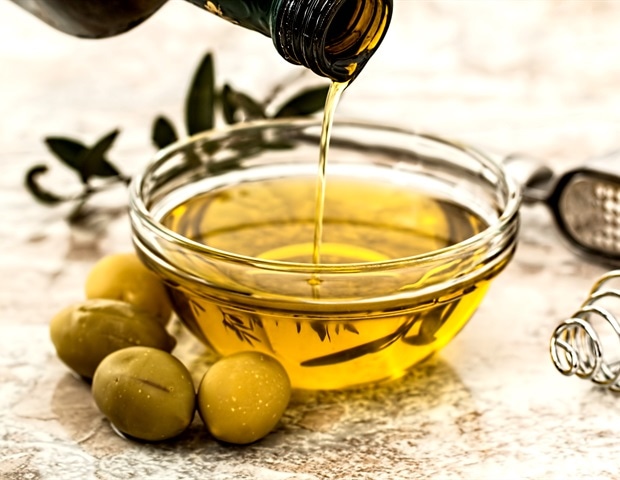 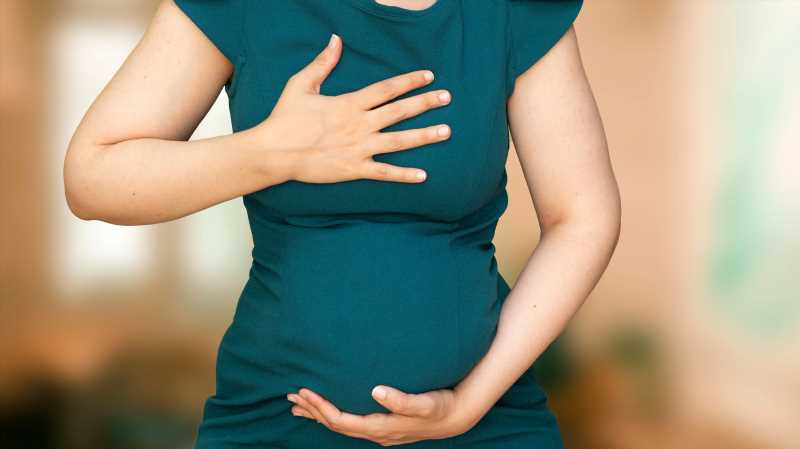