Researchers found it was present in the so-called “junk” DNA of up to one in 100 sufferers. They believe that a drug currently in development may be effective for people carrying this mutation and could halt the disease in its tracks. Around 5,000 people in the UK live with MND, where signals from nerves in the brain eventually stop reaching the muscles, causing them to weaken, stiffen and waste. 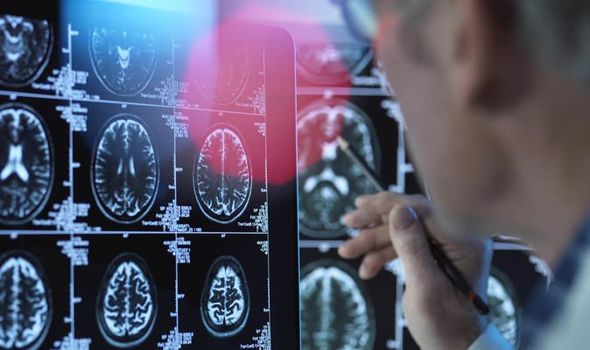 Non-coding DNA – often known as junk DNA – makes up more than 99 per cent of the human genome.

“Not only have we identified a mutation in junk DNA which puts people at risk of developing a certain form of the MND.

“We have also found that by targeting the mutated gene with the drug SynCav1, it might be possible to halt or prevent the disease progressing.”