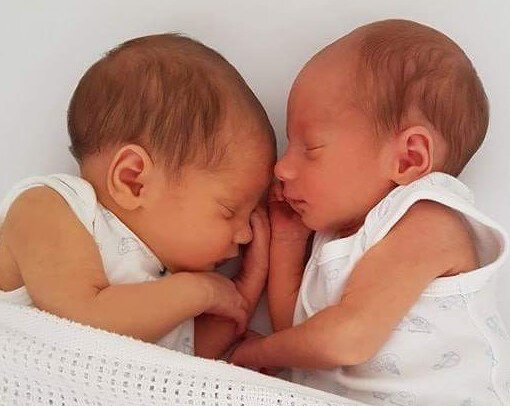 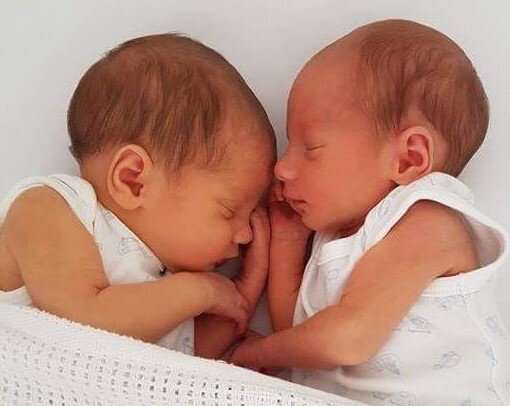 New research published in Acta Paediatrica suggests that a pregnant woman’s mental health may impact the touch behavior of twins and singletons during pregnancy, and in the case of twins, how frequently they touch themselves and each other. Such touch behavior might be a soothing mechanism for fetuses when mothers are stressed or depressed during their pregnancy.

The study, which was based on ultrasound scans in 30 pregnant women, also found that maternal depression and stress affected the touch and movement behaviors of both singletons and twins, but with differences between the two.