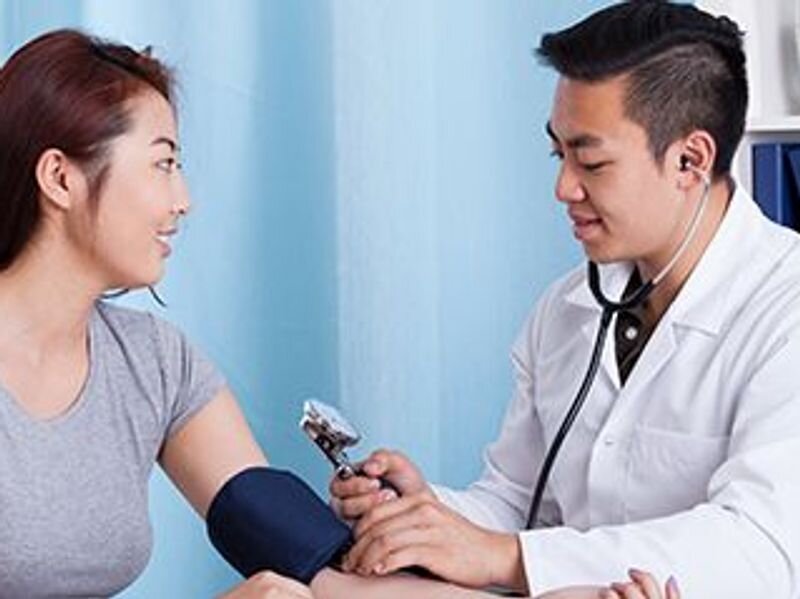 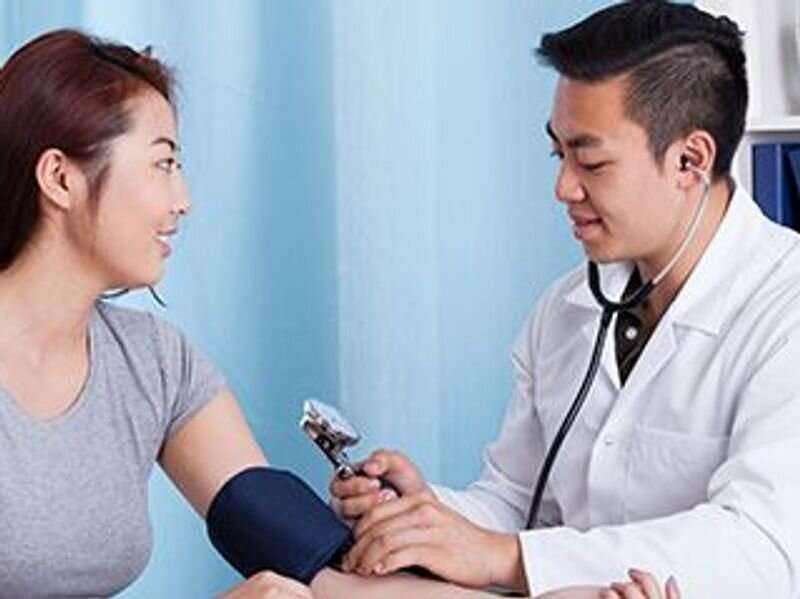 (HealthDay)—Standardized mortality ratios (SMRs) of observed-to-expected deaths are increased for patients with systemic lupus erythematosus (SLE) and are especially high for Asians and Hispanic/Latinos, according to research published in the Feb. 19 issue of the U.S. Centers for Disease Control and Prevention Morbidity and Mortality Weekly Report.

Milena A. Gianfrancesco, Ph.D., from the University of California in San Francisco, and colleagues examined the risk for SLE and population-based estimates of mortality by race and ethnicity using data from 812 patients in the California Lupus Surveillance Project (CLSP) during 2007 to 2009, who were matched to the 2007 to 2017 National Death Index.

The researchers found that 16.6 percent of the patients from the CLSP had died by 2017, including 14.4, 25, 15.3, and 15.5 percent of patients of White, Black, Asian, and Hispanic/Latino race/ethnicity, respectively. For each racial/ethnic group, the corresponding SMRs of observed-to-expected deaths among persons with SLE were 2.3, 2.0, 3.8, and 3.9. SMRs were especially higher among Asian and Hispanic/Latina women with SLE (4.1 and 5.8, respectively).