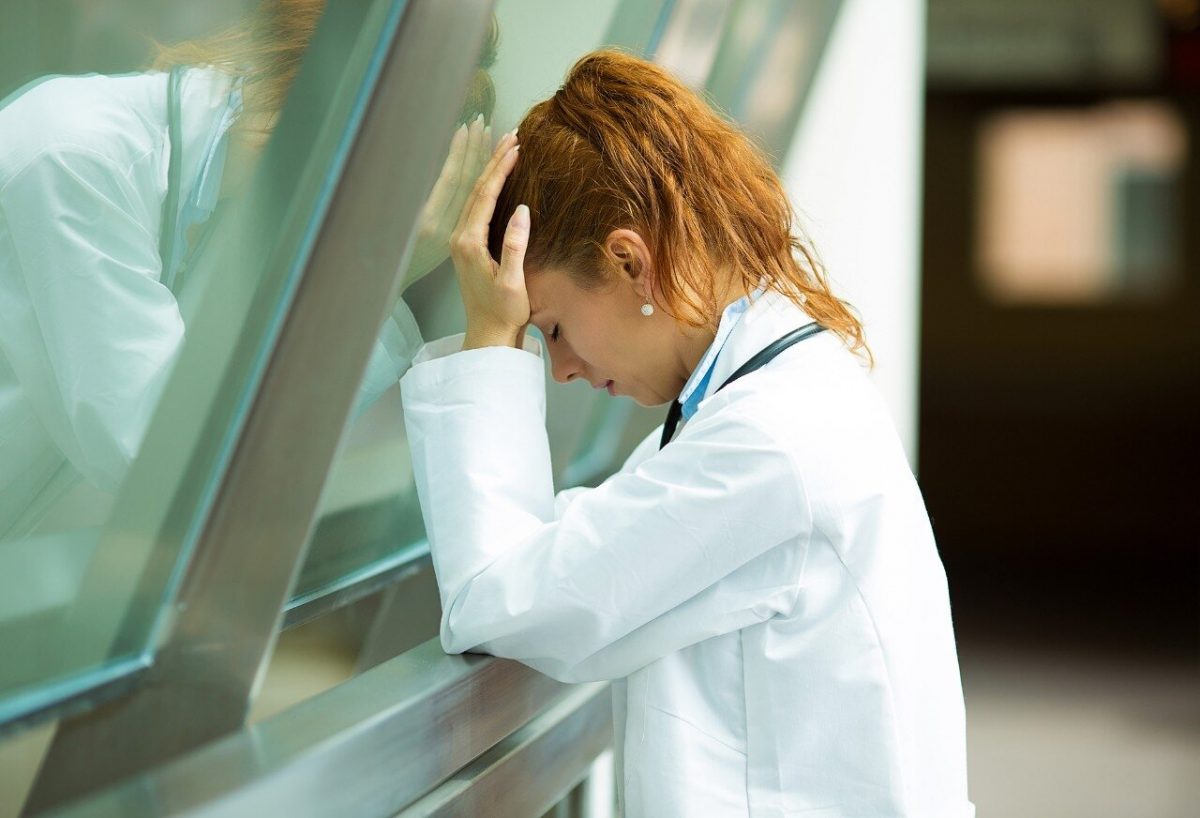 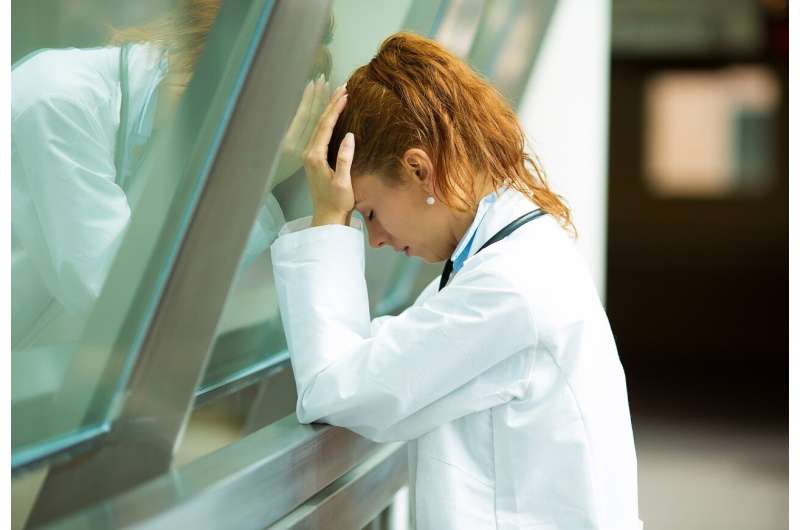 Medical professionals who care for pregnant women and newborns experienced greatly increased rates of burnout during the early days of the COVID-19 pandemic, according to a small study led by Stanford University School of Medicine researchers.

The results was published online March 16 in the Journal of Perinatology.

Among the 288 people, mostly nurses and physicians, from across the United States who responded to a June 2020 survey, 66% reported symptoms of burnout. In addition, 73% felt that their co-workers were showing more burnout. The findings raise concerns for patient safety, according to the study’s authors.

“The levels of burnout are about 2.5 times the rates we observed in pre-pandemic samples,” said Jochen Profit, MD, the study’s senior author and an associate professor of pediatrics at Stanford. The extent of caregiver burnout his team documented was equivalent to implementing new electronic medical records systems—an event widely recognized as stressful—twice in a row, Profit said. The study’s lead author is Eman Haidari, MD, medical fellow in pediatrics at Stanford.

Caregivers in the survey did not encounter high rates of COVID-19 infection among the pregnant women and newborns they cared for. However, they had to adjust to a large number of quickly changing medical protocols, to the general stressors of the pandemic and to greater levels of worry among their patients.

“In maternal and neonatal medicine, we’re on the front line, but we haven’t been hit by the hardest part of this pandemic,” Profit said. “It tells you what must be going on with the folks out there who are in other areas of medicine, such as those working in adult intensive care units.” Helping health care providers deal with burnout from the pandemic will require a large national response, he added.

Burnout among health care providers is characterized by feelings of emotional exhaustion and depersonalization. Individuals experiencing burnout also have increased rates of depression, alcoholism and suicidal ideation, as well as worse relationships with people in their lives. Prior studies have shown that health care workplaces with higher burnout levels have more problems with patient safety.

The study was conducted via an online survey offered to 673 health care workers who had participated in a webinar about mental health during the COVID-19 pandemic. The survey consisted of 13 questions about participants’ well-being and about patient safety in their workplaces. Participants’ level of emotional exhaustion was assessed using a previously validated five-question scale. The participants provided demographic information, including job title.

In total, 288 participants completed the survey. About one-third were from California. The rest were from other parts of the United States. The majority of responses (58.7%) came from nurses, with the rest from physicians (11.8%) and other health care professionals (29.5%).

Many elements of the responses indicated the toll of the pandemic: Besides the 66% of respondents who were emotionally exhausted and the 73% who felt their co-workers were increasingly burned out, 58% saw co-workers struggling to focus on work, 59% were themselves struggling to meet work and home responsibilities, 33% reported more unprofessional behavior, and 12% reported more medical errors. However, 70% were hopeful about the future, and 83% felt lifted up by their colleagues. In general, nurses reported more struggles than physicians.

More research is needed to understand how recent stages of the pandemic are affecting the well-being of health care providers, Profit said. Larger studies and data collected at multiple time points would help, he added. Neonatal intensive care units in California already have efforts underway to improve workplace culture. Such efforts previously have been shown to reduce burnout. But more will be needed to deal with the effects of the pandemic, Profit said.