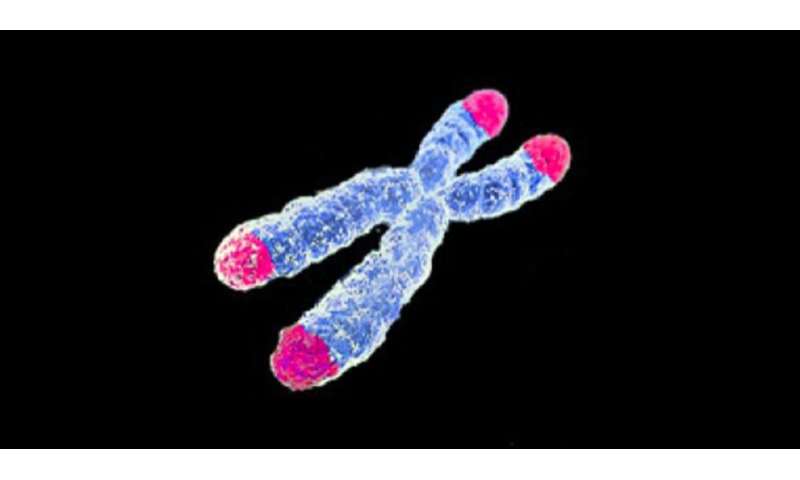 Researchers and medical experts have long known that child sexual abuse has profoundly negative effects on the health of survivors; however, an international team of researchers was not able to find a link between the abuse and telomere length, considered an indicator of cellular aging and health.

Telomeres—molecular complexes that cap the ends of chromosomes—naturally decline in length as a person ages. But past research suggests that telomeres can shorten prematurely in response to stress, said Laura Etzel, a doctoral candidate in biobehavioral health at Penn State and lead author of the study. The researchers, who reported their findings in Psychoneuroendocrinology, available online now, hypothesized that signs of sexual abuse could show up in shortened lengths of a survivor’s telomeres.

The results are already prompting the team to consider a few different routes for future research, particularly in addressing some of the limitations of the study, said Etzel. For example, she added that investigating the effects of variables—such as the differing impact of abuse severity, or the length of the abuse—may be critical, albeit difficult, next step in the research.

“It’s important to note that we found no evidence in this cohort of differential telomere lengths between women who were sexually abused as children and those who were not sexually abused as children,” she said. “Within both groups of women, however, we have women who were exposed to extreme poverty, to violence, to emotional abuse and physical abuse. So, we didn’t compare someone who reported no abuse with someone who only reported sexual abuse. In this research area, it’s difficult to tease apart those various forms of abuse because these types of abuse tend to manifest together.”

She added that because there was a 20-year gap between when the abuse occurred and when the measurement of the telomeres, there is a possibility that other influences negated the effects of the sexual abuse in the telomeres.

Telomere science is complex, said Etzel and the researchers conducted several checks to verify their findings. For example, they examined telomeres drawn from multiple tissues. Finding similar results in different tissues diminishes the likelihood that the results could be due to mainly random effects, according to the team.

“In the mothers, specifically, we had enough participants to do a cross-tissue look at it, so we included telomeres from their buccal tissue—the inside of their cheek—as well as their leukocytes—or blood—and we found a strong correlation between those two tissues, as well, ” said Etzel.

Although the findings ran counter to what the researchers originally hypothesized, studies like this are important for better understanding the long-term effects of childhood abuse, neglect and other forms of adversity, said Jennie Noll, professor of Human Development and Family Studies, Penn State and director of the Child Maltreatment Solutions Network. Noll is the principal investigator of the Female Growth and Development Study, the study from which the data for this work are drawn.

“Longitudinal, intergenerational cohort studies are extremely rare yet necessary to a nuanced understanding of the transmission of the effects of early life adversities across generations,” said Noll. “This analysis is not only important in adding to the literature on intergenerational continuity, but is also an important null finding regarding the impact of early life stress on telomere length later in adulthood.”

Noll is also an affiliate of Penn State’s Institute for Computational and Data Sciences.

According to Idan Shalev, associate professor of biobehavioral health, Penn State, telomere science is an emerging field that holds great promise for understanding how psychological and environmental exposures influence health and aging over the life course.

“The results of this study were surprising to us, but it also shows that more work is needed to understand the context of specific exposures and other factors that may influence telomere biology,” said Shalev. “This study also adds important information to what degree telomere length is correlated between different cells in the body and between mothers and children. This is a theme that our lab continues to investigate together with other leaders in the field as part of the Telomere Research Network.”

This investigation used data from the Female Growth and Development Study, which began in 1987. Female subjects with substantiated sexual abuse were referred to the study by Child Protective Services (CPS) agencies in the Washington, D.C., metropolitan area. Control subjects were recruited from the same communities. 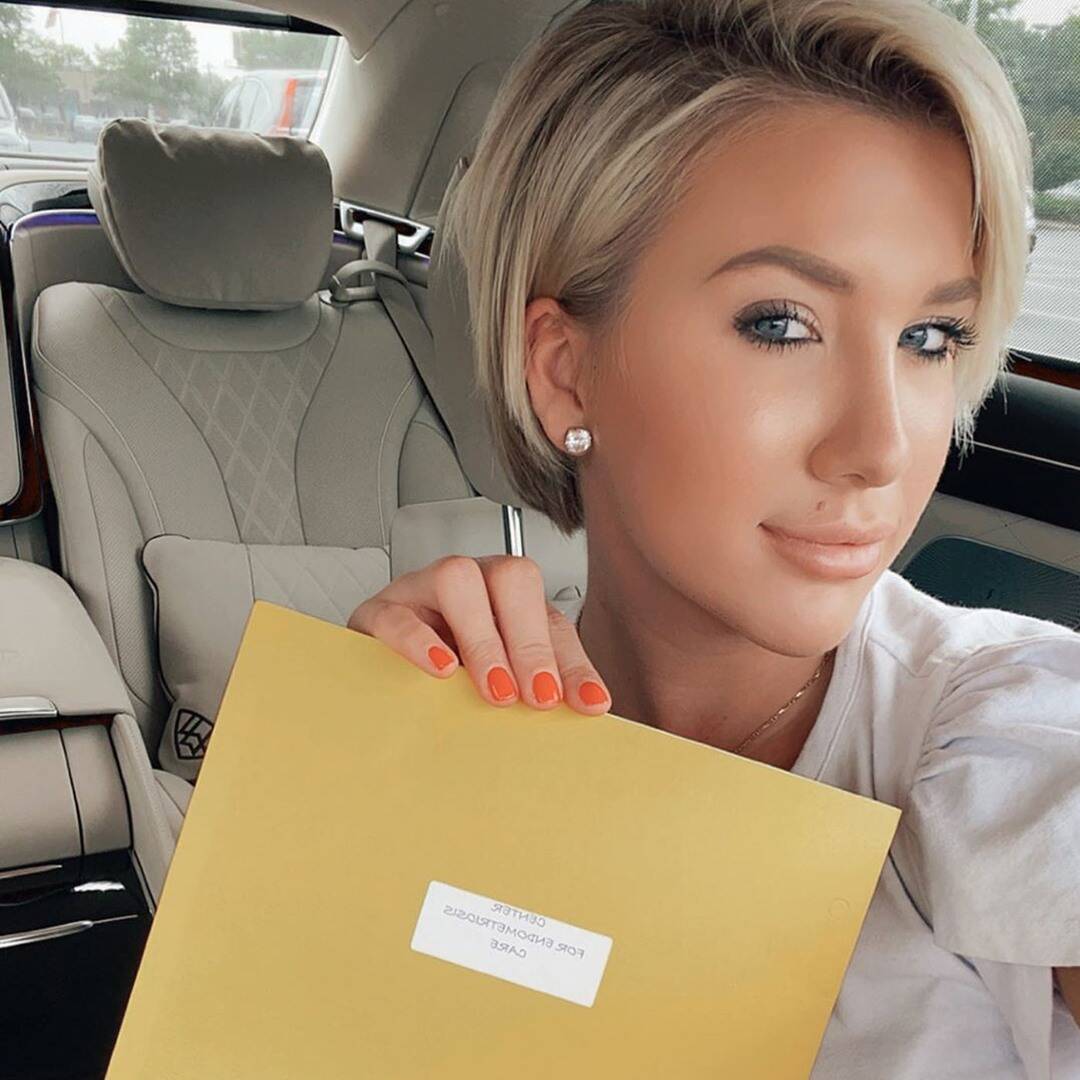 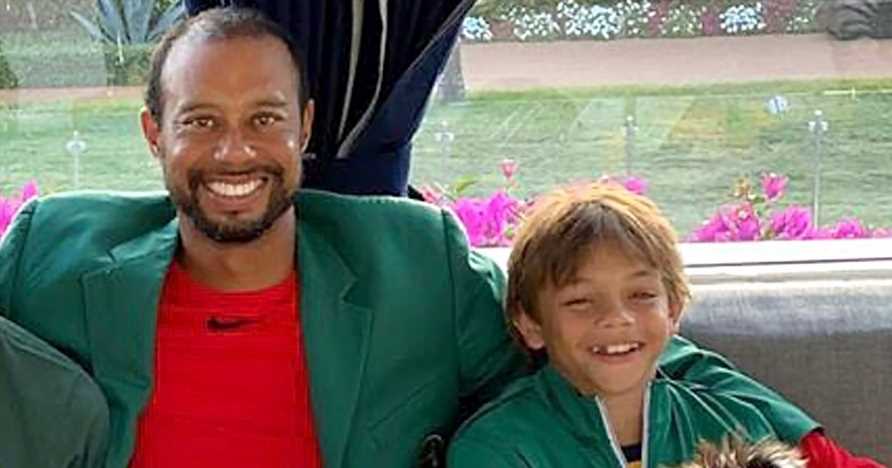