Cerebral venous thrombosis is a rare, often severe disease that has been brought to public attention by the COVID 19 pandemic. A research group from Würzburg has now succeeded for the first time in deciphering a molecular cause of this disease. This opens the way to new therapeutic approaches. Published in Nature Cardiovascular Research.

Cerebral venous thrombosis is a rare form of cerebral circulatory disorder that, unlike classic stroke, more often affects younger people. For unknown reasons, blood clots (thrombi) form in cerebral veins, obstructing blood flow and causing damage to brain tissue. In the spring of 2021, cerebral vein thrombosis came to public attention as a very rare side effect of Corona vaccination with vector-based vaccines. In the meantime, however, epidemiological studies have shown that patients with COVID-19 are at a much higher risk for this serious complication.

Scientists from the Rudolf Virchow Center for Integrative and Translational Bioimaging at the University of Würzburg (RVZ) and the University Hospital Würzburg, who are collaborating with colleagues from Tübingen and Greifswald in the Collaborative Research Center Transregio (SFB TR) 240, have now been able to show for the first time that the activation of two specific receptors on the surface of blood platelets leads to cerebral venous thrombosis. “This surprising finding could be the basis for a new, highly effective therapy for this rare but serious disease,” explains the head of the study, Prof. Dr. Bernhard Nieswandt (Chair of Experimental Biomedicine I), who is also the spokesperson of the SFB TR 240.

Until now, the molecular processes involved in the development of cerebral venous thrombosis were poorly understood, and there were no suitable research models to study them. Known risk factors are puerperium, oral contraception, and infections. “Actually, we wanted to investigate whether an antibody against the receptor CLEC-2 on platelets increases the bleeding tendency when administered into the bloodstream. Quite unexpectedly, the antibody triggered seizures and other neurological deficits in the treated animals in addition to a drop in platelet count. Symptoms that closely resembled those of patients with acute cerebral venous thrombosis. In fact, further investigation showed that the animals had developed severe cerebral venous thrombosis within minutes, without clot formation in other organs,” explained Prof. David Stegner, head of the Vascular Imaging group at RVZ and one of the two first authors of the study. “We hypothesize that the binding of the antibody alters the properties of the CLEC-2 receptor so that it transmits signals into the cell. This activates platelets and they clump together in the cerebral venous circulation, triggering cerebral venous thrombosis. One mystery is why only the cerebral veins are affected,” Stegner adds. The research group found that in addition to CLEC-2, a second platelet receptor, GPIIb/IIIa, is involved in the development of cerebral venous thrombosis and that only the interaction of both receptors leads to thrombus formation in the brain.

With these findings, the researchers now specifically sought active substances to block such cerebral vein thromboses. A blood clot is formed by the combination of two processes: plasmatic coagulation and platelet activation. Treatment of venous thrombosis generally relies on heparin, as an inhibitor of plasmatic coagulation. However, in the cerebral venous thromboses studied here in animal experiments, heparin had only a comparatively small protective effect. Notably, heparin is the standard medication in the acute treatment of patients with cerebral venous thrombosis, except when it occurs as a complication associated with corona vaccination.

The scientists therefore focused on platelet receptors. When these were blocked in advance, cerebral venous thrombosis did not develop. “The most interesting finding, however, was that inhibition of platelets by blocking the GPIIb/IIIa receptor, was extremely effective even after the onset of neurological symptoms, i.e. in the acute course of the disease,” says Vanessa Göb, also first author of the study. The group showed that the receptor blockade immediately stopped the formation of blood clots in the cerebral veins, the treated animals recovered completely and no bleeding complications occurred. This is of considerable importance for a possible transfer of this therapeutic approach to patients. 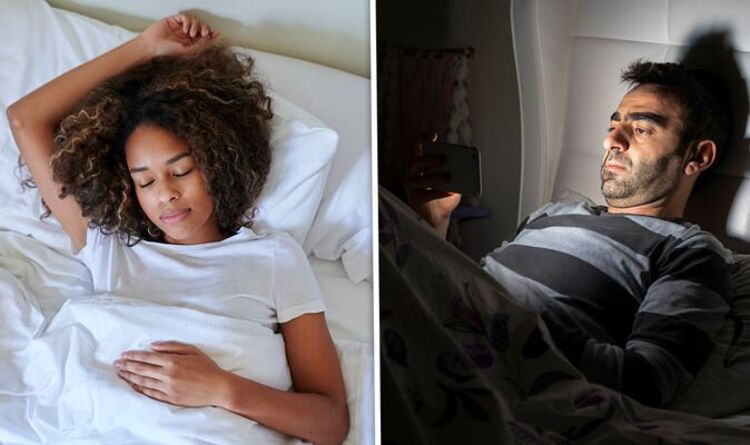 Previous post How to sleep: Two of the ‘best’ plant oils to help you fall asleep more quickly 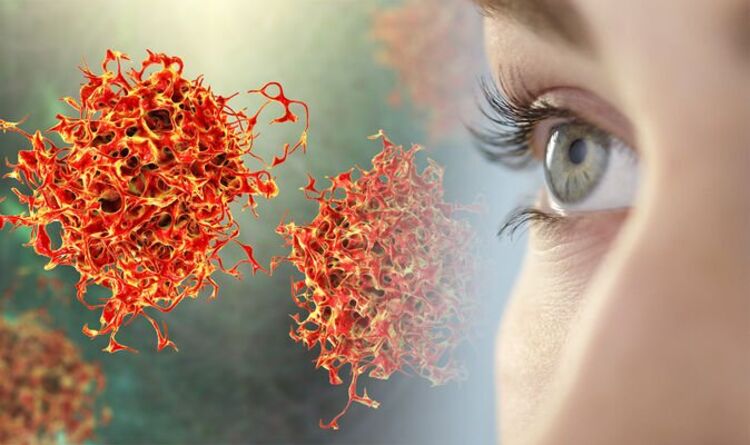 Next post Eye cancer symptoms: The sign to look out for in your eye that could be signalling the dis