Moderna said Monday it plans to expand the size of its COVID-19 vaccine study in younger children to better detect rare side effects, such as a type of heart inflammation recently flagged by U.S. health authorities.

The company said it is in talks with the Food and Drug Administration to enroll more study participants under age 12. It had intended to test the vaccine in about 7,000 children, with some as young as 6 months. The Cambridge, Massachusetts-based company said via email it hasn’t decided on how many kids might be added.

The announcement comes as U.S. COVID-19 cases are rising and schools prepare to welcome students back to classrooms. At the same time, regulators continue to review cases of a rare type of heart inflammation called myocarditis that has been reported in a small number of teenagers who got the Moderna or Pfizer shots.

Pfizer said on Monday that if it makes changes to its vaccine testing in children, it will provide an update then. The New York-based company is testing its vaccine in up to 4,500 children in the United States and Europe.

The FDA said in a statement it could not comment on its discussions with companies, but added “we do generally work with sponsors to ensure the number of participants in clinical trials are of adequate size to detect safety signals.”

The news was first reported by the New York Times.

U.S. officials and independent medical experts said last month the benefits of the vaccines far outweigh the risks of the side effect, which has been reported in several hundred people younger than 30. But any vaccine safety issues could slow uptake, particularly among parents wary of taking any health risk with their children.

Currently, Pfizer has the only U.S. vaccine authorized for children 12 years and up, while Moderna is expecting an FDA ruling on its application in the coming days.

Moderna said Monday it expects to have enough data to apply for FDA authorization in younger kids by late this year or early 2022. 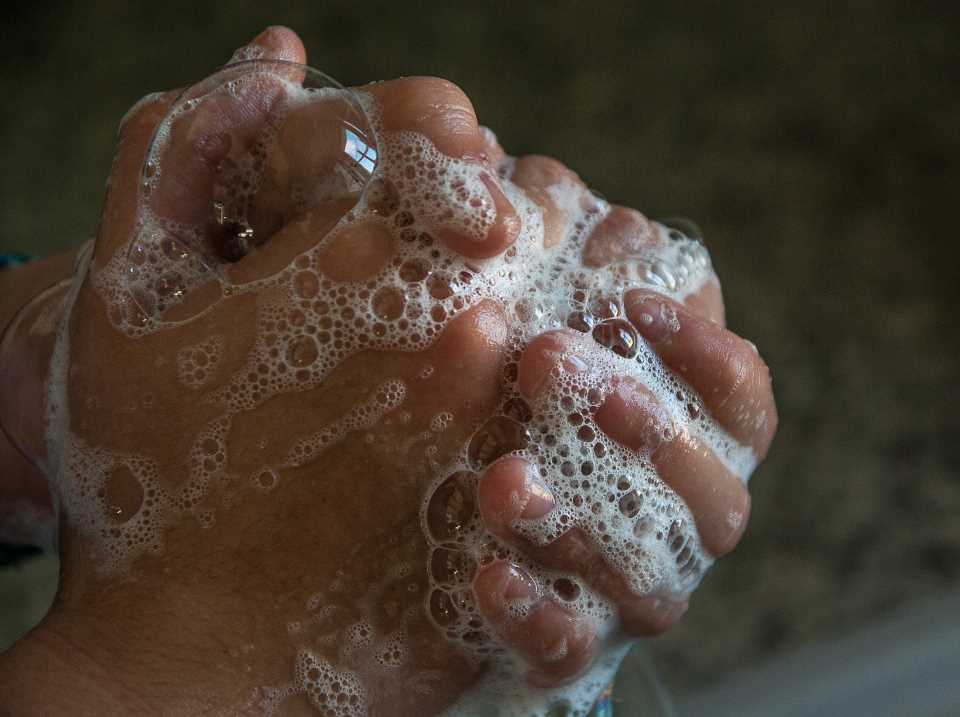 Next post Distancing and handwashing down before COVID-19 lockdown lifted