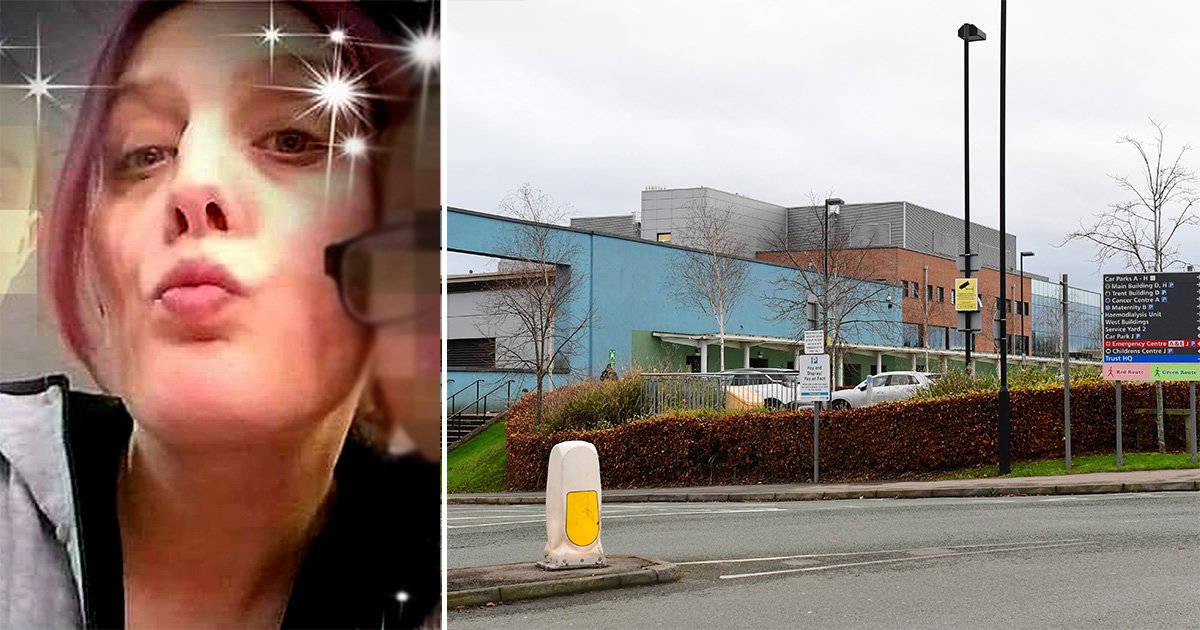 A mum-of-four has been left furious after a horrifying ordeal in which the remains of a miscarried pregnancy were left inside her body for seven months, saying, ‘I wouldn’t wish the pain on my worst enemy’.

Ericka Hall suffered a miscarriage in March the day before her 12-week scan.

She was sent home from the Royal Stoke University Hospital after being checked over, but the 38-year-old says she then kept bleeding and feeling pain.

Ericka then underwent a procedure to remove remaining material from her uterus that lingered after the pregnancy, but months later Ericka was back in excruciating pain, and ended up needing keyhole surgery.

Now, the stay-at-home mum wants answers from the hospital.

Ericka, from Burslem, said: ‘I found out I had miscarried the day before my scan. I went to the hospital. I was getting pain, and they said it could be an implantation or infection.

‘I went home. I was still bleeding a lot. I kept passing out, I knew something was wrong.

‘My partner called an ambulance. They took me to the Royal Stoke, I had tests, and they put me on fluids and I ended up having a blood transfusion.

‘Later that night a doctor took me in a room, examined me, and took the rest of the baby contents out. I was released the day after thinking all would be okay.’

Ericka, who lives with partner John Holton, says she felt fine until a few months later when she started to feel unwell.

She said: ‘I thought I had an infection. I started having some pain.

‘I had a urine test done at the doctors, and nothing came back on that. Then the pain got really bad, I was struggling to get out of bed and to sleep. I couldn’t put up with it anymore, so I went to the hospital. I went three times in 14 days.

‘They just kept fobbing me off. Eventually, they took me in and did a scan and found a cyst on my ovary. They said there were still some remains of the baby there from March.

‘It has caused my appendix to play up, and I had to have keyhole surgery to remove it.’

Ericka, who’s mum to four sons aged 21, 11, eight and six, says she feels let down by the Royal Stoke.

‘I feel angry about it,’ she said. ‘Why didn’t they check after the miscarriage that all the contents had gone?

‘They shouldn’t just send someone home and seven months later you are still carrying the remains of your unborn baby.

‘I wouldn’t wish the pain I was in on my worst enemy, it was horrible.’

Soon, Ericka will have to return to the hospital for an appointment in the gynaecology department.

The Royal Stoke has encouraged Ericka to contact the Patient Advice and Liaison Team for support.

Deputy Chief Nurse Scott Malton said: ‘We are very sorry to hear of Ericka’s situation. It is always our aim to deliver the highest standards of care possible.

‘We do take any complaint or concerns raised by patients or their families very seriously, and we would encourage Ericka to let us know and speak to the Patient Advice and Liaison Team who can investigate and provide support.’ 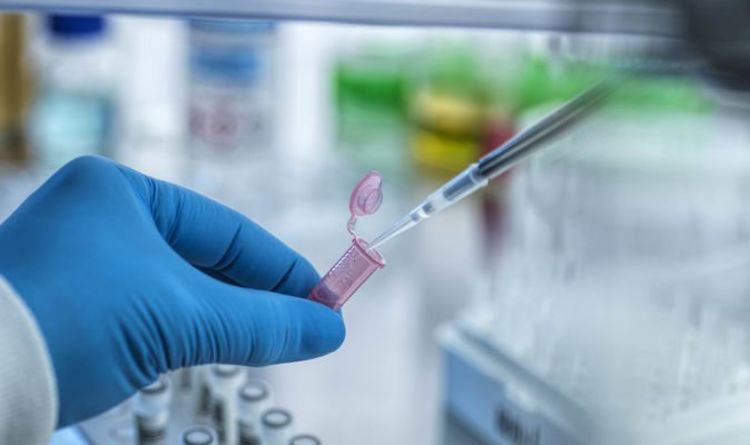 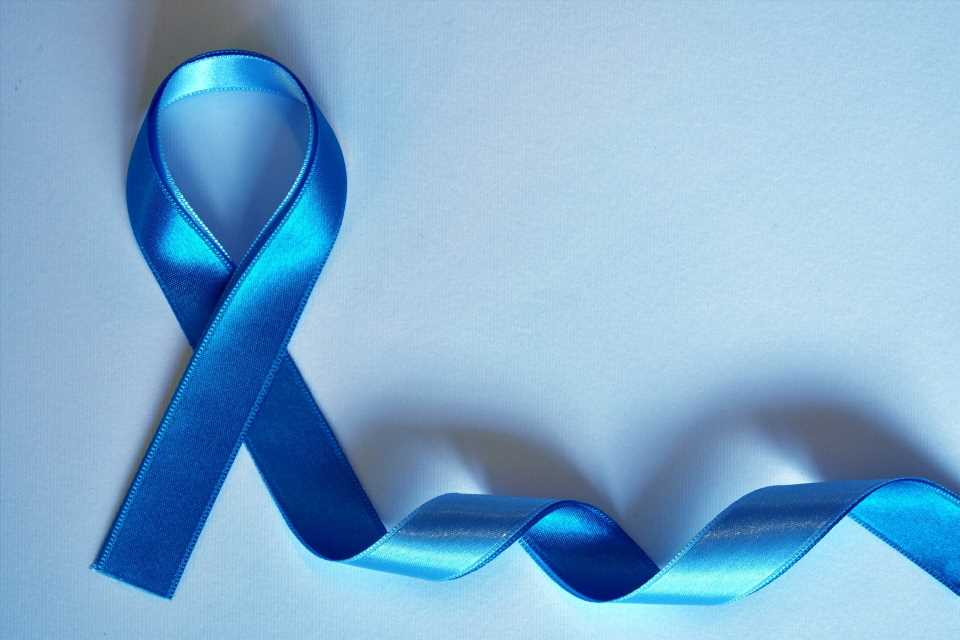