A minimally invasive retinal reattachment procedure that can be done in an ophthalmologist’s office leads to better long-term integrity and structure of the retina’s photoreceptors—cells that allow us to see—compared with more invasive operating room procedures, according to new research published April 22.

The study, published in JAMA Ophthalmology and led by researchers at St. Michael’s Hospital of Unity Health Toronto, contributes to a growing body of evidence pointing towards pneumatic retinopexy (PnR) as the better first-line retinal reattachment technique to achieve the best visual outcomes.

Retinal detachment is the most common surgical ocular emergency, progressing to loss of vision within hours or days. While there are a number of different treatment options, there is limited high-quality data guiding the choice of surgery.

“Our study shows there is a difference in the long-term integrity of the photoreceptors between different surgical techniques, and these anatomic differences were associated with visual outcomes,” said co-principal investigator Dr. Rajeev H. Muni, a vitreoretinal surgeon at St. Michael’s and researcher at the Li Ka Shing Knowledge Institute.

Previous studies carried out at St. Michael’s Hospital demonstrated that patients had better visual results following the less invasive PnR compared to pars plana vitrectomy (PPV), an alternative operating room procedure. In this study, the researchers determined there was an actual difference in photoreceptor anatomic recovery between the two retinal reattachment techniques.

PnR is a less invasive and less expensive retinal reattachment technique that can be done in an ophthalmologist’s office. In PnR, a small gas bubble is used to close the retinal tear and allow the fluid to reabsorb naturally and slowly. PPV is a surgical technique where the fluid under the retina is rapidly aspirated and removed, forcefully bringing the retina back in position.

The imaging showed that discontinuity—an absence of a part of the photoreceptor layer—was more common at 12 months post-operatively among patients who had the PPV surgical reattachment than in patients who had the minimally invasive PnR procedure. Discontinuity indicates damage to cells that are critical for vision and this damage was found to be associated with worse visual outcomes.

“This data provides an objectively determined anatomic basis for the superior functional outcomes seen with pneumatic retinopexy that we have previously reported,” said Dr. Roxane J. Hillier, the trial’s other co-principal investigator who is now based in the United Kingdom.

The researchers say their findings highlight that closing the retinal tear, doing as little else as possible, and allowing the retina to reattach naturally leads to the best outcomes both from an anatomic and visual perspective. 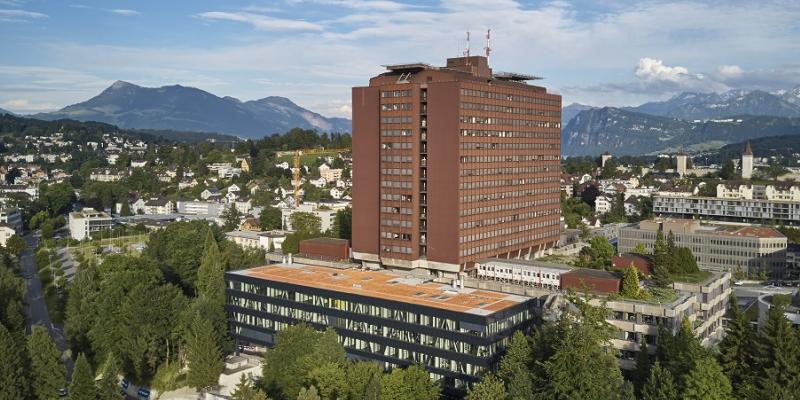 Previous post Q&A: A year down the road – What has the EPR accomplished in Switzerland? 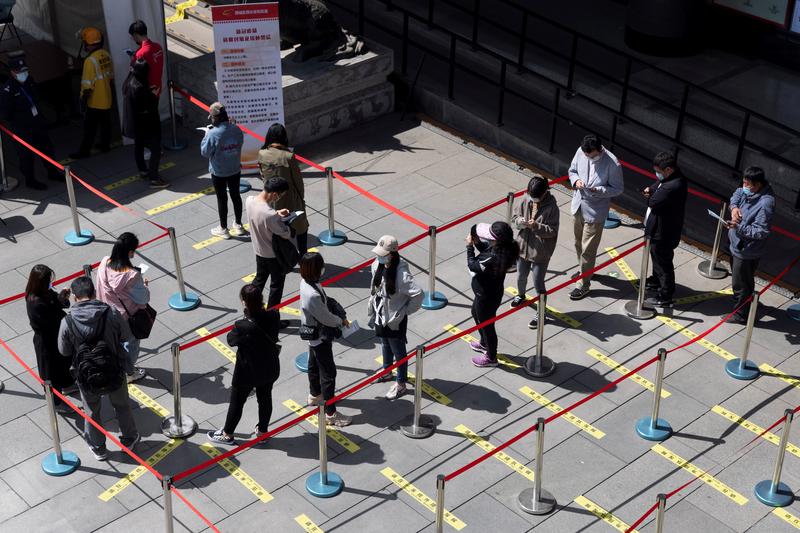