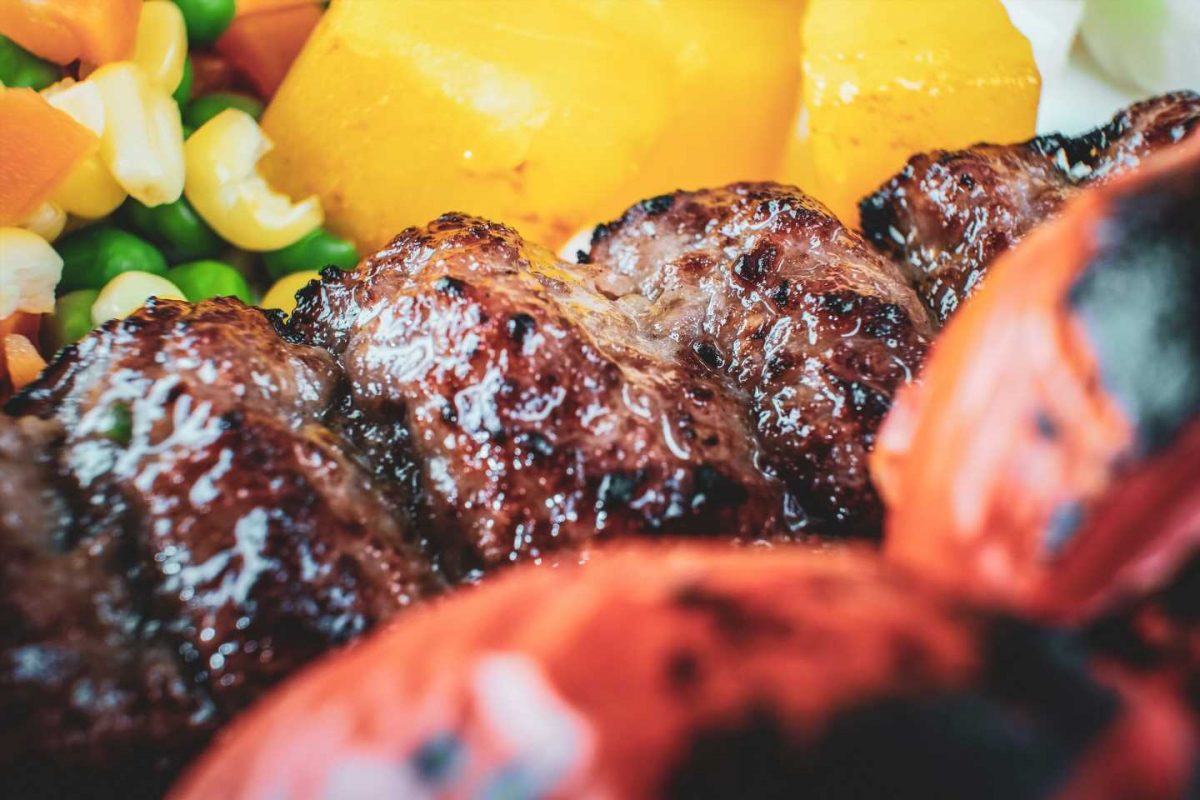 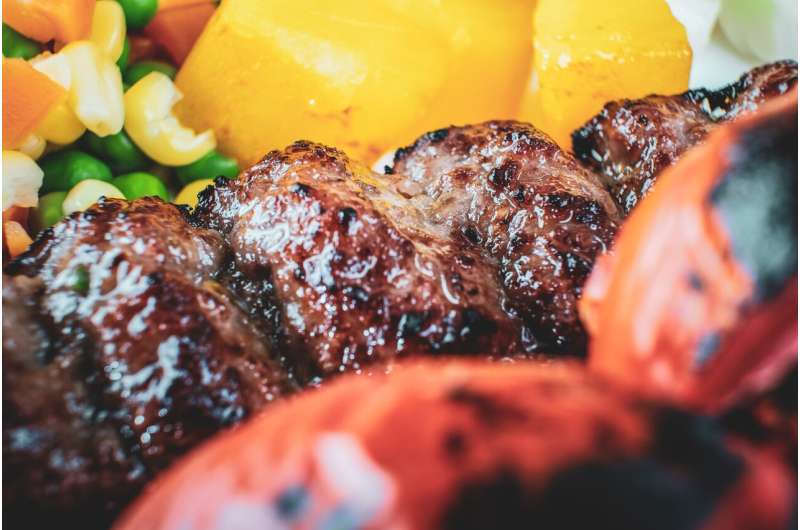 Intake of a high-fat diet leads to an increased risk for obesity, type 2 diabetes, cardiovascular diseases and fatty liver. A study in mice from Karolinska Institutet in Sweden shows that it is possible to eliminate the deleterious effects of a high-fat diet by lowering the levels of apolipoprotein CIII (apoCIII), a key regulator of lipid metabolism. The study is published in the journal Science Advances.

Increased levels of the protein apoCIII are related to cardiovascular diseases, insulin resistance and type 2 diabetes. Researchers at the Rolf Luft Research Center, Karolinska Institutet, have previously shown that apoCIII increases in the hormone secreting part of the pancreas, the islets of Langerhans, in parallel with the development of insulin resistance and diabetes.

The same researchers have now studied two groups of mice who were fed a high-fat diet from the age of 8 weeks, and a control group of mice on a normal diet. One of the groups on a high-fat diet received so-called antisense (ASO) treatment after 10 weeks on the diet to decrease apoCIII levels, and the other group had already been treated with ASO from the start thereby preventing an increase in apoCIII.

“After a period of 10 weeks, all of the mice in the first group were obese, insulin resistant and had liver steatosis. However, after ASO treatment, still being on the high-fat diet, there was a normalization of glucose metabolism, weight and liver morphology,” says Ismael Valladolid-Acebes, assistant professor at the Department of Molecular Medicine and Surgery, Karolinska Institutet, and first author of the study.

In the group that was treated with ASO directly from start, the development of metabolic derangements was prevented, and the animals had the same body composition and metabolism as the control mice on a normal diet. The mechanisms underlying the effects of the apoCIII-lowering treatment involve increased lipase enzyme activity and receptor-mediated uptake of lipids to the liver. Fatty acids were transferred by fatty acid oxidation to the biochemical process in the liver called the ketogenic pathway and then converted to ketones that were used for heat production in brown adipose tissue.