WEDNESDAY, Sept. 30, 2020 — People suffering from a psychiatric disorder could be more than twice as likely to die if they become infected with COVID-19, a new study suggests.

Folks diagnosed with any type of psychiatric problem — anxiety or depression, dementia, psychosis — were up to 2.3 times more likely to die in the hospital from COVID-19, researchers found.

“Those who had COVID who had a prior psychiatric diagnosis had a higher mortality,” said lead researcher Dr. Luming Li. She’s an assistant professor of psychiatry at the Yale University School of Medicine and medical director of clinical operations at the Yale New Haven Health System.

Li and her colleagues tracked the health of 1,685 patients hospitalized at Yale New Haven Health, a five-hospital system in Connecticut, between February and April. Of those patients, 28% had received a psychiatric diagnosis prior to hospitalization.

People who’d struggled with a mental problem were more likely to die, particularly early in their illness:

The findings were published online Sept. 30 in JAMA Network Open.

These results are “not entirely surprising, because we know individuals with psychiatric illness have shorter life expectancy and are more prone to illness in general,” said Brittany LeMonda, a senior neuropsychologist at Lenox Hill Hospital in New York City.

Potential explanations for this difference include both the biological and the behavioral.

People with psychiatric problems have basic differences in their brain chemicals that can alter the way their bodies respond to an infection, Li said.

For example, they tend to have higher levels of stress hormones that promote inflammation and weaken the immune system.

“If there’s already differences in your biology because of the prior psychiatric diagnosis, that might make you more vulnerable to respond to the stress that’s being caused by COVID on multiple body organs,” Li said.

However, LeMonda added, it’s also true that people struggling with a mood disorder, Alzheimer’s or psychosis are less able to care for their health properly.

“Individuals with psychiatric illness tend to make poorer health decisions,” LeMonda said. “They’re more likely to have a poor diet, not exercise, have interrupted sleep. They’re more likely to engage in negative coping strategies like smoking cigarettes or consuming alcohol, using drugs. All these things can not only increase inflammation, but also reduce our immune system and make us more prone to illness in general.”

The mentally ill are also more likely to be homeless or living in a shelter, which increases their risk of contracting COVID-19, LeMonda added.

When the researchers controlled for other factors that influence COVID’s death risk — health problems like obesity or diabetes, hospital location, and demographics — people with psychiatric problems still had a 50% increased risk of dying from their coronavirus infection.

Because people with mental illness don’t care for themselves in normal times, it’s also much less likely that they will adhere to practices like wearing masks and social distancing in the age of COVID-19, LeMonda noted.

Public health officials face a dual challenge with these folks — both treating their mental illness and impressing upon them the need to avoid COVID-19 infection.

“It’s a larger public health issue to try not only to educate, but also provide mental health treatment that would theoretically help to reduce the rate of illness,” LeMonda said. 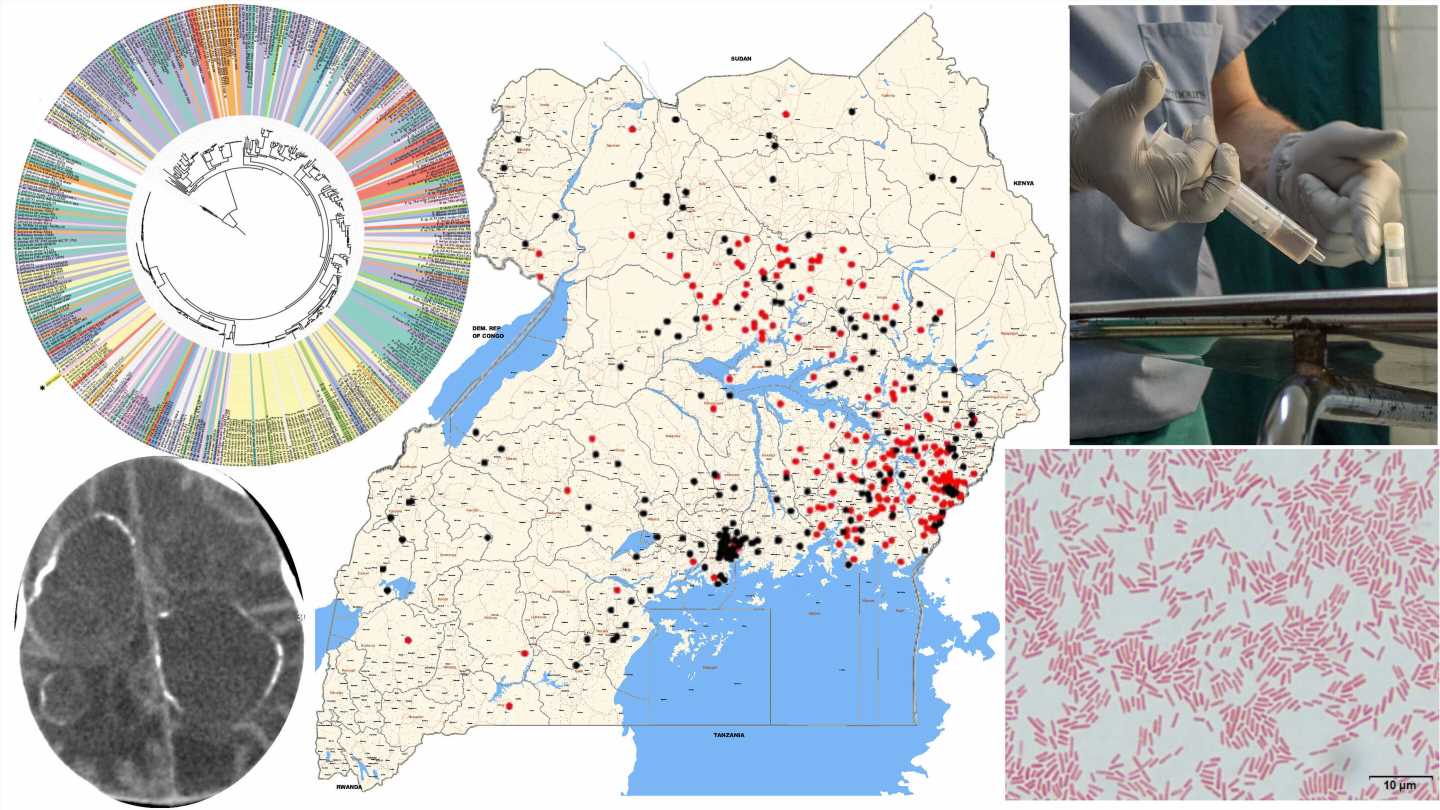 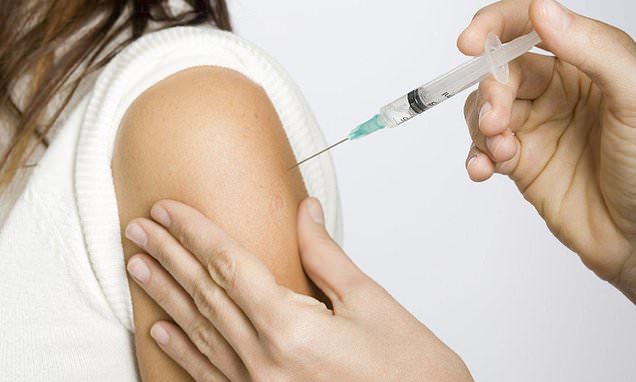